Older AC? A tuneup can cause it to fail 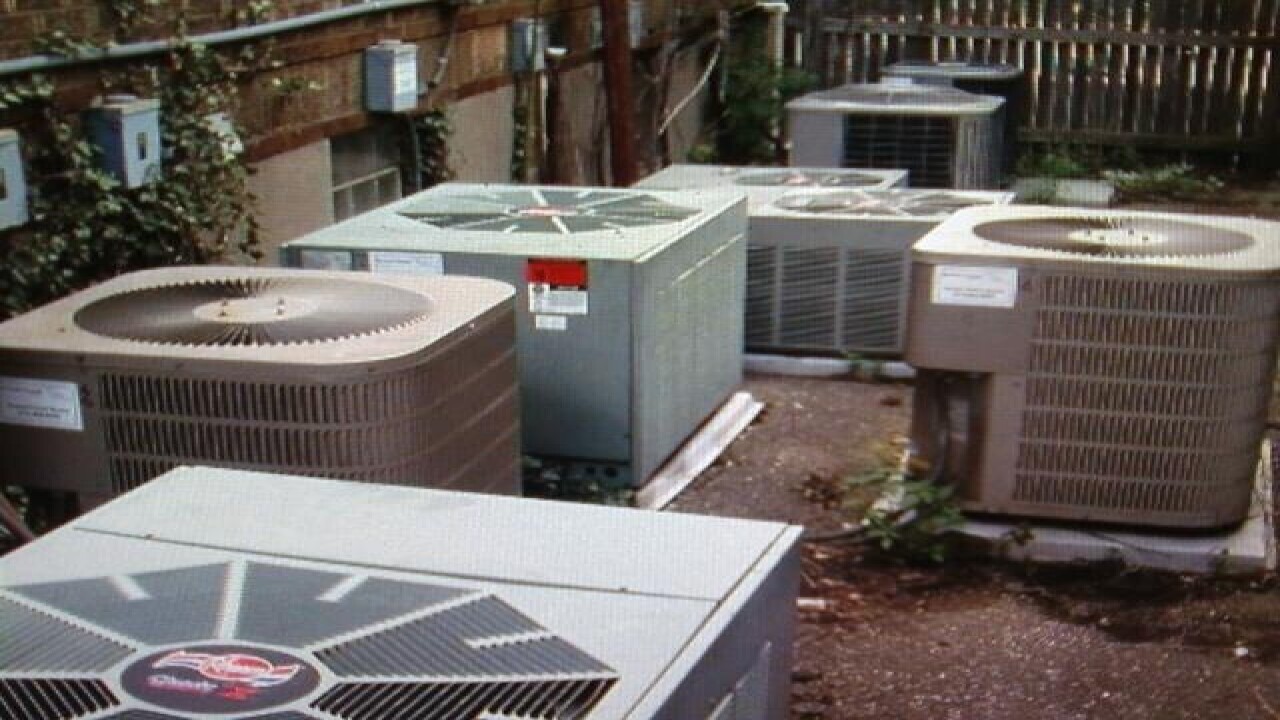 If your home has older central air conditioning, you want to do the right thing to keep it going. But it turns out sometimes checking the system --and giving it a full tune-up -- can  cause it to fail.

Willie Wilson's house is hot, his thermostat showing 89 degrees, after a recent week of hot weather. Unfortunately, his central air has been out all week.

It started when he called an a/c repairman to clean the coil on his unit, because  it was full of leaves and grass, and he knew it was getting old.

"This thing is about 22 years old," Wilson said.

But he says "the repairman came over to clean the air conditioning, and instead of doing that, he decided to check the Freon."

It turns out trying to open its 22 year old fittings was not the best idea, Wilson said. "When he turned his wrench, it broke, and all the Freon came out," Wilson said.

The contractor, however, said it wasn't his fault, blaming the unit's age.

Older A/C? You Need to Know This

There's a lesson here for anyone with an aging air conditioning system.

The US Department of Energy says the average lifespan of a modern central A/C unit is 15 - 20 years. After 20 years, consider yourself lucky.

But once it's that age, you may want to think hard before letting anyone open up the system to check the coolant. A cracked fitting or line can cause damage that will be too expensive to repair, given its age.

The consumer guide Angie's List says with an older system:

We called the heating and cooling company, which apologized for breaking the line, and promised to bring a new part and replace the coolant in the next 24 hours.

Until then, Wilson remains hot in many ways.

This does appear to be an honest mistake, and not someone trying to rip off a homeowner, which is why we are not naming company at this point, assuming they fix his system.

One more lesson here: Be sure to check out a heating and cooling company with the Better Business Bureau, and Angie's List if you are a member,  before you hire them so you don't waste your money,