Man tries to win grill, gets bill instead 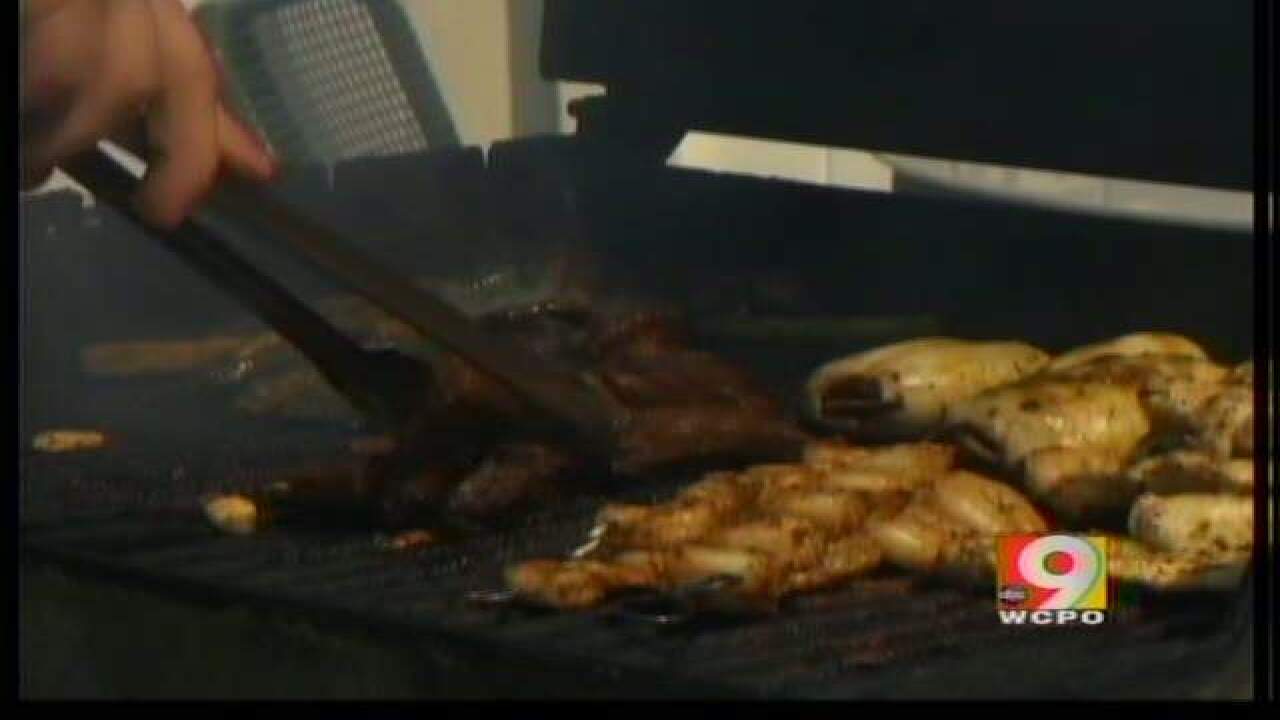 Copyright 2011 Scripps Media, Inc. All rights reserved. This material may not be published, broadcast, rewritten, or redistributed.
WCPO

Bob Notton loves grilling this time of year, but his backyard grill is starting to get old.

So he was thrilled when a magazine he subscribes to sent an email to in his inbox, about a grilling sweepstakes

"I received an email from them," Notton said, "offering the opportunity to win a $3,000 grill if I entered a contest."

Doesn't Win, but Gets a Bill

So he entered. But he was stunned what showed up next in his inbox. "The next day I get a bill from Esquire magazine," he said.

Notton says the initial email came from a magazine he already subscribes to, Popular Mechanics. He subscribes because has an interest in cars and electronics.

But he says he never suspected they would then start sending him a different magazine, one he has absolutely no interest in.

"Unbeknownst to me," he said, "I got a" free" subscription to Esquire magazine. But its not free, it's $15 they want for a subscription."

The grill contest is part of a Hearst magazine summer promotion.

Legally, the company has done nothing wrong. The fine print states that by entering, you agree to a "free trial" subscription to Esquire that you can cancel if you don't want.

However, the initial free issue is also sent with a $15 bill for the first year.

The company does say "no purchase necessary," and gives you the option to opt out of the free  trial, though you have to click a special link to avoid receiving the magazine trial.

But is it Too Tricky?

Notton feels the whole contest is too tricky for loyal subscribers like him. "If you want to sell me a subscription, try to sell it to me and I'll say yay or nay. Don't try and be sneaky about it."

And instead of grilling on this summer night, he had to spend his time figuring out how to cancel what he doesn't want.