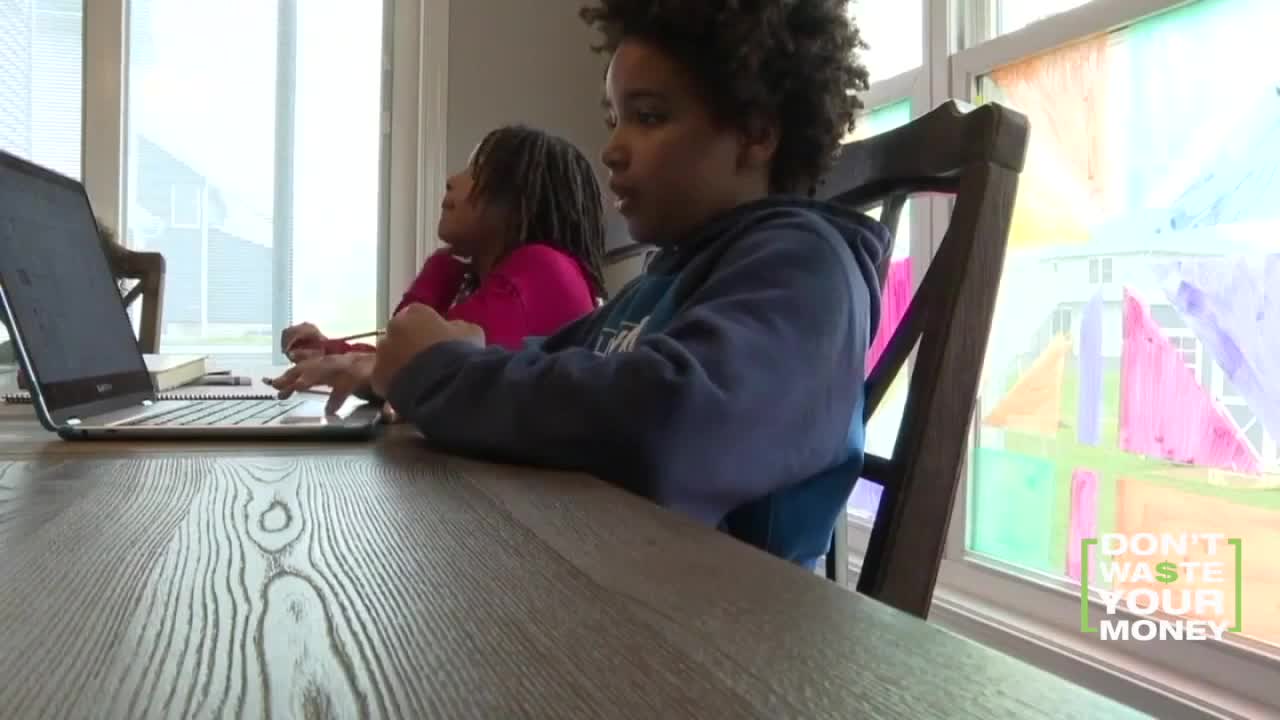 With laptops hard to find this fall, one man learns the risk of buying used laptops online 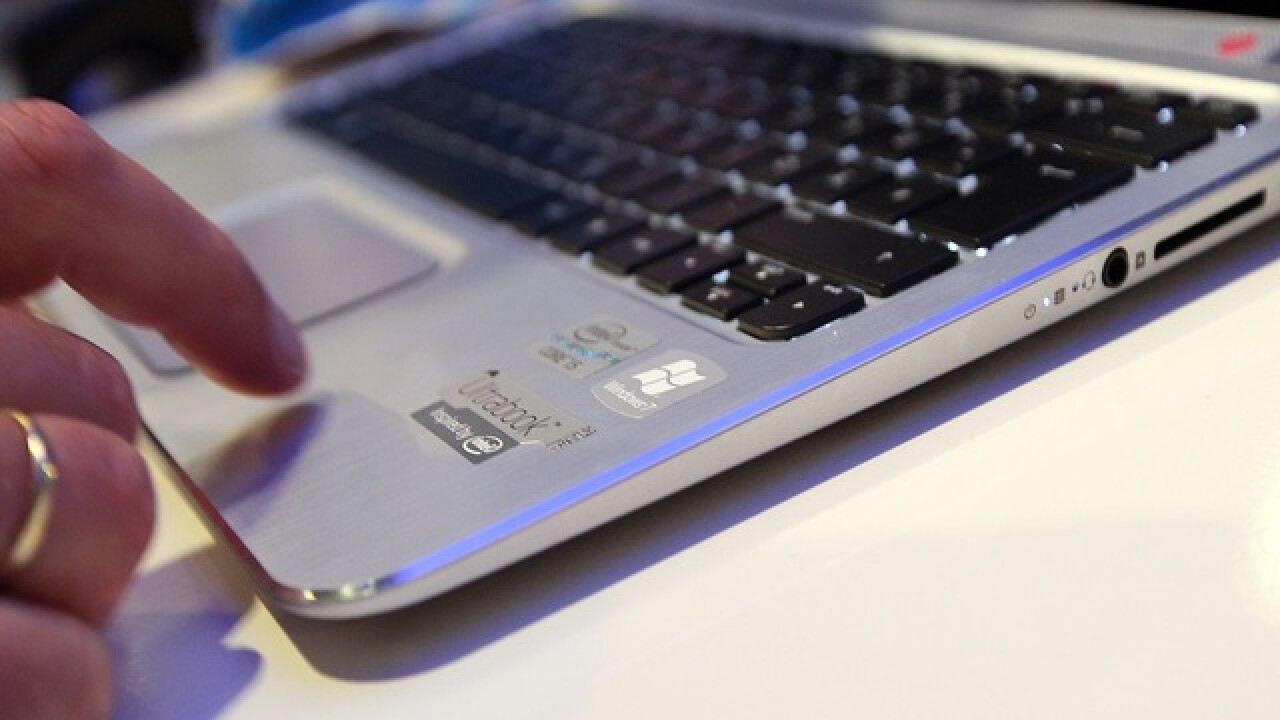 The latest item in short supply during the pandemic is laptop computers.

Millions of American children need laptops for online learning this fall, and that's leaving store shelves thin. If your child needs a basic laptop or Chromebook for school, or you just need one for work and home, you may need to shop online right now.

But Jorge Rosado says ordering from a website left him empty-handed with a $125 charge on his credit card.

"I sent them a couple of emails already, and nobody got back to me," he said. "Nothing."

Rosado, who only had a few hundred dollars to spend, found a site selling rebuilt laptops and MacBooks called The Laptop Store, based in San Francisco.

He said the site took his credit card number immediately and gave him a tracking number, but nothing ever showed up.

"They signed my name to leave the package, but there was no package," he said.

So, he Googled the seller and discovered their address was a Staples office supply store that was not connected in any way to the so-called Laptop Store. Other web postings claim the website is a fake store.

The Better Business Bureau gives The Laptop Store an F rating. Many customers have made similar complaints of laptops not received, and the business never responded to the Bureau's inquiries.

Closer inspection of the store's website, reveals a different, non-Staples address at a marketplace in in Kollam, India.

We emailed the store at the email listed on their site but have yet to receive any response.

How to protect yourself

Jorge Rosado says taking money and not delivering is not right, especially during a pandemic.

"I work for my money, and it's not right to steal someone's money," he said.

Luckily, Rosado paid by credit card and has filed a dispute, which means he should be able to get a refund.

Don't Waste Your Money" is a registered trademark of Scripps Media, Inc. ("Scripps")