IRS working through backlog of millions of tax filings 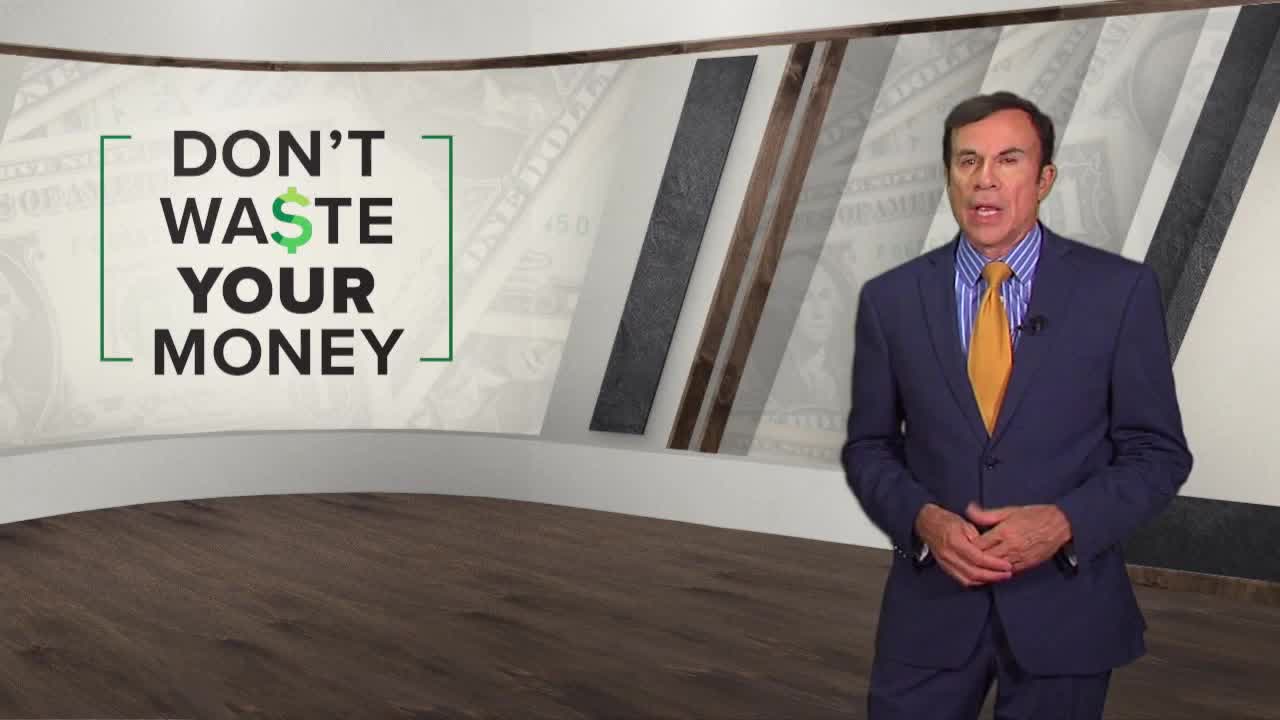 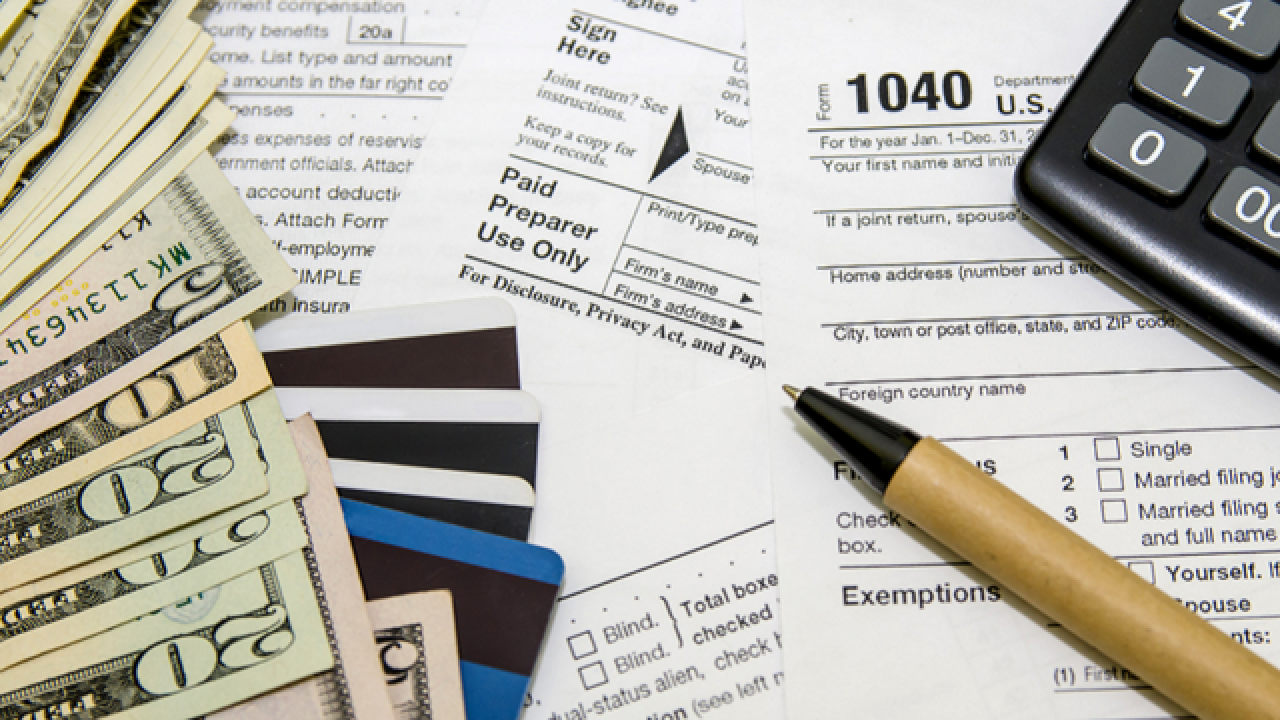 Good news and bad news from the IRS this July.

The good: the agency reopened for business as of July 13th, which means it is now taking phone calls and processing tax filings as quickly as possible.

The bad: during a year when every dime counts, the agency says as many as 4.7 million tax refunds will be delayed another few months.

Cristy Mack is one of them. She and her husband never wait to file their taxes because she depends on her refund.

But like almost five million other people, they still file paper returns because they are most comfortable doing that.

"We mailed our paper forms at the end of February," she said.

But five months later, Mack still doesn't have her refund.

"A total of 18 weeks have gone by since we mailed in our return," Mack said.

She tried calling the IRS, she says, but like countless other taxpayers, ran into a brick wall.

"They say they aren't taking calls at the moment," she said.

Why refunds are taking so long this year

That's because the agency furloughed thousands of workers this spring and stopped processing paper returns for two months, creating a huge backlog.

Paper processing has restarted, but workers are far behind.

"It means a lot to us," she said. "Especially with everything going on, and my husband's job has been really slow, and we are making less.

We passed Mack's information on to the IRS, though it may not make a difference if her return is buried in a stack of thousands.

"When you rely on that as part of your income and it's not there, it does make things a little sketchy sometimes," she said.

And with the IRS extending the tax deadline to July 15 this year, even more paper returns are about to be added to the stack.

If you are still waiting for your refund, all you can do is log on the IRS website, go to the "Where's my Refund" section, and cross your fingers.