Gyms don't care that it's warm outside 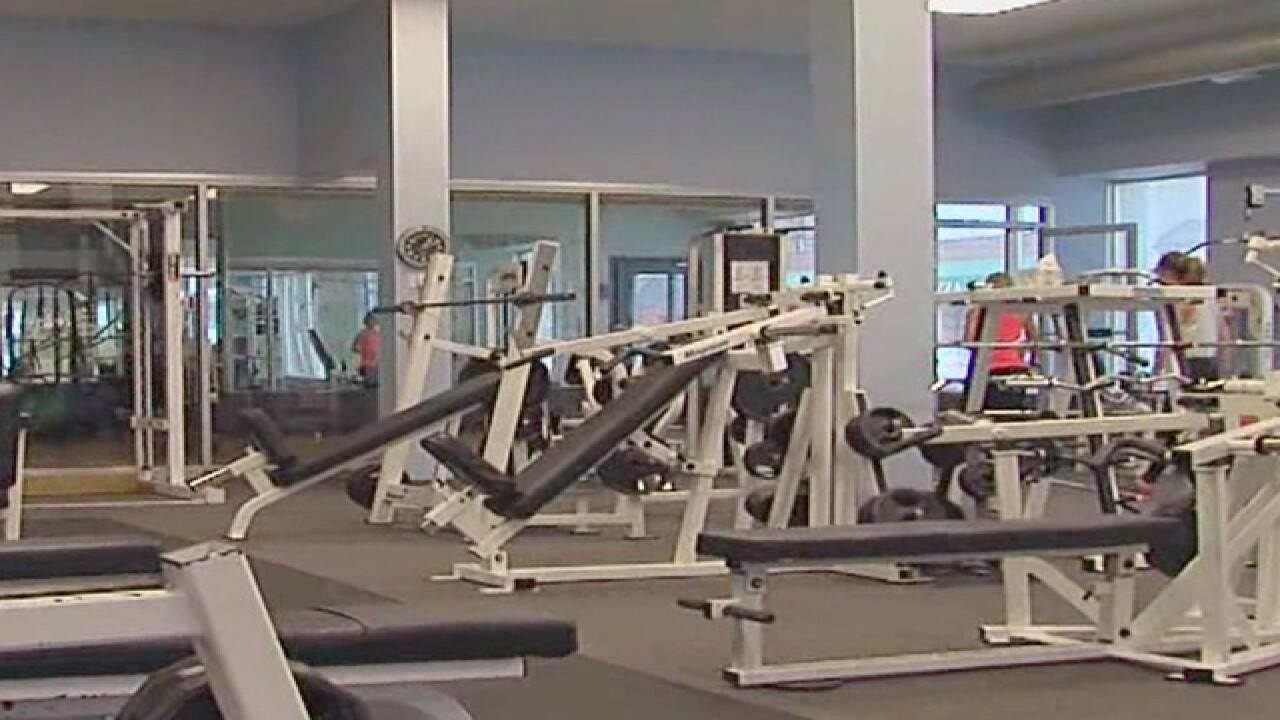 Have Spring fever? You are not alone.  But don't try to cancel a gym contract just because it's warming up outside.

January is gym sign up month. March and April are gym quitting months, when people realize they are not using it as much as they had hoped.

Emma Colella  wanted to take some fitness classes. So she signed a deal for a fitness club right after the holidays.

"It was like a New Years' resolution, she said.

She says the owner told her if she didn't like it, she could cancel after 3 months.

That's what she decided to do when the gym moved, and the weather started warming up. But the gym kept billing her credit card, month after month.

The owner told us their contracts are clear.  If you want to break the contract early, you still have to pay half the amount you owe, which he was doing in this case.

Sandra Guile of the Better Business Bureau says many people get trapped this way when they want to get out of a contract. She says you need to ask questions before you join.

"Find out what is included in that membership, how long that membership lasts. What if the gym closes or moves, what are the financial agreements," she said.

What You Need to Know

Colella has a string of text messages from the owner telling her "no problem" if she wanted to cancel.  Turns out there was a problem, a big problem.

Bottom line:  Don’t sign a gym contract until you know exactly what you are getting into.

That way you don't waste your money.

Sign up for John's free Newsletter delivered weekly to your inbox