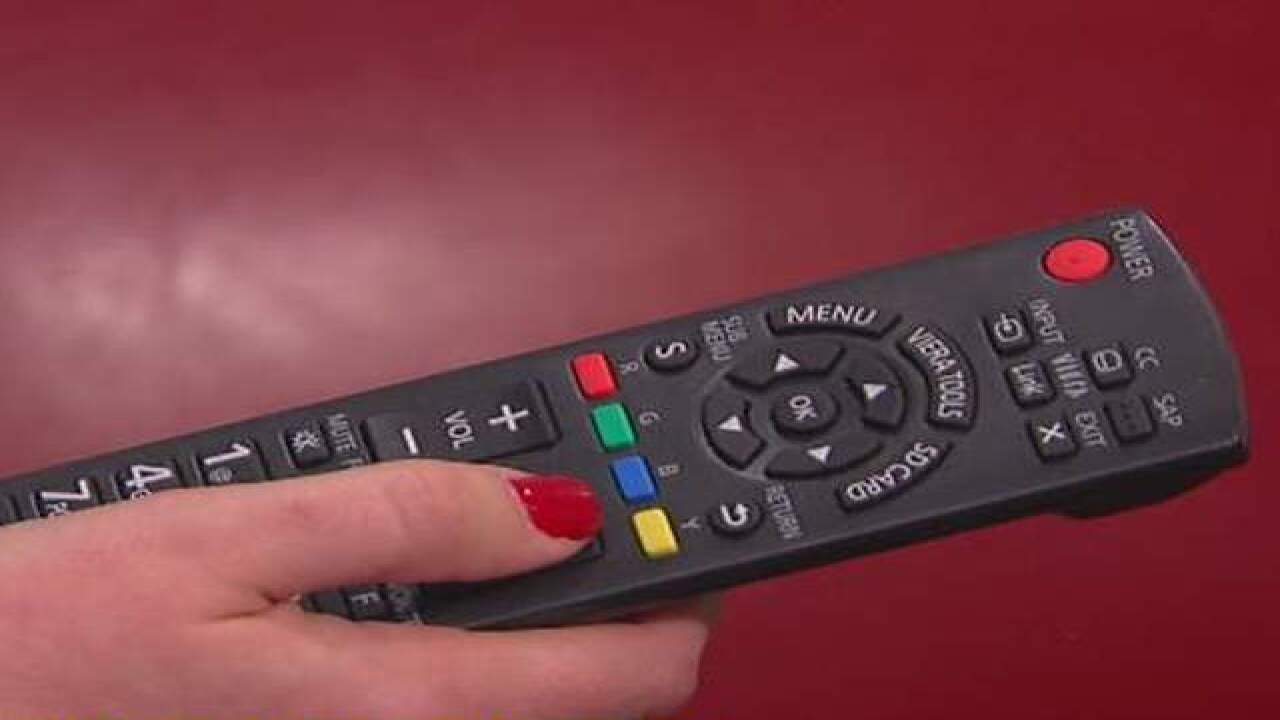 Copyright 2013 Scripps Media, Inc. All rights reserved. This material may not be published, broadcast, rewritten, or redistributed.

It's frustrating when a contractor comes to fix something in your house, and then breaks something else, or leaves a mess behind.

But one Northern Kentucky man is dealing with an even nastier issue: a contractor who left a real mess in his toilet.

Contractor asks to use the restroom

Eric Yates says a Spectrum Cable installer was apparently all pooped out, after performing his duty fixing the cable.

Yates says that's when the installer decided to do another kind of duty.

He says the toilet was completely clogged.

"I tried unclogging it with a plunger for a half hour, and after no success decided to call a plumber," Yates said.

As his receipt shows, it took a Roto Rooter visit and a $230 payment to undo the cable guy's deposit.

But when he called the cable company to try to get reimbursed for the cleanup, that's when the real problems began.

"Unfortunately we are 6 months down the road, and have still not received my refund check," he said.

We contacted Spectrum Cable, where a company spokesman promised to make things right, saying "if we cause damage, we will take care of the issue and cover all costs."

How to protect yourself

So don't let this happen to you:

That way, you don't waste your money.

“Don't Waste Your Money” is a registered trademark of Scripps Media, Inc. (“Scripps”).

Sign up for John's free Newsletter by clicking here