DIY home security: get peace of mind for $200 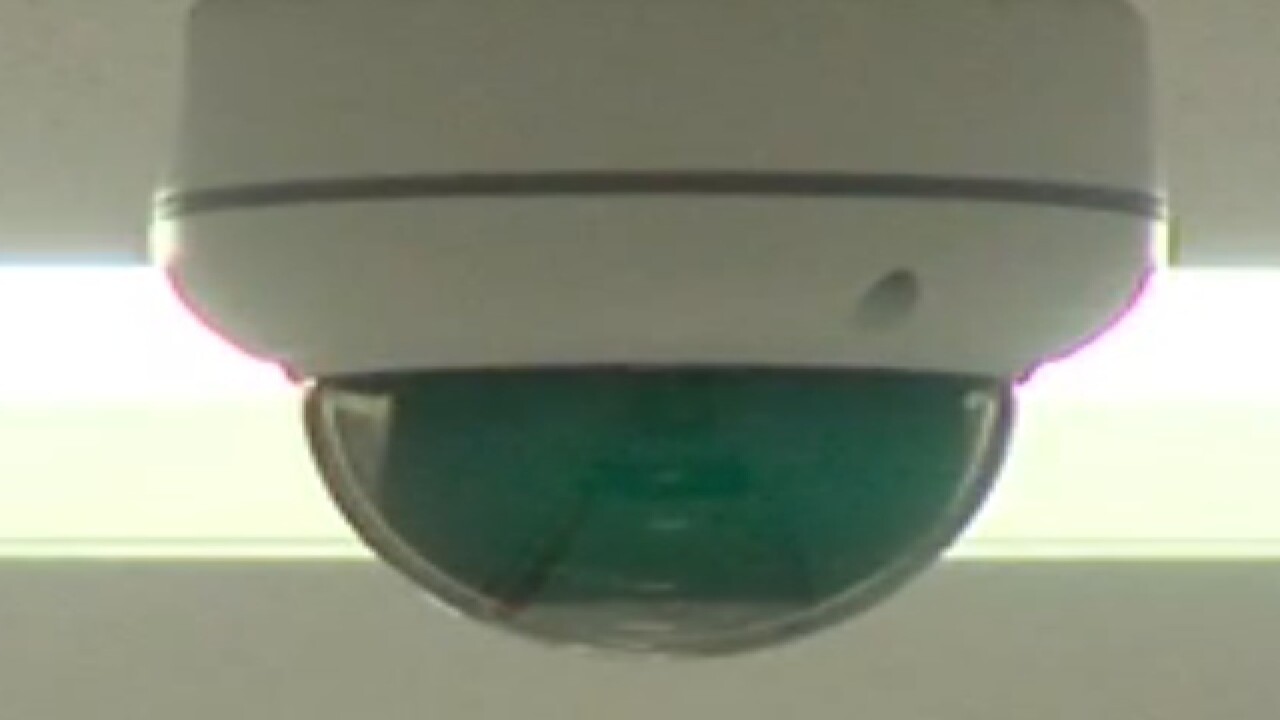 Safeguarding your family can cost you thousands of dollars.

But some new high tech products now let you protect those you love for as little as $200, and are worth considering.

After all, we've all seen videos on the news of criminals stealing deliveries from doorsteps.

Some are even seen brandishing guns in our homes when we are gone, as they take away any sense of security we used to have.

One woman, who did not want to be identified after a home break-in, told us "to sit there and see a guy come through your house and violate your privacy and touch your things, that's a very scary feeling."

About 10 miles away, Jennifer Leimberger and her daughter decided enough was enough in their neighborhood.

"There's just more and more crime, we've had some car break-ins, and we know some friends that have had break-ins."

So the Leimbergers did what more and more hard working homeowners are doing.

With their high tech security system, the second anyone shows up at her front or back door, they are on candid camera.  If someone messes with something on her back deck, it's a case of "gotcha."

The small cameras around the home pick up anyone approaching it. The Leimbergers can then see the video, recorded on a hard drive when motion is sensed, on a phone or tablet.

"The best thing is you can be halfway across the country and make sure no one is messing with anything," said Johnson.

A system like this, professionally set up, costs about a thousand dollars. But if you are just a bit handy, you can now do it yourself for around $200.

A little over $200 buys a simple 2-camera Swann system, with hard drive, and smartphone app. For $300 you can buy a 4 camera system, or add more cameras as you want.

But one caution: You'll need a weekend to drill holes, run all the wiring around your home, and set up the DVR and apps.

Too much work? Then you may want to check out  easy to install WiFi systems, like the Netgear's Arlo security camera.

"The Arlo is completely wireless, no cables to run anywhere," March explained.

You may have heard of Nest, and its smartphone controlled thermostats. It has just launched a companion surveillance system, the Nest security camera.

"So if you've got a Nest thermostat, Nest smoke detector, all these things will talk to each other."

Want more than video surveillance? You can now building your own home alarm system.

DIY alarms like the "i-Smart alarm" let you set up a WiFi home alarm system for $200, with no monthly monitoring fee.

You get a door sensor and motion sensor, and again a smartphone app.  (But note you don't have the support of a major alarm company, which can automatically call police or fire).

The simplest DIY system of all, though, and one of the best sellers may be the $199 Ring video doorbell, which gets top reviews at Best Buy and on Amazon. (There are cheaper versions as well for sale).

You stick it next to your front door, link through your WiFi, and rings your phone, and shows you live video, of anyone who comes to your door.

If someone rings your doorbell at 2 pm when you are at work, the "doorbell" will ring your phone at your work desk, with live video.

Is a DIY project too intimidating?

Security and cable companies are getting into the act:  You can sign up with ADT's Pulse video packages, or Time Warner Cable's Intelligent Home, which now offer alarm and surveillance combos.

For around $50 a month, you get a centrally monitored alarm and cameras you can watch on your phone.

They do all the installation.  And if a camera goes out a few months later, they can fix or replace it, often free of charge. You don't have to troubleshoot if it is not working.

Jennifer Leimberger really appreciates having surveillance, saying it's nice to have some security in these insecure times.

Don't Waste Your Money is a registered trademark of the EW Scripps Co.“