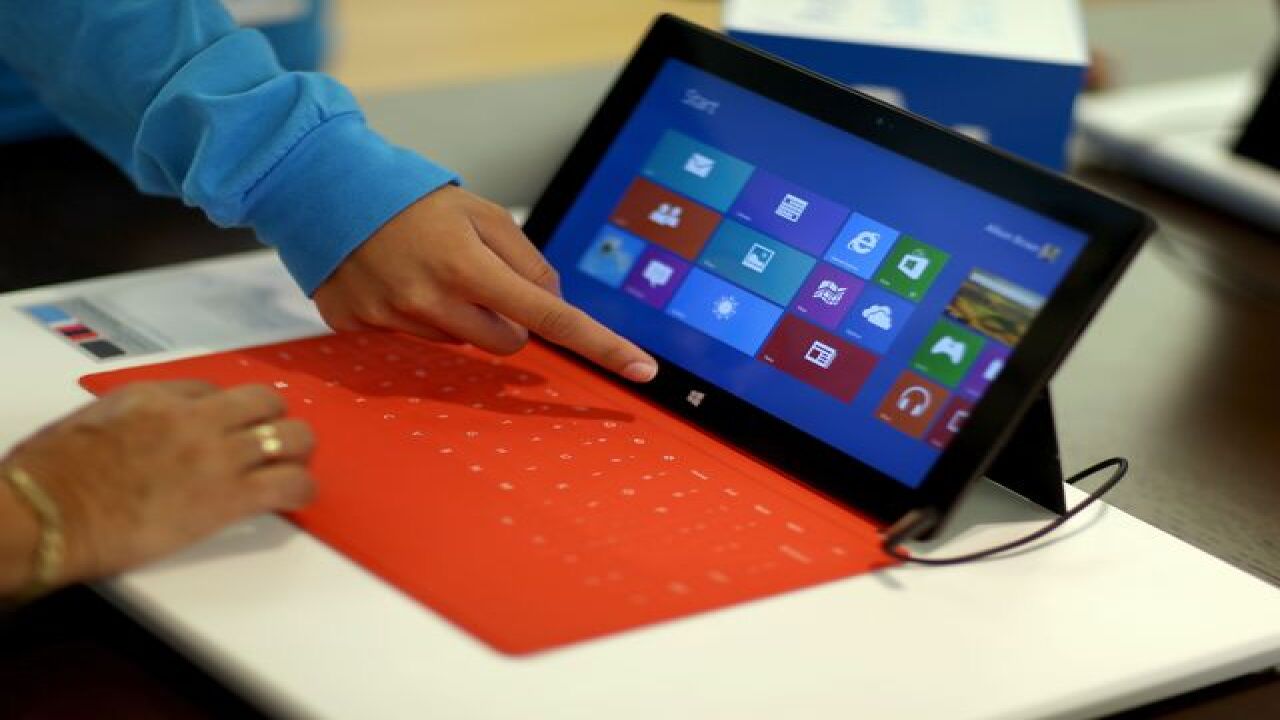 As parents and students look for new laptops this back-to-school season, Consumer Reports is cautioning about one popular brand.

The respected magazine doesn't often pull its recommendations of a product. But after a new survey of thousands of subscribers, Consumer Reports is no longer recommending any Microsoft laptop or tablet, including the popular Surface.

Jerry Beilinso of Consumer Reports said: "We survey our subscribers every year about many of the products they own. This year we looked at more than 90,000 responses from subscribers about laptops and tablets that they had bought. We found that those made by Microsoft were significantly less reliable than most other brands."

Consumer Reports predicts 25 percent of Microsoft tablets and laptops will have problems within two years.

Microsoft disagrees with the report, saying in a statement that "real-world return and support rates differ significantly from Consumer Reports' breakage predictability."

In the meantime, if you are shopping for a student right now, you may be interested in knowing that Apple's MacBooks and iPads came out on top in Consumer Reports' survey.

“Don't Waste Your Money” is a registered trademark of Scripps Media, Inc. (“Scripps”).

Sign up for John's free newsletter by clicking here