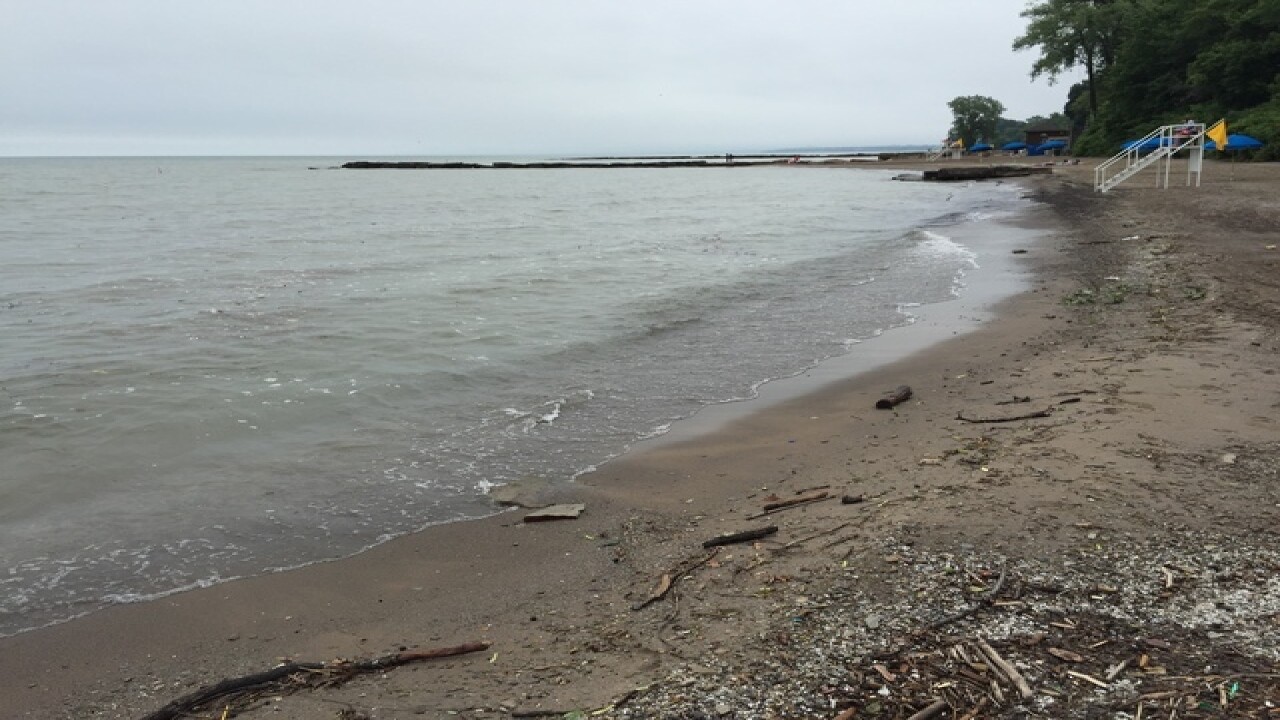 We're now entering mid summer when everyone is vacationing, or was wishing they were.

That's makes this prime season for summer vacation scams, as scammers prey on people desperate to find an affordable getaway.

But from the doesn't that stink file, 3 more hotel scams that can ruin your vacation once you are on it.

If you end up giving personal information to him, you'll say "doesn't that stink?" Always ask the hotel what their WiFi is called, and the password, when you check in.

That way you stay safe, and you don't waste your money.