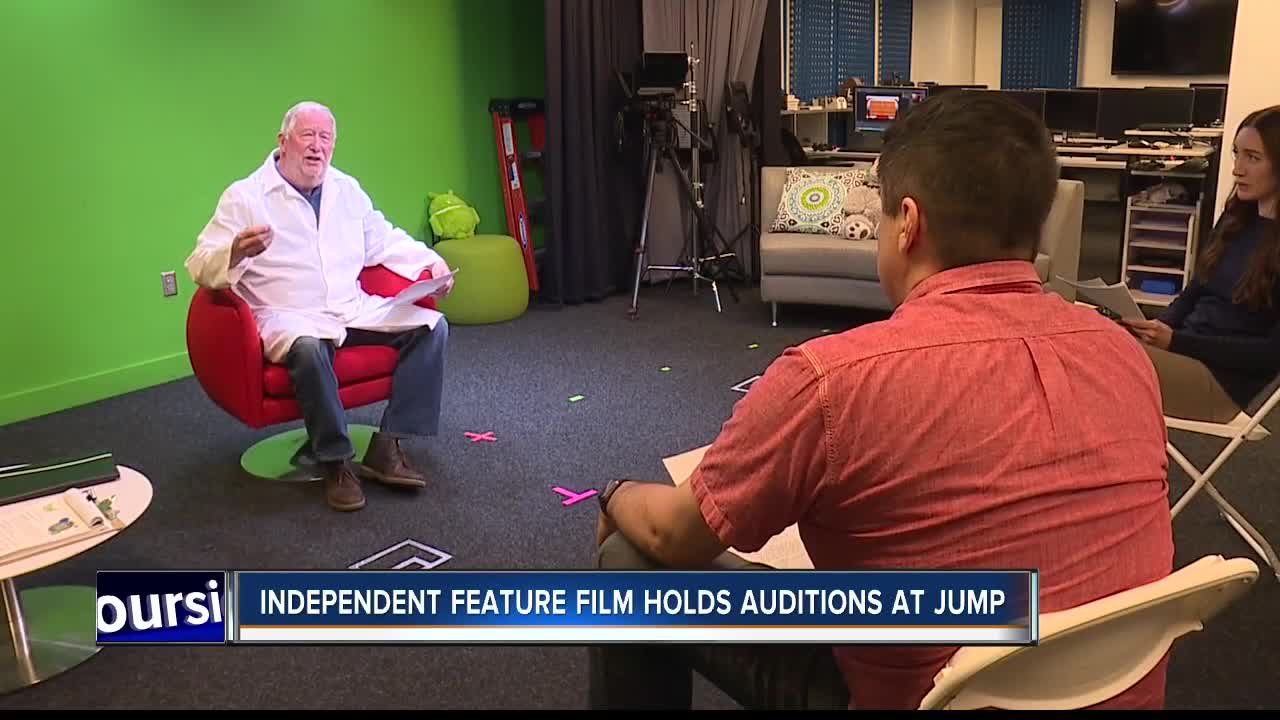 An local film will have people in lead and supporting roles who have disabilities.

BOISE — A local film is meant to bridge a gap for representation of people with disabilities in movies.

For the first time, an independent film is featuring people in lead and supporting roles who have disabilities.

"I hope that it changes people's perception what it means to be disabled," said Doug Cole, executive producer and writer.

The film is casting hidden talent from Idaho and all actors are welcome. The movie brings five people together, each lacking a physical sense.

The idea behind the film is to make inclusion come to life--a goal made clear by the title: "Making Sense."

"We all know somebody in our lives that has a disability. And so this film aims to sort of turn around that perception that instead of people being damaged, maybe they're gifted in some way," said Cole.

The film will be shot this September in McCall and Boise.