What is Cinco de Mayo? 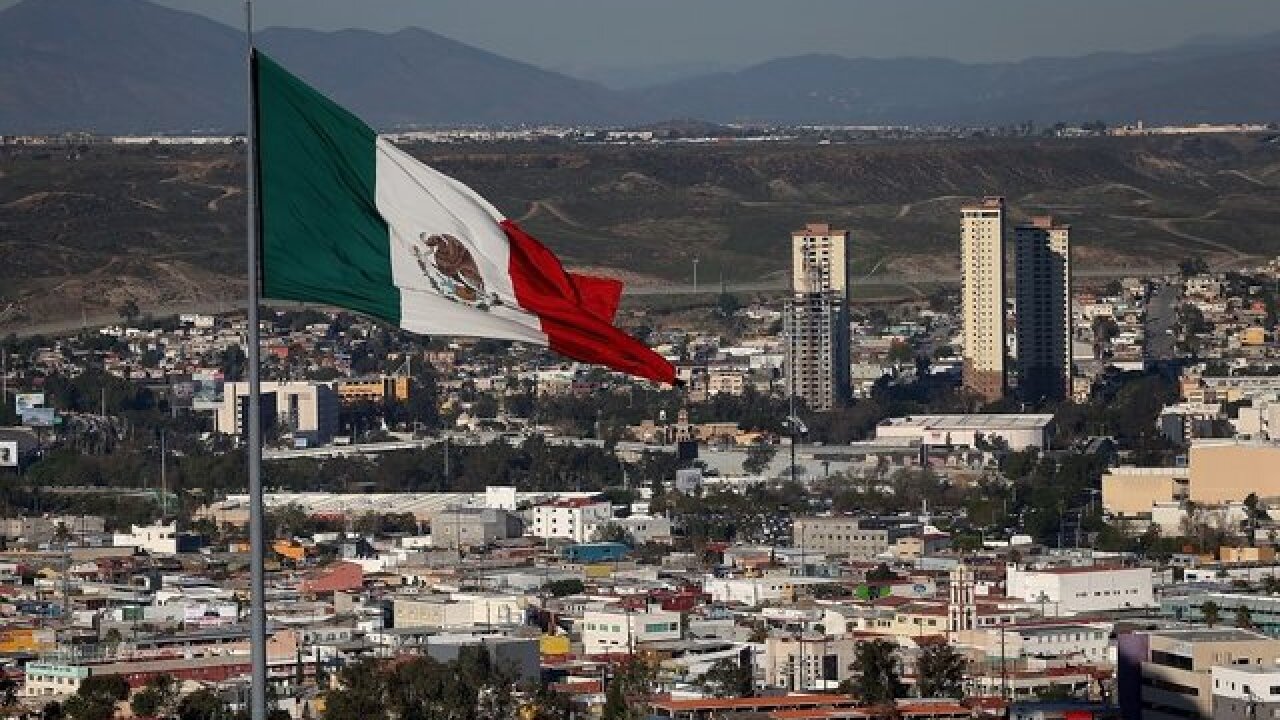 Here's a look at Cinco de Mayo which commemorates the Mexican victory over the French at the Battle of Puebla on May 5, 1862. Cinco de Mayo is celebrated on May 5 every year.

About:
Cinco de Mayo is Spanish for the fifth of May.

The Mexican army under the command of Ignacio Zaragoza, despite being smaller and ill-equipped, won the battle at the town of Puebla -- about 85 miles east of Mexico City.

Cinco de Mayo is not Mexico's independence day from Spain, which occurred in 1810 and is celebrated on September 16.

In Mexico, Cinco de Mayo is observed with political speeches and battle re-enactments.

In the 1960s and 1970s, the day became identified with the Chicano rights movement in the United States, especially in the state of California.

The day became one to celebrate Hispanic heritage.

In many cities in the United States, there are parades and festivities featuring mariachi music, dancing and Mexican food.