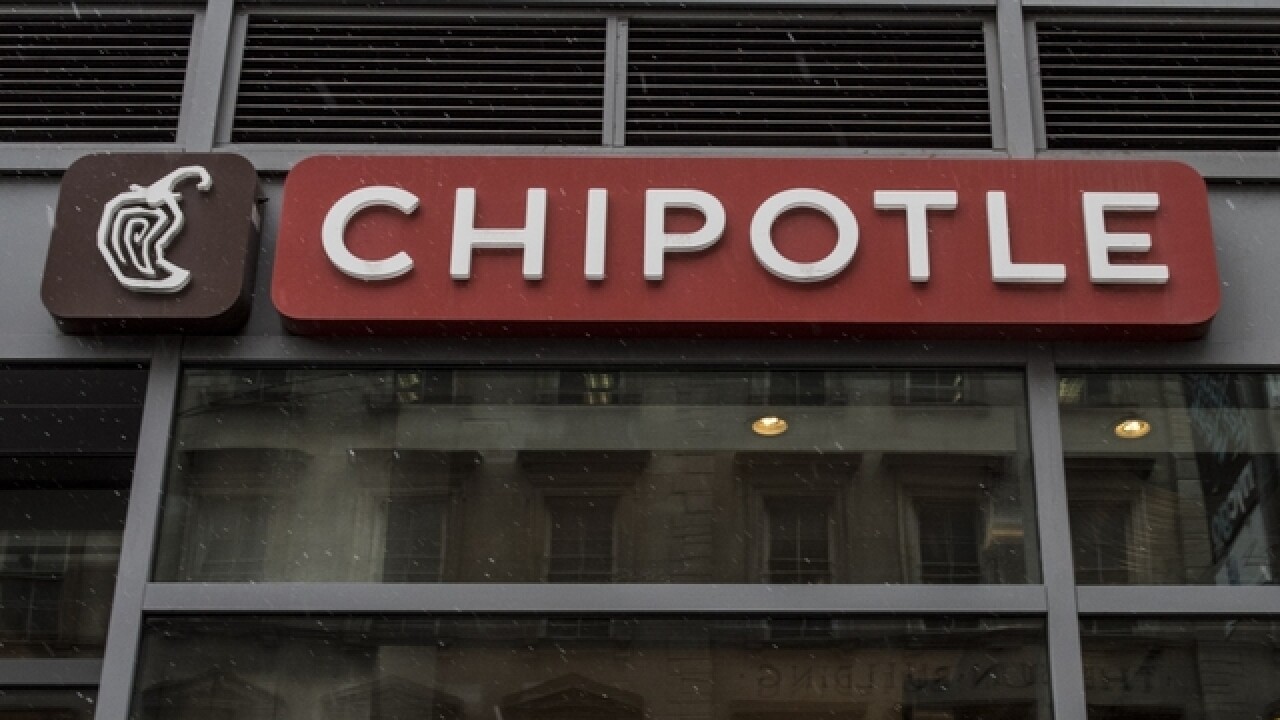 Chipotle is adding a new word to your vocabulary during the NBA Finals.

It's called "freeting," which means to tweet Chipotle during the series every time an announcer says the word "free" on-air during a game.