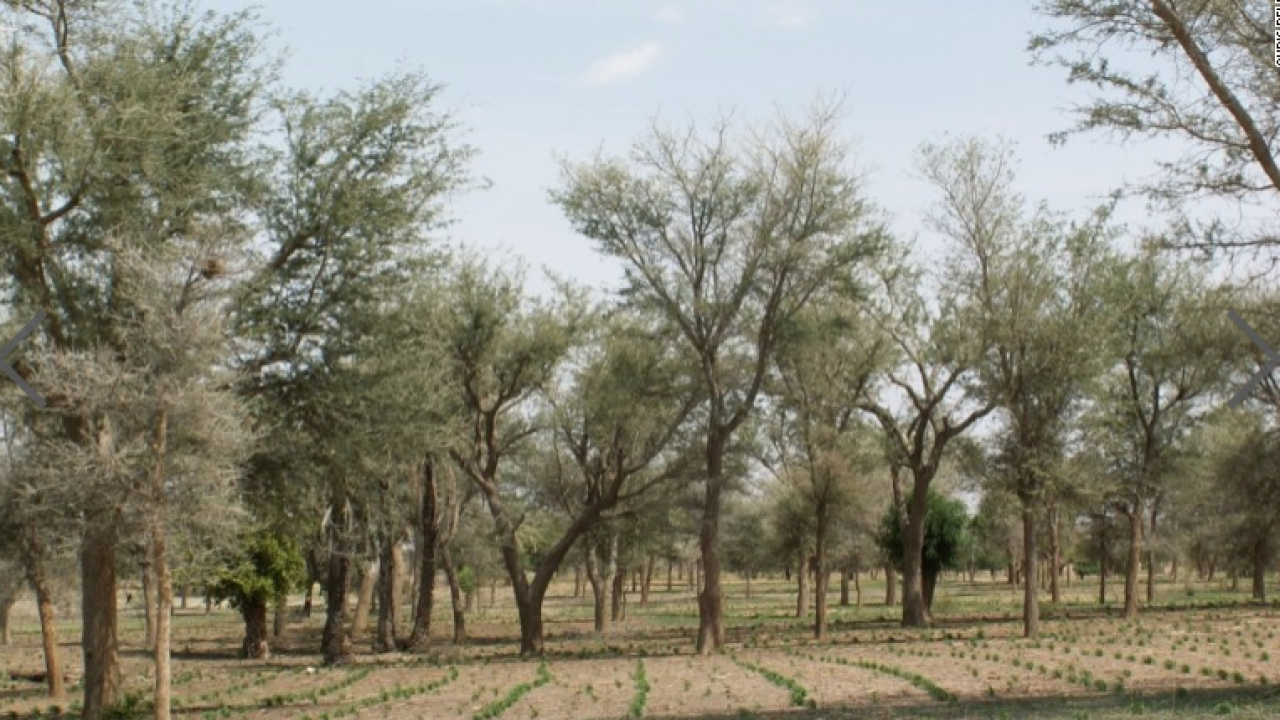 AFRICA — The Great Green Wall is expected to grow to three times larger than the Great Barrier Reef.

It started in 2007: A man-made forest planted along the border of Africa with the goal in mind to restores degraded land, fight poverty and make a dent in the fight against climate change. The massive initiative along the southern edge of the Sahara Desert in Africa's Sahel region aims to stop desertification, or the spread of the Sahara.

The Great Green Wall is also feeding some of the planet's poorest people.

The massive forest is 15 percent complete and has already created hundreds of jobs and boosted the local economy. People involved aim to restore thousands of miles of land and create 20 million jobs.

Eleven countries are affected by the initiative.

In 2018, China jumped in and approved a project to offer technical support for the construction of The Wall. The country will cooperate with several African countries to diagnose desertification and the technical needs of the region.

The technology offered by China will support personnel training and capacity building efforts.

The Great Green Wall was proven to have another beneficial effect: It helps decrease terrorism. The Sahel region has extreme heat and drought, which makes it a deserted place — an opportune location for extreme terrorists to create a base. Those terrorists will offer the poorest people jobs.

But with the desertification of the land and the promise of jobs unrelated to terror organizations, the Sahel is less likely to be a base for the extremists.

Africa has been working on the idea of the Great Green Wall since the 1980s. Planting efforts got a huge boost in 2011 when the European Union, African Union, World Bank, UNFAO and other investors gave it financial backing (more than $3 billion).

Twelve million trees were planted in Senegal alone, the BBC reports. Most of the trees are acacias, which have the ability to survive long droughts.

The extract of the tree's bark provides gum arabic, which is an additive in things such as pharmaceuticals and fizzy drinks, the BBC says.

SAHARA FACTS
• Second largest desert in the world, only smaller than Antarctica
• By 2025, two thirds of Africa's arable land will be covered in Sahara sand, estimates show
• Desert is 9 million square kilometers