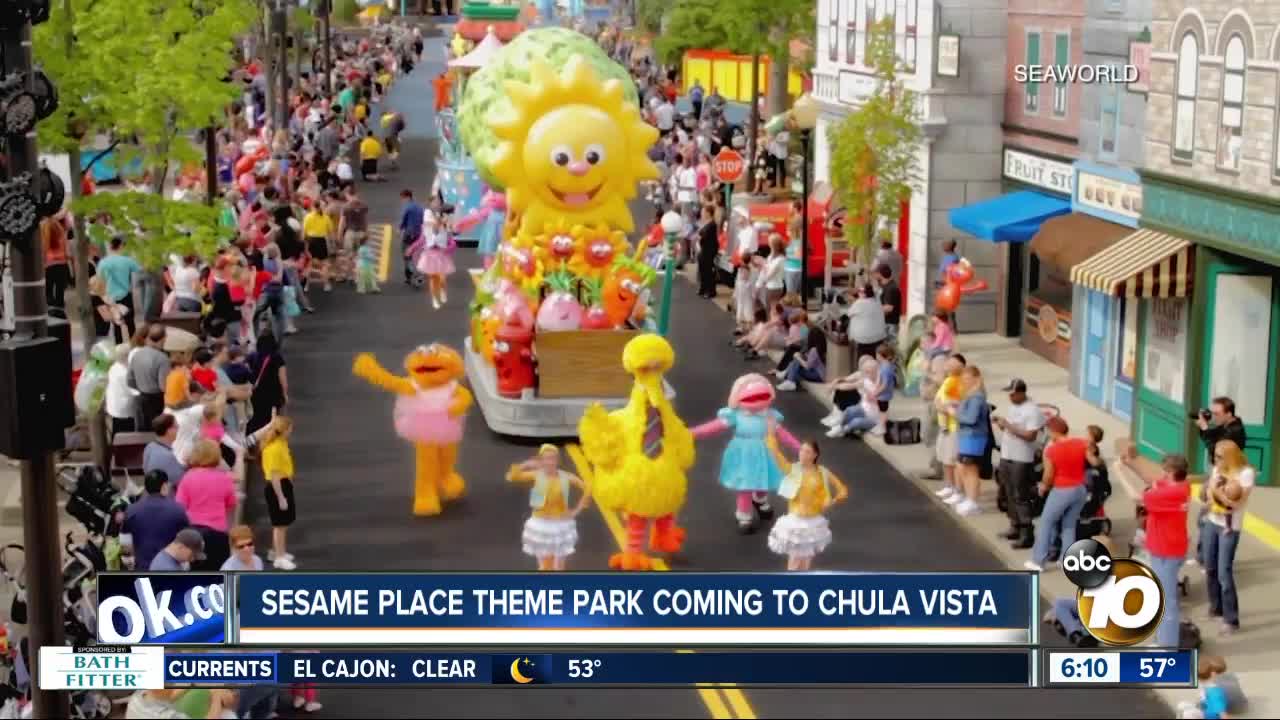 SeaWorld is transforming its Aquatica water park in Chula Vista into the second Sesame Place theme park in the U.S. 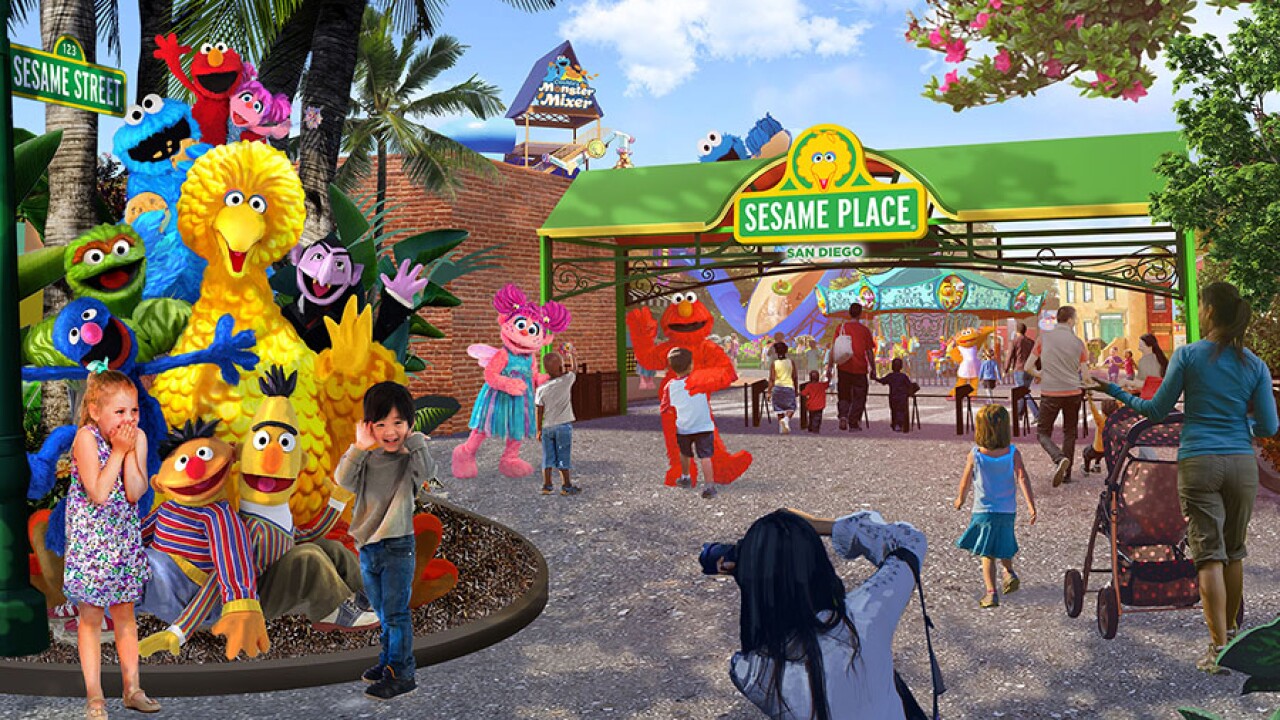 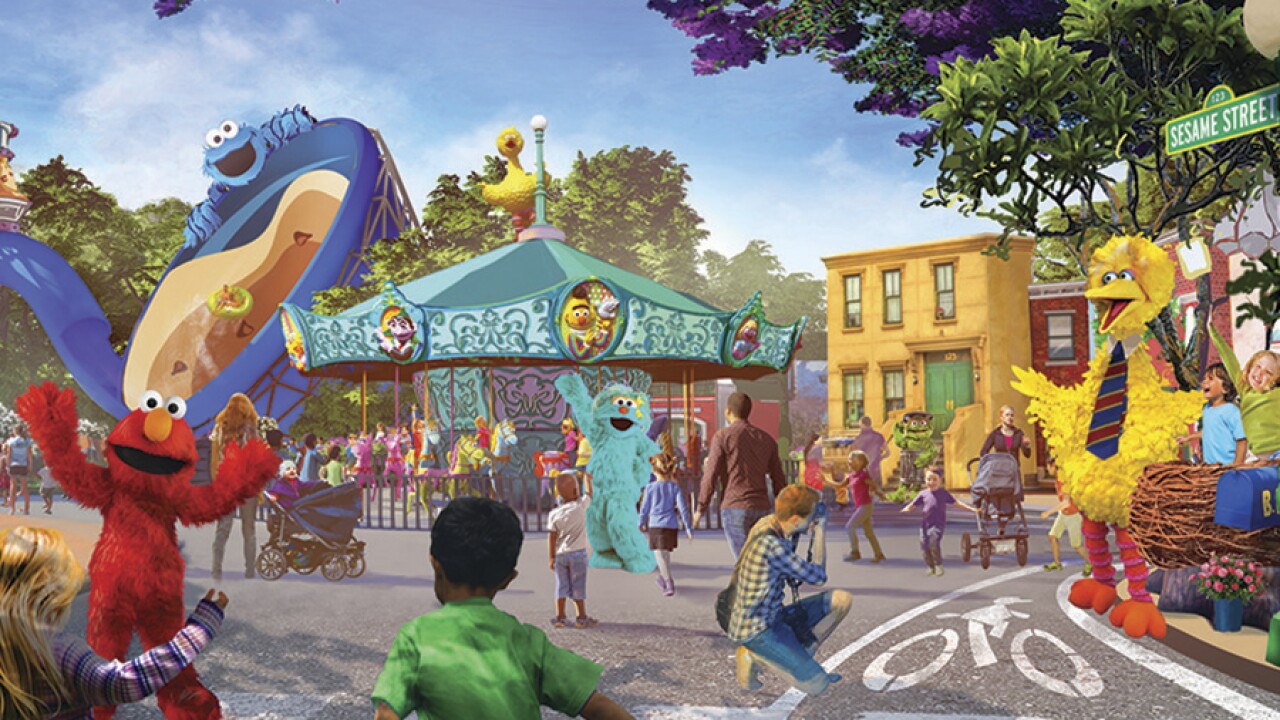 SAN DIEGO — A theme park based on the popular TV show "Sesame Street" is heading to San Diego County, courtesy of SeaWorld Entertainment.

The company says the Sesame Place park will be located in Chula Vista, California, on the land where SeaWorld's Aquatica San Diego water park currently sits.

According to SeaWorld officials, Aquatica San Diego will be open for its final season on Memorial Day weekend 2020. When the season concludes, the park will be revamped and transitioned into Sesame Place.

It is unclear if any of Aquatica's attractions will remain a part of the new Sesame Street-themed park.

Sesame Place is scheduled to open its San Diego location in spring 2021. It will be the second location in the U.S. and first on the West Coast.

The first Sesame Place, located outside of Philadelphia, opened in July 1980.

This story was originally published by Jermaine Ong on KGTV.