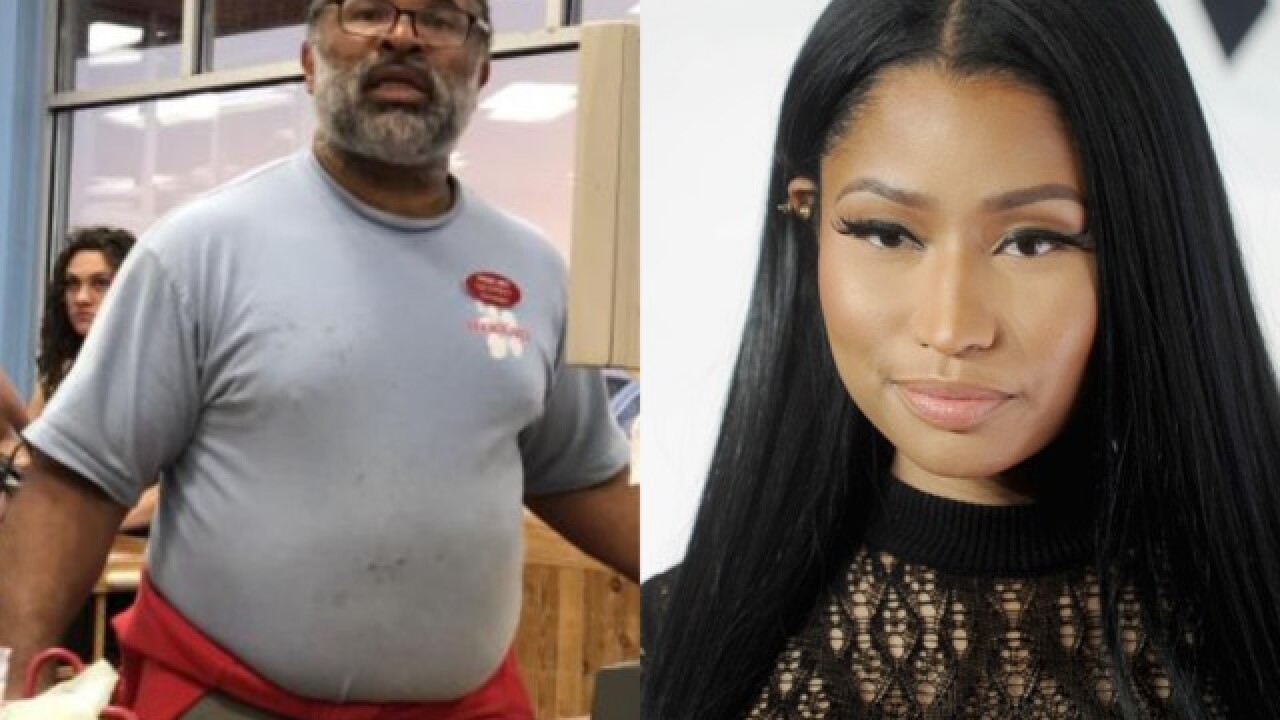 Copyright 2018 Scripps Media, Inc. All rights reserved. This material may not be published, broadcast, rewritten, or redistributed.
<p>(Getty Images/CNN)</p>

Owens, who is best known for playing Elvin Tibideaux on "The Cosby Show" from 1985 to 1992, has been in the headlines recently for being "job shamed" after photos of him bagging groceries at a New Jersey Trader Joe's were first published by the Daily Mail.

The actor told CNN he took the position in part because "In the past 26 years, I have hardly ever had an acting job that lasted more than 10 weeks."

"I got to the point that I needed to take a job to pay my bills, to support my family, it was basically that," said Owens, who resigned from Trader Joe's a few weeks ago. "I wanted a job that had some flexibility, so that if I did stay in (the) entertainment industry, if I could continue to audition and do jobs if I could, and Trader Joe's provided that."

Geoffrey Owens' message to job-shamers: Honor the 'dignity of work'

Minaj said on her Beats 1 "Queen Radio" show Wednesday that she plans on donating $25,000 to the actor who has also received support from fans and other celebrities as well as an offer of work from uber-producer Tyler Perry since the story went public.

On Thursday the rapper talked to "Entertainment Tonight" about why she wants to help.

"Some people are on the internet and seeking attention, and he's just the antithesis of that," Minaj said. "So I felt like, 'Oh my God, could you imagine?' "

She said she knows what it feels like to have to work a job outside of the industry and she had a message for Owens.

"Tell him that I'm going to have my team contact him because I hope he doesn't take it the wrong way," she said. "I just want to help him in any way I can."

CNN has reached out to reps for Owens.