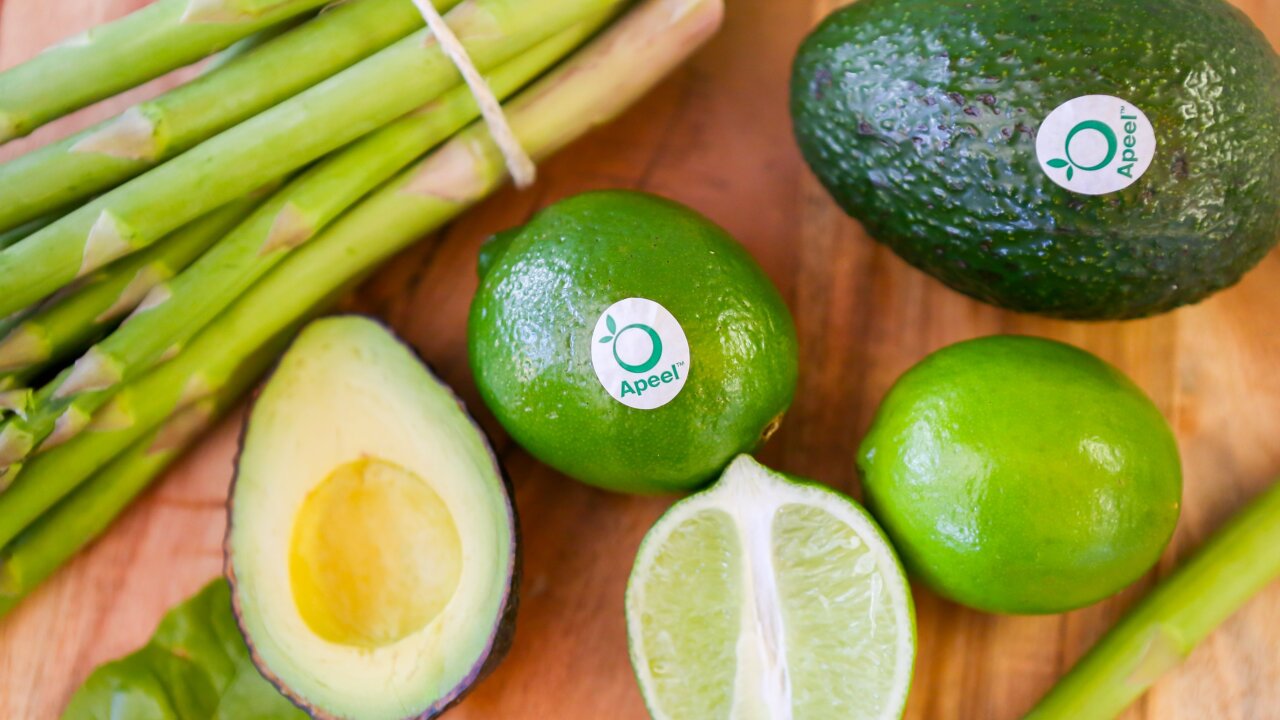 Kroger will start selling longer-lasting avocados to reduce waste and save money.

This week the company will start selling avocados treated with a plant-based solution that helps slow down decay. The fruit will be available in about 1,100 of Kroger's nearly 2,800 stores. The grocery chain also plans to sell longer-lasting asparagus and limes in a Cincinnati pilot program.

When treated with the innovative coating — a colorless, odorless powder that is mixed with water and sprayed, brushed or otherwise applied to lock in moisture and block oxygen — the produce should last at least twice as long as regular avocados.

Kroger will sell the avocados, asparagus and limes at the same price as untreated versions of the produce. It is testing various marketing programs to determine how customers will know that they are buying something different.

Apeel, which makes the coating, is a seven-year-old startup that raised $110 million from investors that include the Bill & Melinda Gates Foundation, Andreessen Horowitz, Viking Global Investors and others.

For consumers, Apeel products could mean fewer trips to the grocery store or less money wasted on food items that spoil before they can be eaten. For Kroger, it's also a way to cut costs and help fulfill its 2017 promise to eliminate food waste across the company by 2025.

Last year, Kroger partnered with Apeel to sell avocados treated with the new product in about 100 of its midwestern stores. Apeel's product has "proven to extend the life of perishable produce, reducing food waste in transport, in our retail stores and in our customers' homes," Frank Romero, Kroger's vice president of produce, said in a statement Wednesday.

"We've been able to reduce in-store waste by more than 50%," Apeel founder and CEO James Rogers told CNN Business. "Our product more than pays for itself," he added, because while Kroger buys Apeel-treated produce at a premium, it saves more than it spends by reducing waste. Kroger did not disclose how much it expects to save by selling Apeel products.

Apeel says its product is made of plant-derived materials, including lipids and glycerolipids, which are present in many foods. The FDA recognizes those additives as safe , so Apeel does not require government approval.

There are also environmental benefits.

Apeel and Kroger expect the partnership to help prevent millions of avocados from ending up in landfills, which should help reduce the greenhouse gas emissions that contribute to climate change. They also predict that the deal will save over one billion gallons of water and help preserve dozens of acres of farmland.

Rogers sees Apeel as a way to help protect the environment across the supply chain. Longer-lasting produce could be shipped by boat instead of flown to a retailer or transported in unrefrigerated trucks to reduce emissions.