Arrrrrrrrrrrgh! 'International Talk Like a Pirate Day' is upon us! 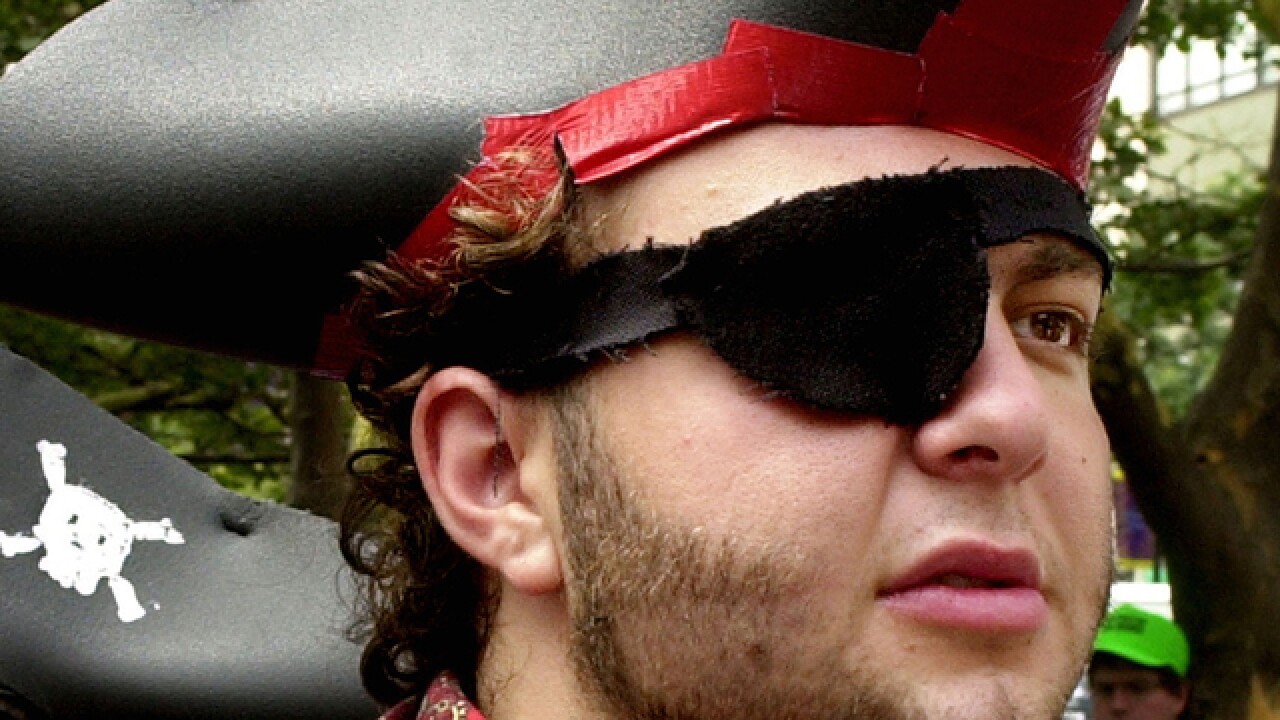 Aye maties, 'tis the day we've all been waiting for: International Talk Like a Pirate Day.

But avast! Before you grab your grog and parrot, let's get ye educated!

The idea for the day was born in 1995 on a YMCA racquetball court in Albany, Oregon. John "Ol' Chumbucket" Baur and his friend Mark "Cap'n Slappy" Summers began throwing around insults, just like pirates.

They selected September 19, simply because Summers had recently divorced, it was his ex-wife's birthday, and he figured "the date was stuck in my head, and I wasn't going to do anything with it anymore," he told CNN in 2009.

But it wasn't until humorist Dave Barry caught wind of the idea and threw his support behind it in a September 2002 Miami Herald column that this rickety ship took sail.

"As the name suggests, this is a day on which everybody would talk like a pirate. Is that a great idea, or what?" Barry wrote back then. "There are so many practical benefits that I can't even begin to list them all."

The endorsement launched a full-fledged movement that seems to grow each year. Here are some ways to get in on the action:

Yes, you can "update your plunderin," or manage your "grog fests" on Facebook in the ultimate test of pirate literacy. Go to settings and then language and select English (Pirate) in the drop-down menu.

Pro tip: Use a pirate translator website, such as SpeakPirate, to know what you're actually saying.

But at participating Long John Silver's outlets, you can hook a deep-fried Twinkie by talking like a pirate. If you dress like a pirate, you'll get a free fish & fry.

No made-up holiday in the digital age would be complete without a pirate name generator, and there are plenty of them. This one seems to work pretty well.

Happy International Talk Like a Pirate Day! And don't forget to roll your R's! Arrrrgh!