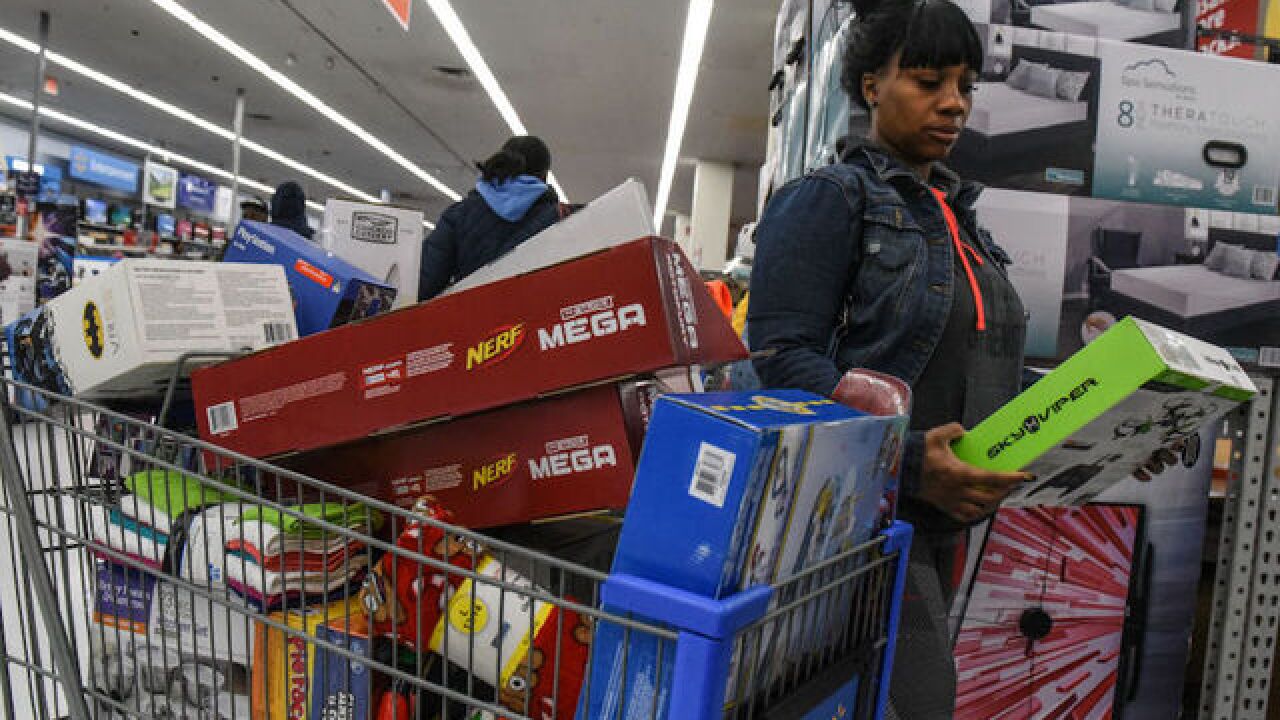 Image copyright 2017 Getty Images. All rights reserved. This material may not be published, broadcast, rewritten, or redistributed.
Stephanie Keith
<p>A woman shops at Walmart near the Green Acres Mall on Black Friday on November 24, 2017 in Valley Stream, NY.</p>

Black Friday is a little earlier this year than usual, falling on Nov. 23. That means shoppers have 51 days to peruse advertisements and plan to catch deals.

BFads.net, a Black Friday shopping watchdog website, says most retailers will wait until November to release their circular ads. (The website is calling them "ad leaks", but most are planned releases.)

In 2017, Target released its ad Nov. 6. Walmart and Best Buy were close behind on Nov. 8, BFads.net says. So there's an expectation that these same ads will be out the first week of November this year.

As in years past, Harbor Freight is expected to release its Black Friday ad this week — nearly two months before the official holiday shopping season begins. Also released in October last year were Kohl's, True Value and Rite Aid.

The big question is, though: Is Black Friday still the official beginning? Online retail sales have spurred the "holiday creep," with companies such as Amazon having sales throughout November.

There are other days that will feature holiday shopping sales: Gray Thursday, White Wednesday and Cyber Monday, to name a few.