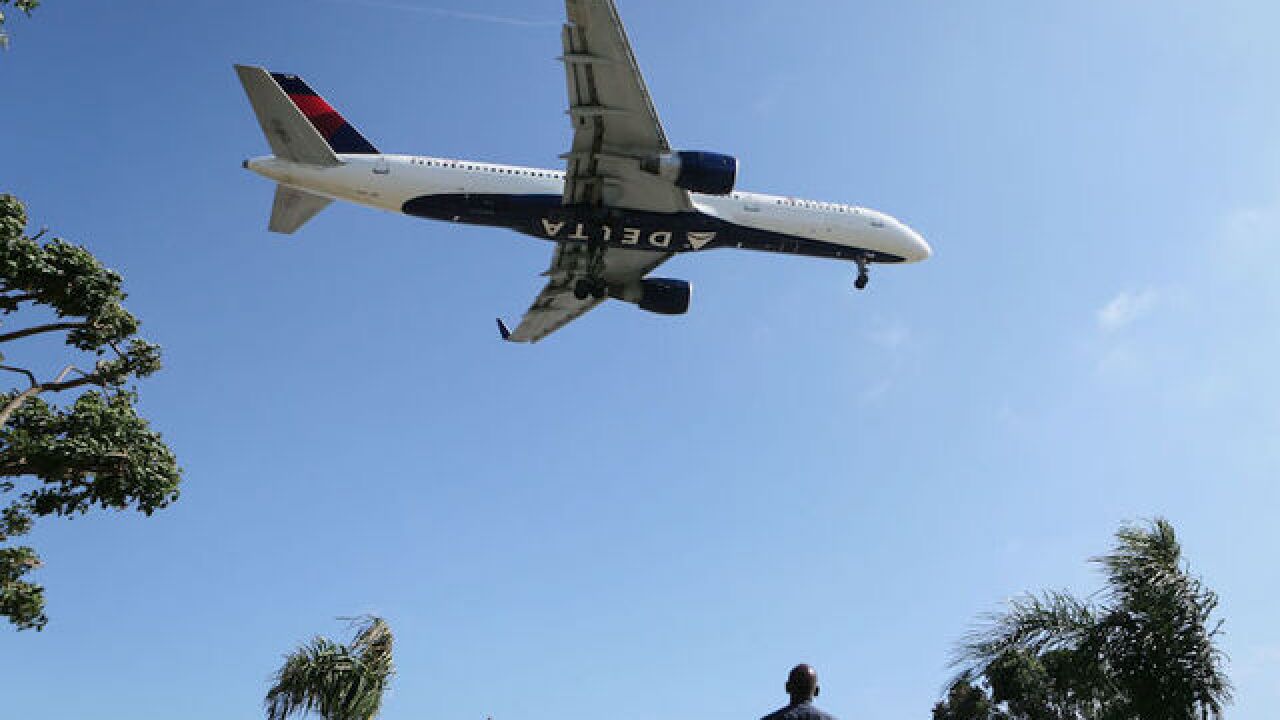 Paying for Wi-Fi on airplanes may be a thing of the past, at least for Delta Air Lines passengers.

Last Friday at a forum in New York, Delta CEO Ed Bastian told the audience that the airline will be offering free in-flight Wi-Fi for its passengers.

“I don’t know of anywhere else, besides in an airplane, that you can’t get free Wi-Fi,” Bastian said. “We’re going to make it free.”

A number of airlines offer Wi-Fi on their flights — but it'll cost you.

American Airlines offers Wi-Fi through Gogo, an in-flight internet company. Passengers can get two hours of internet for $12, a four-hour pass for $17 or cough up $19 to have Wi-Fi for the whole flight, according to Travel + Leisure. Southwest Airlines also offers Wi-Fi, and at a cheaper $8 per device for the whole day. And Delta currently charges $16 for its day pass.

Many budget airlines, however, don't offer any type of Wi-Fi to passengers, such as Allegiant Air and Frontier Airlines. Spirit Airlines was also part of this group until it announced earlier this year it would be offering in-flight Wi-Fi on most of its planes by the summer of 2019.

Delta will be joining JetBlue as one of the few airlines that offers free internet.

Bastian didn't give any details on the timeframe for the rollout of the free in-flight Wi-Fi.