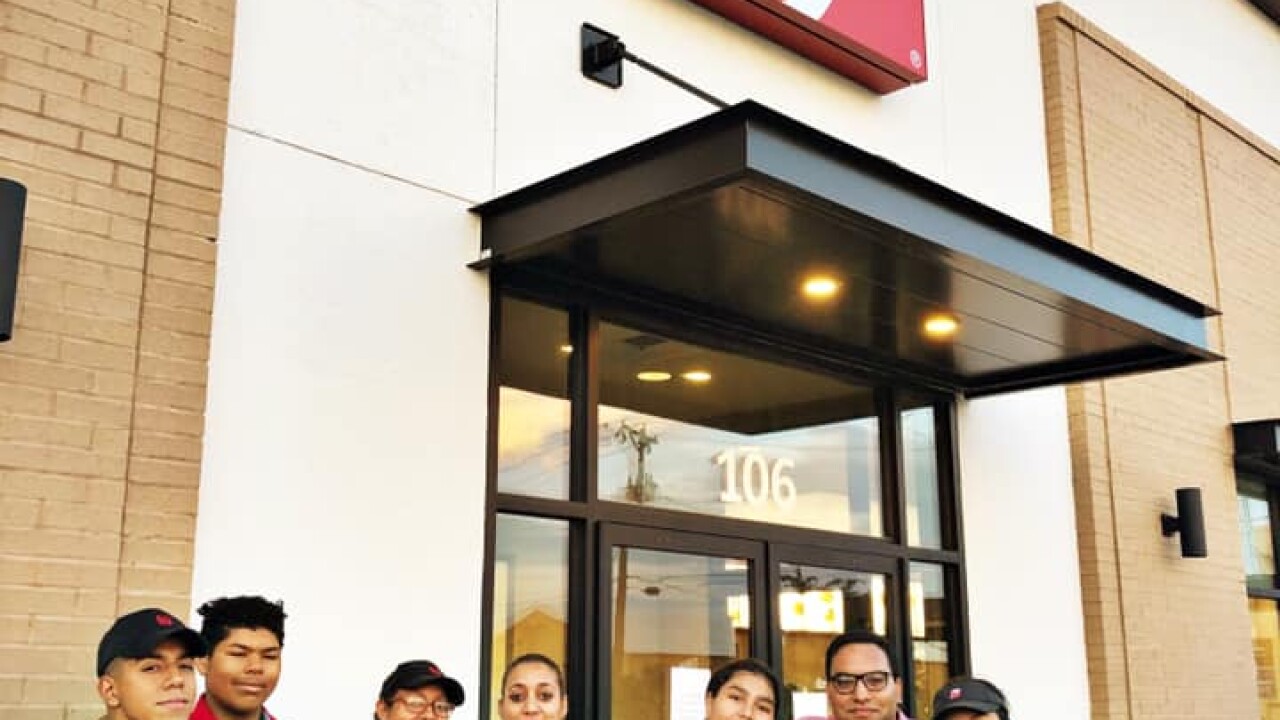 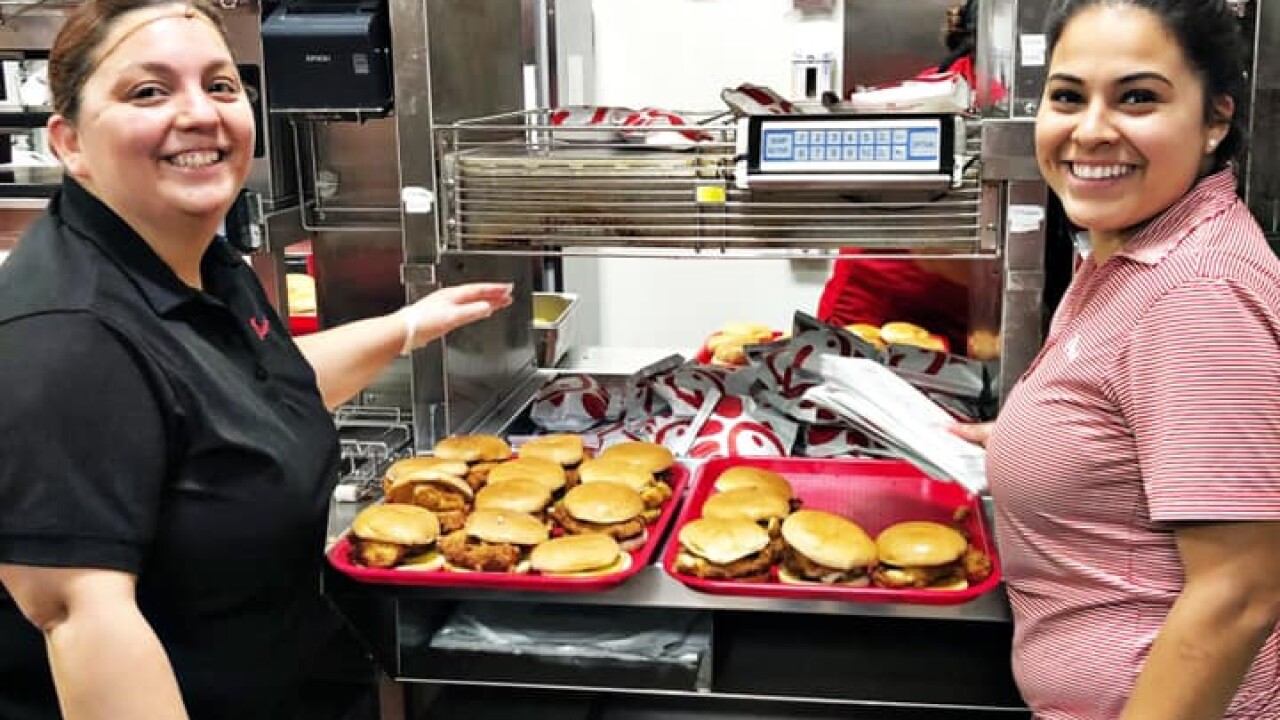 ODESSA, TX — Chick-fil-A in Odessa saw an opportunity to help the community after the mass shooting in west Texas shooting on Saturday.

According to the post, Chick-fil-A planned to close early following the shooting so employees could be with their families. However, as the employees walking out, the restaurant saw an opportunity to feed local law enforcement.

The team was given an option to help, and no one said no.

"Partnering with Chick-fil-A Odessa Town Center they cooked 500 sandwiches and packaged them with the most joyful hearts and a lot of love. Sometimes light in a dark world looks as simple as a hot chicken sandwich. We just couldn't be prouder of these helpers and their hearts of gold," the post read.

Chick-fil-A went on to thank the first responders for their work during the mass shooting.

This story was originally published by Lisette Lopez on KXXV in Waco, Texas.