What's next for the proposed marijuana dispensary in Jackpot? 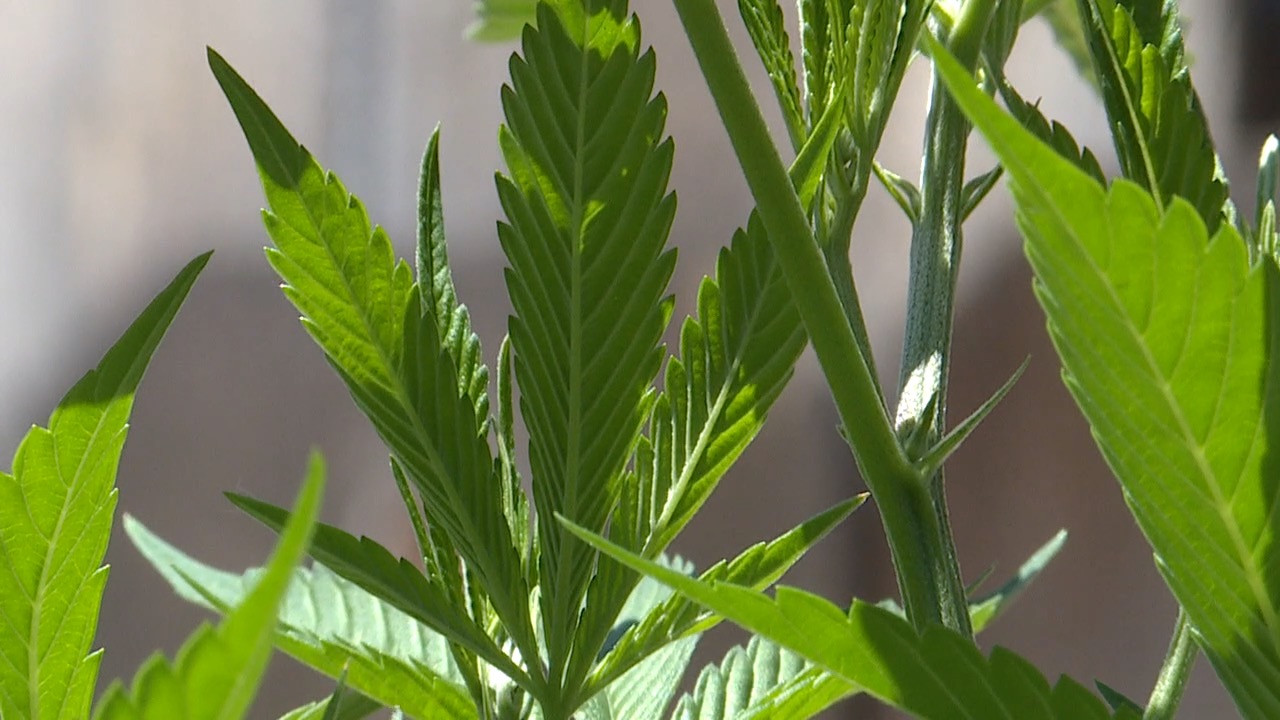 The Elko County Commission voted 4-1 on Wednesday to set up a second, public hearing on the proposed Jackpot dispensary.

JACKPOT, Nevada — After a 4-1 vote by the Elko County Commission, the city of Jackpot is one step closer to having its own marijuana dispensary.

Jackpot, a city known for its gambling, is looking to have a dispensary after a severe economic downturn due to COVID-19. Casinos closed, workers laid off, and tourism for the area dropped significantly.

Although casinos have been open for months now, most are operating with safety guidelines and protocols in place, limiting the number of patrons to gamble, so Jackpot has not made up for lost revenue.

Local officials feel a dispensary can help turn things around for the area and generate some city income.

"It's just a last-ditch effort to try and bring some revenue into Jackpot," says Rex Steninger, an Elko County Commissioner.

This is not the first time Jackpot has tried to bring a dispensary to the area. Nearly a year ago, Jackpot looked to build one, but Elko County rejected the project after a 3-2 vote. However, Jackpot's current situation is one of the main contributors to why it was passed this time.

Thrive Cannabis Marketplace is hoping to come to Jackpot. They'll need to pay $20,000 for a license and then $10,000 to renew the license annually. Jackpot will gain revenue from the licensing fee, and local tax authorities will impose a 3% tax on the dispensary's gross receipts.

With county commissioners voting to approve the proposal, Thrive Cannabis must respond with a business plan before a second hearing.

"The very next step is the business impact statement. Then once that comes in, and we have the figures, we will schedule the second reading and public hearing," said Steninger.

The second hearing will be the final voting process, and if passed, Jackpot will have its own marijuana dispensary. Still, Thrive will have to discuss the layout with the planning and zoning commission if passed.

If the dispensary is given the ok, there is sure to be plenty of out-of-state visitors to Jackpot, especially from the Southern Idaho area.

Despite not wanting to get political, Twin Falls County Sheriff Tom Carter understands the need for something to drive Jackpot's economy. Still, there are concerns surrounding people driving under the influence and state laws banning the use of cannabis.

If the dispensary is approved, the sheriff does expect an increase in citations and deputies to remain vigilant while patrolling the area.