What it was like to work the polls on Election Day 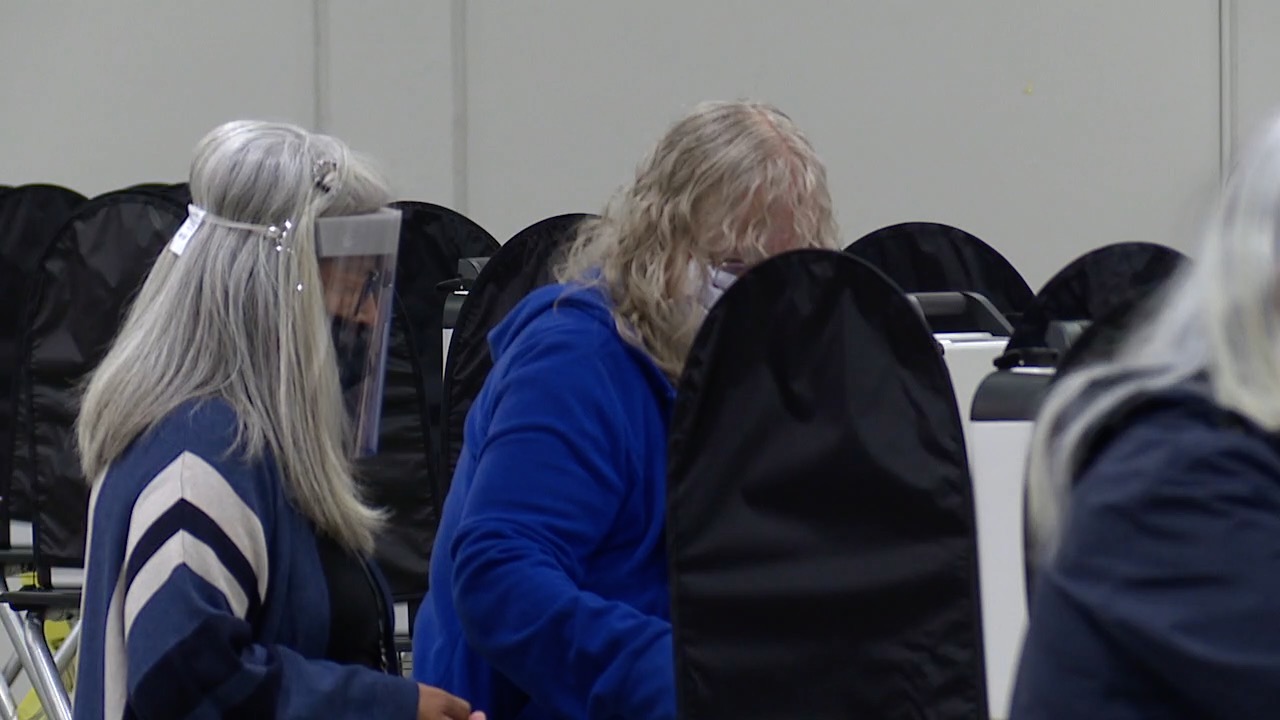 The city counted over 37,000 ballots, which accounts for 89% of pre-registered voters that casted their ballot.

TWIN FALLS, Idaho — Every election day, polling places are filled with workers and volunteers to try and make operations run efficiently. This year, many poll workers weren't sure how it was going to play out with a pandemic and high volume of absentee ballot requests.

While it was a busy day, most polling centers in Twin Falls County experienced no significant issues, making for a smooth election.

"We counted over 37,000 ballots so we're in the high 80% turnout, which is incredible for a presidential general election," said Kristina Glascock, Twin Falls County Clerk.

Between early voting, absentee, and in-person votes, Twin Falls County collected 37,028 ballots in all. Officials say 89% of pre-registered voters cast their ballot, but that number is expected to drop once the Elections Office factors in those who registered at the polls on Election Day.

For the poll workers on the frontlines, their day started around 7 a.m. and wrapped up around 10 p.m. Throughout their shifts, the COVID-19 pandemic was top of mind.

"The major impact of it was less voting booths since we had to keep them far apart. If there had been a really big turnout like 2016, it would've been pretty hard because there were moments where people were waiting for a voting booth because there were less up," said Perri Gardner. Gardner served as Chief Judge at Precinct 15 and also works as an Assistant Professor of Political Science at the College of Southern Idaho.

Poll workers also shared the responsibility of sanitizing the polls and equipment and assisting people who decided to vote curbside. To help keep the flow of voters moving at a consistent rate, the county used electronic poll books rather than paper for the first time.

"With the electronic polling book, they came in, and they presented their license. It scans, it brings up the voter, and then it flips over to them, we hand them a stylus, they sign, we issue the ballot, and they're off," said Gardner.

While there were no long waits for those who had registered earlier, Gardner did mention how the wait was long for residents taking advantage of same-day voter registration.

With so many potential complications for this year's election, poll workers say they're pleased with how it all played out and the compliance from voters. Workers also say they were grateful for the County's efforts to prep ballots before Tuesday.