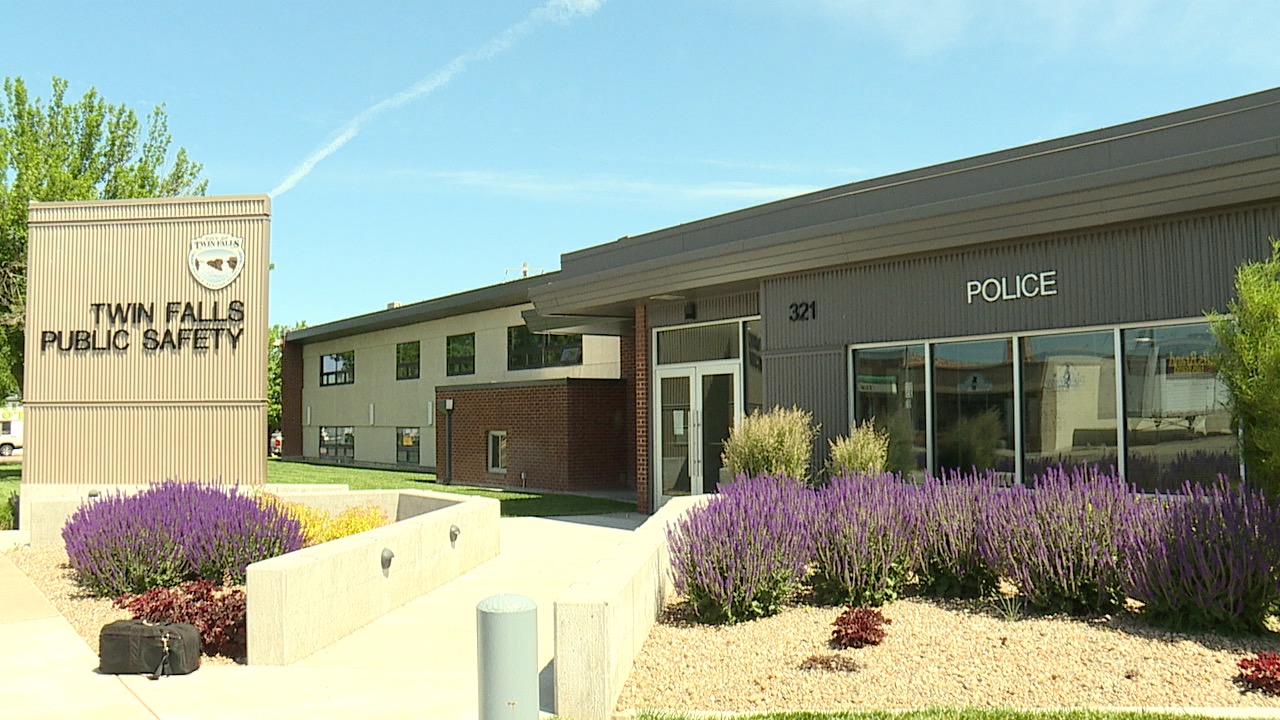 TWIN FALLS — The Twin Falls Police Department and City Council are working to create more of an open dialogue with the African Amerian Community. There is a plan in place to have a public meeting, but until the date is finalized, the police department is willing to engage in other forms of communication.

Police Chief Craig Kinsbury stated, "We're just open if anybody wants to invite us, whether it's to places of worship, to community centers, to neighborhood watch meetings. Whatever there is, we'll be ready to go."

It is recommended that those who may not know the best way to get in contact with the police to have these discussions, contact the chief directly. Chief Kingsbury is more than willing to speak with people to address such issues by reaching him through his email or his phone.

The department is making it a point to be open to any difficult topics that need to be discussed so they can try and solve issues that are present. If people wish to address racial injustice or forms of policing, the chief wants it known people will have an open platform.

While the open dialogue between the police and marginalized groups is a step in the right direction, it is just as important the department addresses these issues internally. The chief has already touched basis with diversity specialist, Sheree Haggan, a Twin Falls native who spoke at the vigil Tuesday night. The department hopes to have her come and speak with officers about outstanding issues.

"She is willing to help us here at the Twin Falls Police Department and help us to have those conversations within our ranks about diversity and cultural competency," said Craig Kingsbury.