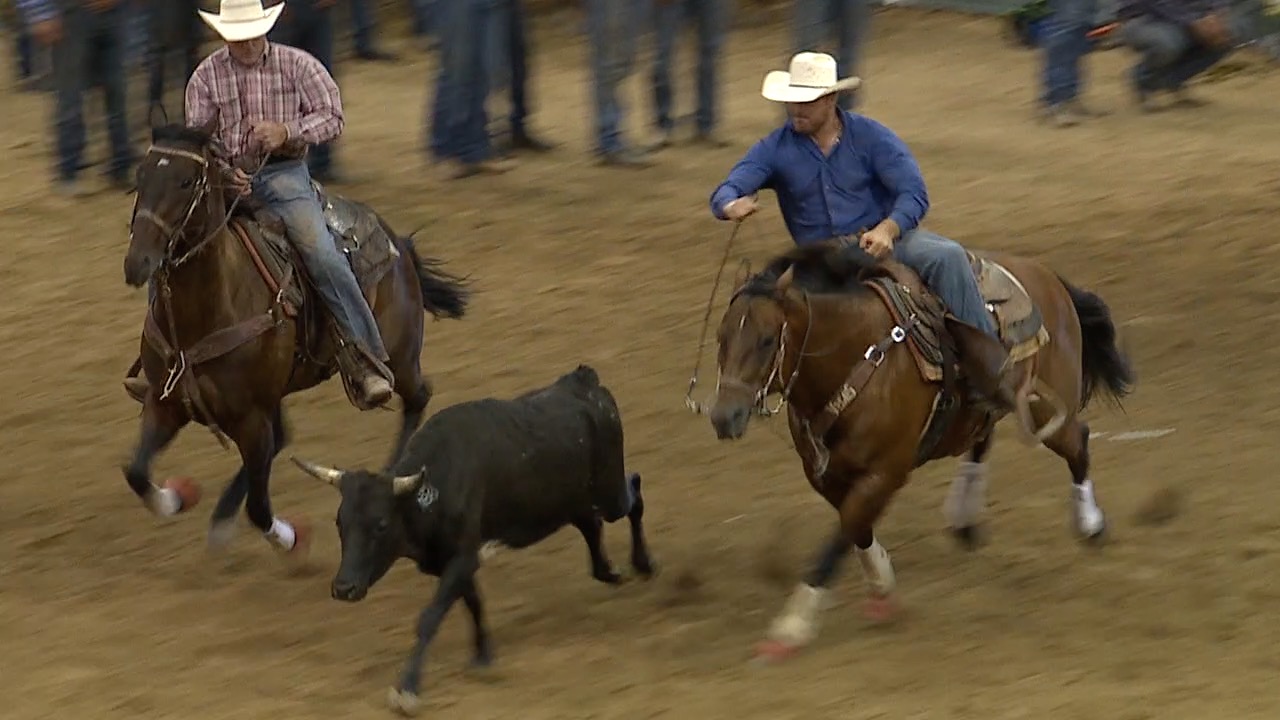 Despite having safety protocols prepared, Hailey city council ultimately decided it was an unreasonable risk and canceled the event

HAILEY, Idaho — The Sun Valley Professional Bull Riders Classic Rodeo is an annual event that showcases some of the country's best bull riders. The event was set to kick off on September 26, but the Hailey City Council decided to reject the organizer's application, canceling the event.

Professional Rodeo Cowboys arrange events all over the country and have even hosted some during the pandemic. The group submitted its application to the council last week for further review with a list of safety protocols.

The group was going to encourage social distancing and limit the number of attendees. Outdoor porta-potties were going to be available so people wouldn't use the indoor restrooms. Masks were also going to be made available.

Despite the protocols, Hailey City Councilors voted Monday to cancel the event because they felt it was an unnecessary risk, especially because Blaine County was a hotspot in the pandemic's early stages.

Many of the residents take the threat very seriously, and local municipalities have enforced stricter regulations than much of the state to prevent exposure. City officials did not want the rodeo to be responsible for another spike in cases after managing to flatten the curve.

"We want to encourage business, but we recognize that a healthy community is a better platform for business to be successful in," said Heather Dawson, the city's Administrator.

One of the other determining factors of the decision to cancel was that the event would be held in an arena. While there would be room to social distance, the limited amount of fresh air and having people be responsible for themselves and wear masks adds to the risk factor.

Hailey has had to cancel numerous events they would typically hold in the summer months. Since a large portion of the city economy relies on tourism, it has been challenging to cancel one event after the other.

"The PBR event brings some economic deficit in that it's not happening, but it's just one of many events that haven't been able to happen this year," said Dawson.