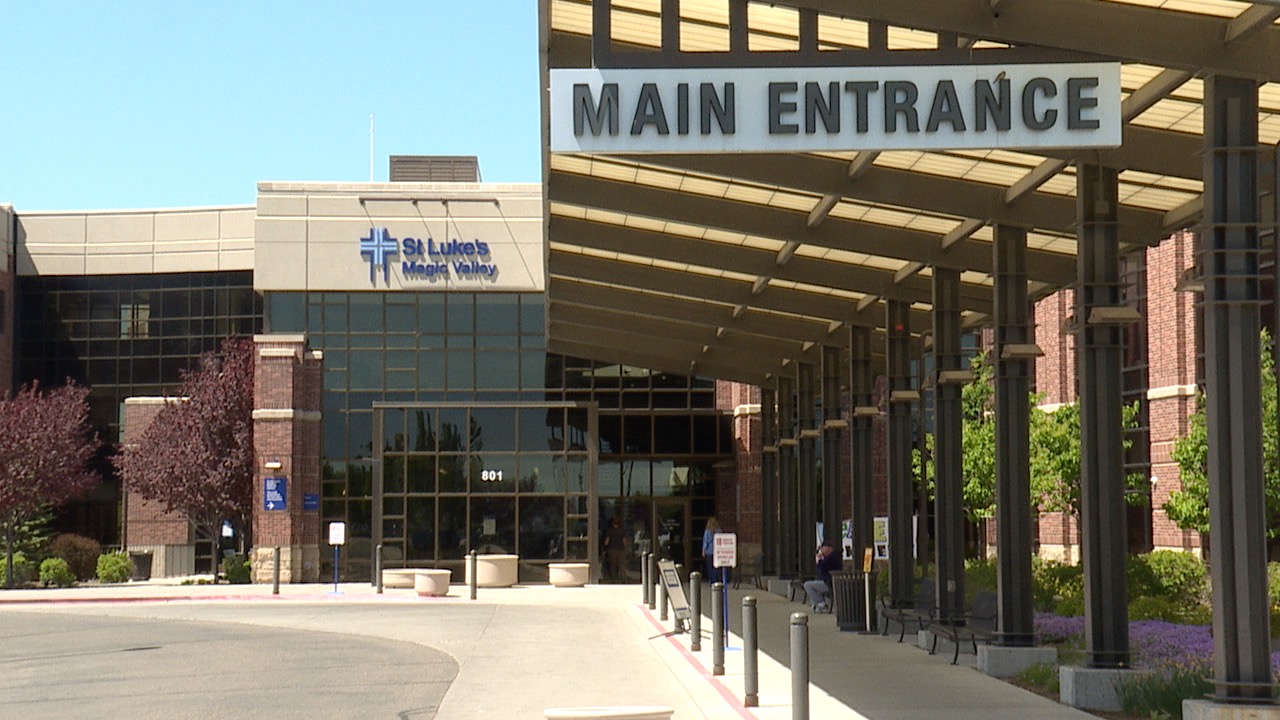 The webinar will be held on September 24th at 5:30pm and will last an hour.

TWIN FALLS, Idaho — According to recent statistics, the state of Idaho has the fifth-highest suicide rate in the country with a rate of 23 suicides per 100,000 people, nearly double the national average, which is 13 per 100,000.

Since mental health is such an issue throughout the state, St. Luke's has decided to host a free community-wide seminar to educate residents and give them a better understanding of the issue. The meeting will cover a wide range of topics, discussing the myths of suicide, potential warning signs, and more.

There is now an added layer of concern of these numbers increasing due to the mental strain COVID-19 has on people.

Although Idaho is ranked high in suicide and mental health issues, it is ranked among the lowest in behavioral health service providers to help with care. Organizers hope this event will b able to better equip residents and have them provide some support.

If you or someone you know is experiencing suicidal thoughts, call the Idaho Suicide Prevention Hotline at 208-398-4357