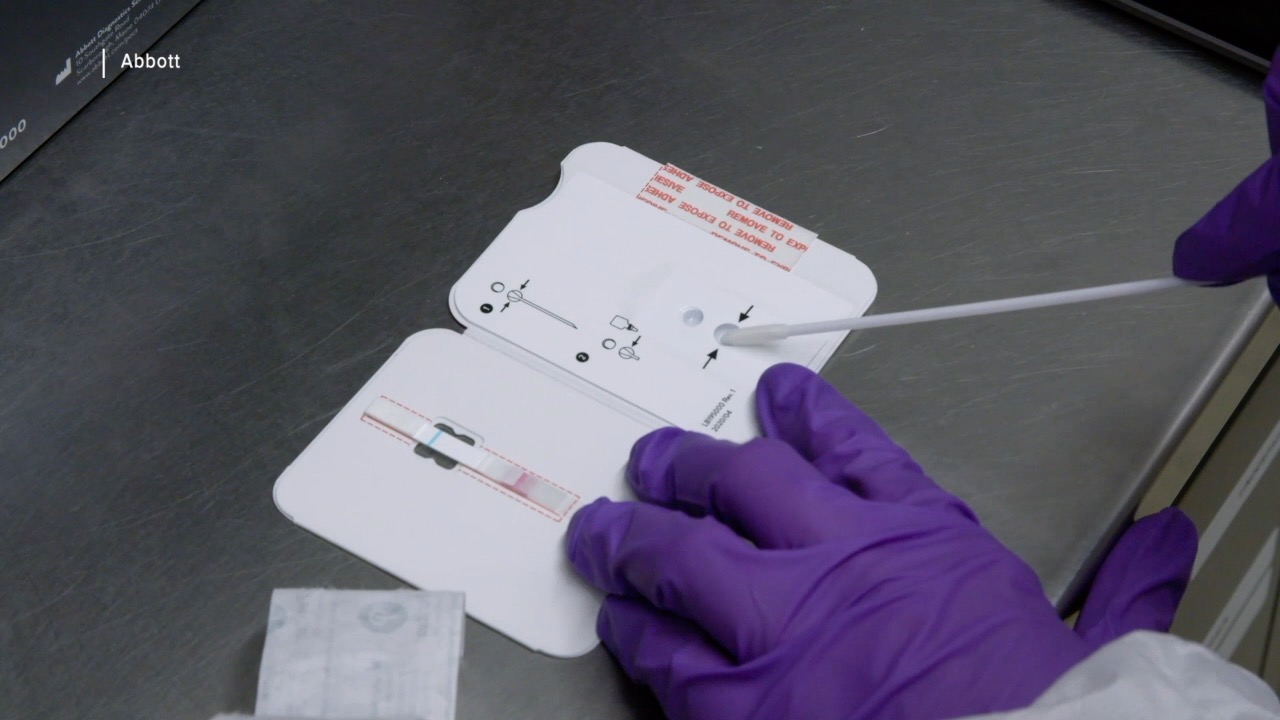 The South Central Public Health District currently has over 10,000 rapid tests and is looking for partners to help with testing since they do not have the capability to do it all themselves.

TWIN FALLS — The South Central Public Health District received nearly 4,000 antigen tests in early October and began testing at their facility in mid-October. During this time, they've been trying to find ways to help better serve those in need of testing, particularly teachers and students in local area school districts.

Now, the district has over 10,000 rapid antigen tests available and has been looking for partners since they do not have the staff nor infrastructure to handle it all by themselves.

Public Information's Officer for the health district, Brianna Bodily, said, "We have been testing as much as possible. But the intention all along was to bring in community providers throughout our district who would be able to get those tests out to people much more quickly than we have been able to."

After just over a month, things are finally coming together, and the health district is finally getting the help it needs to administer these tests. Frontier Pediatrics is one of six other partners who have agreed to help in testing. Since the top priority is students and teachers, individuals will be tested based upon a school's referral.

Corinne Bartschi, a Nurse Practitioner for Frontier Pediatrics, said, "Basically the school is saying, or the health department is saying, "Hey, I was told that you're partnering, I go to school here, or I'm a staff member or teacher." So, basically taking out the whole formal process and more of just a verbal confirmation that they were referred from the school."
For those working in schools who may also want a rapid test, you are also encouraged to contact your primary health care provider just in case they might be able to help.

While the rapid tests can give a result in a matter of minutes, they are not as accurate as the standard PCR test. The rapid tests have a greater chance of providing false negatives. Since this is the case, and the fact there are a limited amount of tests for the Magic Valley, it is asked for those who take the rapid antigen test to have symptoms already to make a more definitive result.

"When people have symptoms, it's a really great way to differentiate quickly if it's COVID or if it could be another virus like just a cold virus or Flu," said Bartschi.

It also lessens the chance of a false negative. However, as a precaution, people who test negative are still encouraged to follow CDC guidelines and quarantine so that there is no false sense of security.

Bodily said, "Now if you test negative and you are showing symptoms, or you have been in close contact with somebody who has tested positive. You still need to stay in quarantine. That's fourteen days, no contact with anybody else until you pass the window essentially."