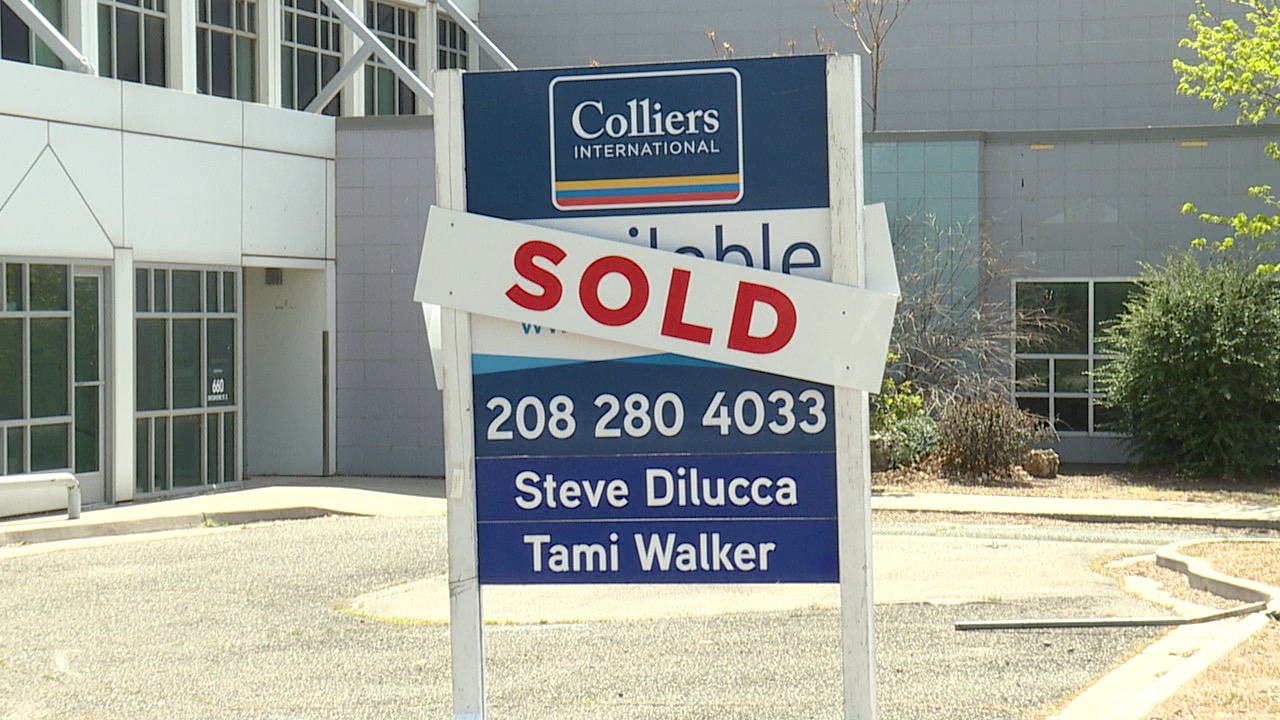 A revised plan for contruction is expected to happen as well, yet the overall size of the complex would have to be smaller than initially thought.

The project's site is between Seventh and Eighth Avenues, just off of Shoshone Street in an abandoned parking lot. The proposed plan received backlash from local community members who had a list of concerns. A petition was even started by the name of "Save Historic Twin Falls" to halt the development.

Although the original project was turned down, the Galena Opportunity Fund owns the property and has the right to build there if they so choose. A revised plan for construction is expected to happen as well, yet the overall size of the complex would have to be smaller than initially thought.

"The developer is allowed to have multi-family there, and they can build a building that is about three stories. And I believe they're working on a plan to come back and do an apartment building on that lot," says Economic Development Director Nathan Murray.

The downsizing of the site would mean fewer units, which could help one of the primary concerns of the area's overall size and density. A smaller complex would also help attribute more available parking spaces. Parking was a significant worry for community members in that direct vicinity. While it still may not necessarily be perfect, it would reduce the number of people who live in the complex to have to park on the street.

"Based upon just the size of the lot, it's pretty sizable. I mean, it's been a vacant parking lot for years, and there is sufficient space to accommodate that many vehicles," says Murray.

A vast majority of residents in Twin Falls are in favor of having more downtown housing, just not in that specific area. However, in the event a complex of some sort is built, they would like the developers to resemble the local aesthetic.

"I'd like for them to look at the area and get a feel of the kind of construction that is here and compliment it then detract from it," says Kate Lopez of Twin Falls.