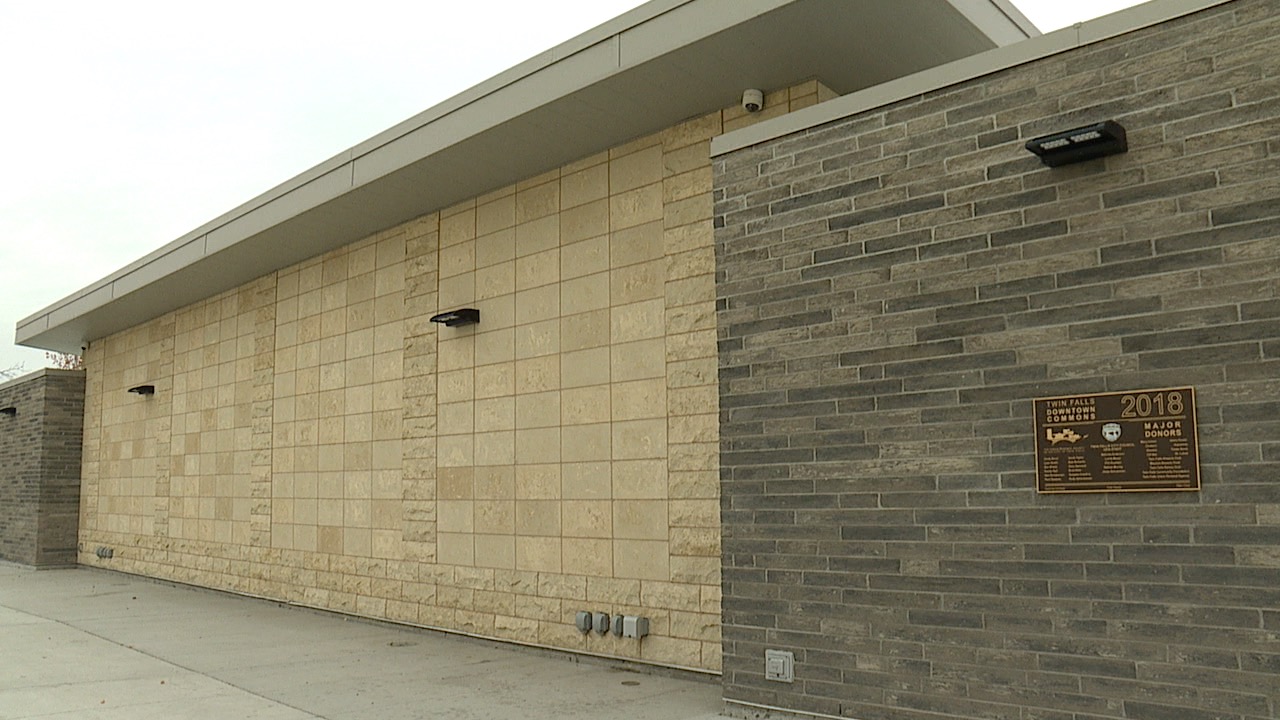 The wall feature the names of these fallen heroes along with their rank, branch of service and an eternal flame in the middle of the wall.

TWIN FALLS — Local Businessman Scott Martin of N2 Packaging Systems is working with the city to bring an "Honor Wall" to the downtown commons area. The wall will feature veterans and first responders who lost their lives in the line of duty.

The information on their plaques will include their names, rank, and branch of service. There will also be an eternal flame in the middle of the wall. Martin felt inspired to do some type of project several years ago after visiting the Disabled American Veterans and Veterans of Foreign Wars. He witnessed a lack of resources and felt these veterans were out of sight and out of mind amongst the general public.

He wanted to bring the memory of veterans to the forefront and felt that the downtown commons was the perfect place for such a location. Martin said, "I was downtown watching some kids play in the fountain area in the downtown commons and thought, this is a great opportunity to have a location where maybe conversation can start and spark an interest in the younger generation coming up."

To help collect the names of those lost, Scott has been working with Senator Risch's office. "The department of defense is gathering that for us because it will be all military members from Twin Falls County. We already have the list of the three officers who lost their lives during duty, and we also have one fireman who lost his life in duty as well," said Martin.

Scott originally went to the Chamber of Commerce several months ago. Once the project gained momentum, he went to the city for approval and looked for additional funding for up to $45,000. The project was proposed two weeks ago and was approved at last night's city council meeting.

Director of Economic Development, Nathan Murray, said, "It's right next to city hall, and it's a place where we have a lot of public discussion, we pass laws and make legislation. I think it will be pretty impactful if you walk out and see that wall there and just the individuals who fought for our freedom who protect us every day to preserve that right for us."

The project's total cost is not yet known due to the unknown number of plaques needed and because the expenses for the eternal flame are still being ironed out. However, Martin did mention some other organizations will help contribute, and that the public will be given a chance to donate through a link on the city's website once it's available.

"So we hope to have something up for it this week. It has not been set up yet. We just talked about that this morning. Having had it approved last night, we didn't want to put anything up yet. But when we do, it will go live, we'll put it out on our Facebook and social media sites just to let the community know if this is something they want to participate with, they can," said Murray.

Martin also made it clear that wall will not be filled upon completion and will have space for names in the future if necessary.

The goal is to have the wall dedicated by Memorial Day of 2021.