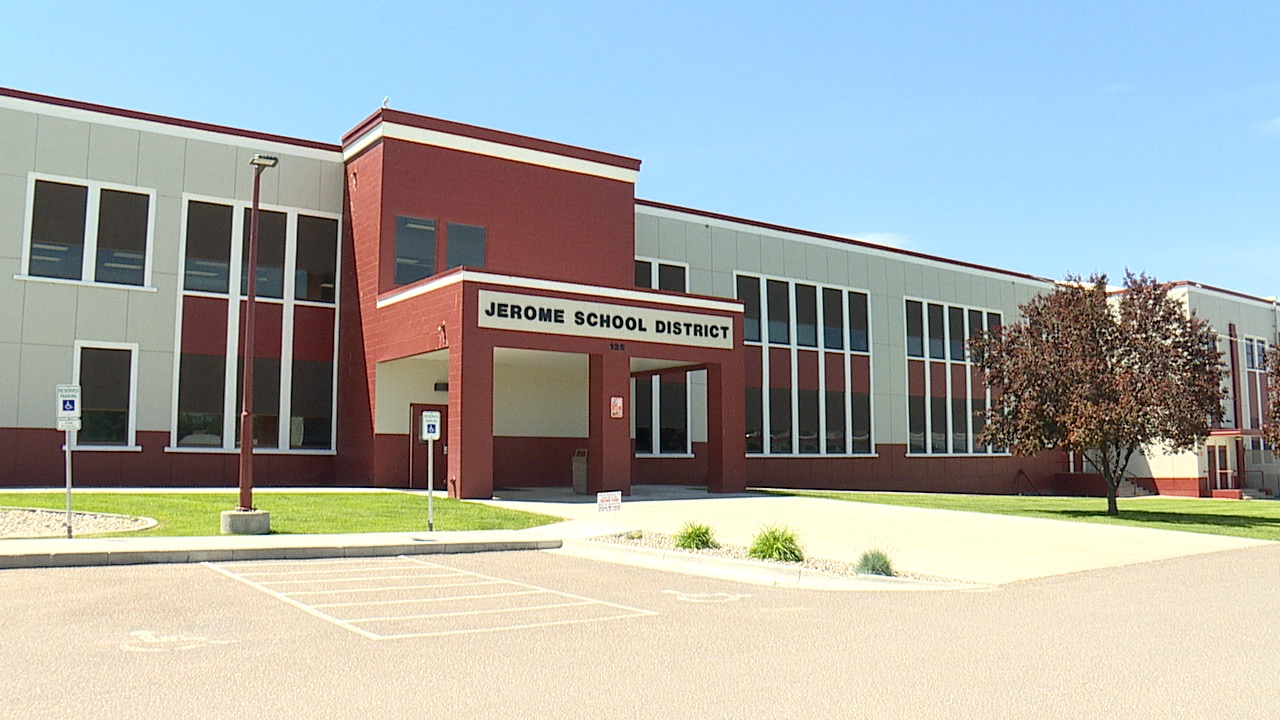 The school system has committed to working on three of the six areas that could use improvement for the upcoming academic year.

JEROME — The Jerome School District is looking to rework their English language learning program due to an increase in demand. Roughly twenty-five new students of Hispanic heritage have started attending the district every year within the past three years. These numbers add on to the nearly 1,000 students who already participate in the program.

With so many students, it is difficult for the district to supply the proper resources and the appropriate number of staff needed. According to Magic Valley News, there are only five licensed ESL workers for all of Jerome with three at the elementary schools, where its service is most needed, and one each at the middle school and high school.

In order to help students, the district reached out to Education Northwest, which specializes in improving learning situations in schools. Lickley said, "They did some surveying of staff and compiled all of that and found that there are six areas that we could continue to work on to support our overall English learner population."

The school system has committed to working on three of the six areas that could use improvement for the upcoming academic year. They are clear mission and vision, language objectives, and using productive language in the classroom.

The clear mission and vision entails using an instruction model called the Sheltered Instruction Observation Protocol, which uses a variety of instructional tools to have kids have success in the classroom. This step would also consist of having a focus group, including teachers, administrators, parents, and even some students. They would discuss what the overall mission is and how it can better support students in need.

The language objectives focus on ensuring that all lessons have clear goals and that the students are clear on what those goals are and how they can achieve them. A form of an assessment will be applied to this specific area so that as students are learning, the district can see whether the students are ready for the next level.

Productive language involves speaking, reading, writing, and interacting with one another to develop those abilities.

The school is attempting to address the timing that individual students have within these classrooms. Students at different levels of learning the language may vary from some classes to only twenty-five to thirty minutes and others being forty-five minutes to an hour. The limited class time is also partially due to limited staffing, but hiring more staff is not as simple as it seems.

A problematic aspect that most schools face, including Jerome is budgeting and funding. Although Jerome does receive federal and state funds to support staffing and areas of study, the allocations of where the funds are directed towards ar susceptible to change. In some instances, new employees are hired one year, and the funding may get reduced the following year for that specific program resulting in having a staff member on board that you cannot afford.

The district is attempting to do its best to support their students better but these past few months have made it even harder as well. The COIVD-19 pandemic forced many to quickly adapt and try to reach out to their students at home, where many would have to speak their native language for the majority of the day.

EL Specialist for Summit Elementary, Diana Wright, serves nearly eighty students stated, "We were trying to do anything and everything to try to be successful in some way. I even said watch TV for thirty minutes in English or listen to the radio in English."

The district does have the summer to prepare for the next academic year, but this will take more than just the summer to be ready. While the changes are all being steered towards the English language learning program, those involved hope it goes beyond that, and all teachers will help to have these students achieve.

"It falls on every single one of us as adults to help our students learn," said Wright.