Is this a third wave of new infections? Depends on who you ask 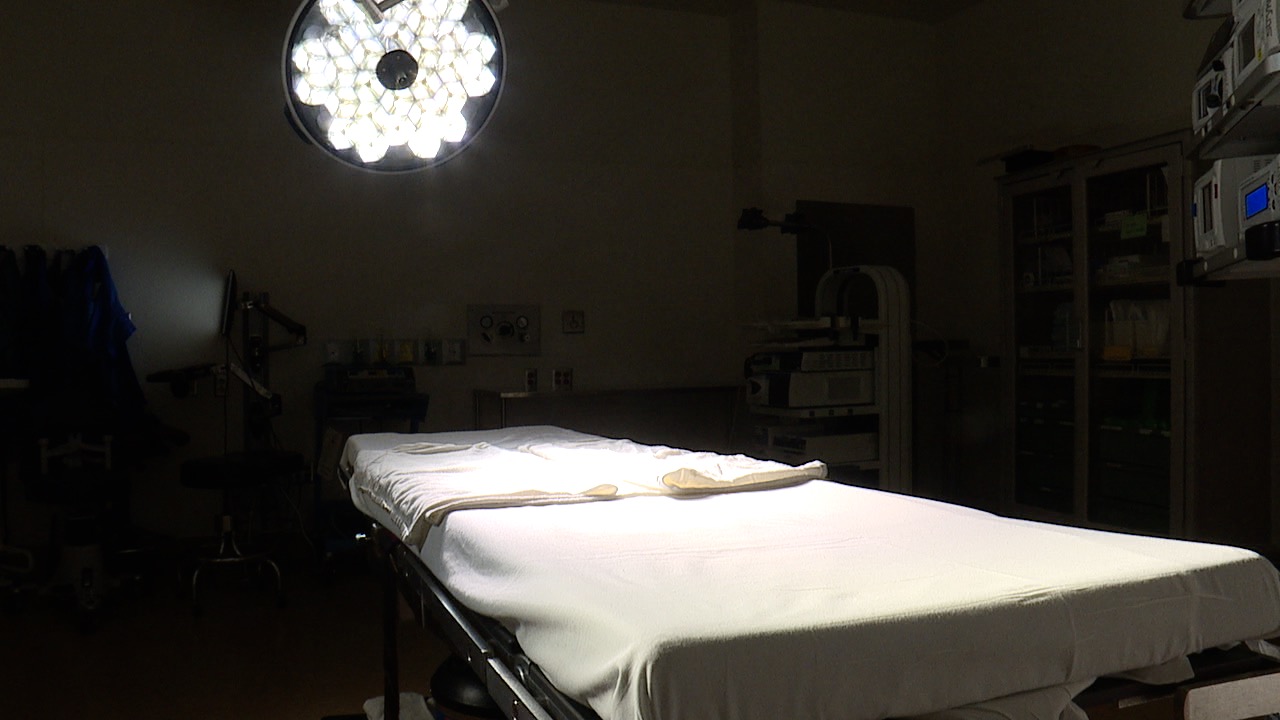 The state has seen an increase of 10,000 cases from the beginning of September to now.

TWIN FALLS, Idaho — Some health experts say Idaho has entered the third wave of new COVID infections. Still, not everyone is convinced as the current rise in numbers could be attributed to an ongoing first wave.

"I think that a lot of people would argue whether or not we actually even left the first wave. It might've seemed like we did because the interest within our communities waned quite a bit. As we've been talking about for several weeks, there's a lot of caution fatigue out there. People got sick of worrying about COVID-19," explained Brianna Bodily, South Central Public Health District's Public Information Officer.

Data from the South Central Public Health District shows there has never been a real low in cases in the Magic Valley area. From mid-June until now, there has been an average of over 150 cases reported every week, apart from one week in August. The data shows that cases have remained relatively consistent in the area the health district covers.

While the data does show consistency, it also shows that cases are climbing throughout South Central Idaho. Over the last four weeks, cases have doubled to 471 compared to the 187 reported in the last week of August. Just last week, SCPHD experienced its highest daily intake of new cases.

"Last Thursday was the most cases ever reported in a single day. We had 151 cases reported that day alone," said Bodily.

Hospitalizations have increased too, with 16 patients currently being held at St. Luke's Magic Valley.

"That's the highest number we've seen since late July. So we've been kind of steady for a while in the single digits, maybe low double digits, but now starting to get in the mid to upper double digits, it starts to have an impact and suggests that the virus is spreading again in the community," said Dr. Joshua Kern, Vice President of Medical Affairs at St. Luke's Magic Valley.

Numbers are rising across the state as well, with an increase of nearly 10,000 new cases from the beginning of September until now. While in the Magic Valley, a lot of the spread was being seen throughout homes, the state has seen multiple factors.

"We were worried a little bit about Labor Day, whether that played a little bit of a role in this, accelerating this. Kids are coming back to school and back to college. I think there is kind of an all the above type of thing going on," said State Epidemiologist Dr. Christine Hahn.

The rise in cases also doesn't come at the best time. Since the fall and winter are approaching, more people will be inclined to remain indoors, so it will be essential for people to follow guidelines over the next few months.

"You can see that people have started relaxing on wearing masks. At least that's what I see out in public, and I think we're seeing the associated increase in cases, it's inevitable," said Kern.