How the Sun Valley Wellness Virtual Festival managed to succeed 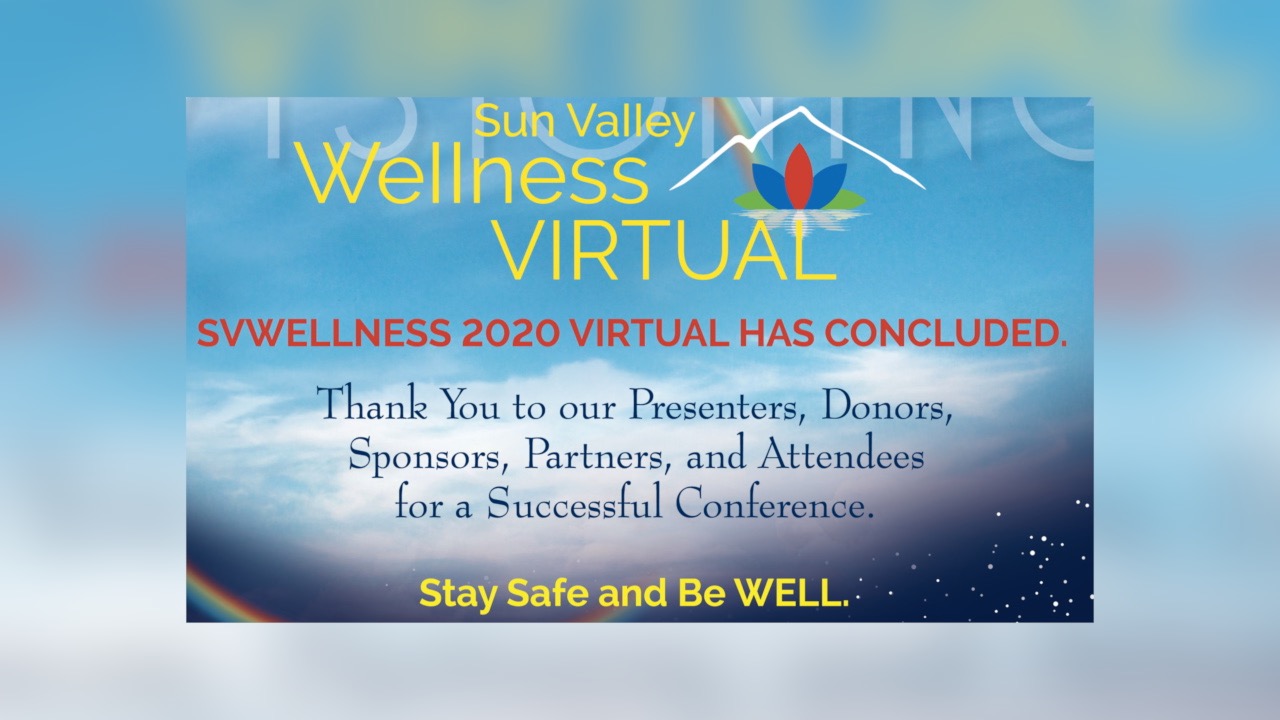 While there was difficulty organizing the event and booking potential speakers, the festival carried on and managed to reach people in 35 different states across the US and even 15 countries.

TWIN FALLS, Idaho — The Sun Valley Wellness Festival is recognized as the longest-running wellness festival globally. This year, the organization was forced to cancel its in-person meeting due to COVID-19, but they still successfully managed to host a first virtual event.

Many of the event's sponsors dropped out after the in-person festival had to be canceled, causing in a major funding loss. The festival also offered a higher number of ticket discounts, referred to as "scholarships" within the organization due to the financial strain of COVID. Typically, the virtual pass costs $175, but those who applied and provided reasoning for not paying the full price were allowed to pay what they could to attend.

The loss in funding and minimal revenue from ticket purchases meant organizers had to find another way to make the event happen.

"We had some very generous donors in the community that supported our belief that we needed to have this information out to the public in the most accessible way," said Heather LaMonica Deckard, the festival's Executive Director.

While there was difficulty organizing the event and booking potential speakers, the festival carried on and managed to reach people in 35 different states across the U.S. The festival's reach also expanded to 15 spots outside the States, including the United Kingdom, France, Spain, Germany, Portugal, Australia, and Monaco.

"This was our very first virtual, so we didn't have a history from which we could pull any expectations, but that being said, we're just thrilled," said Sun Valley Wellness Virtual Board President, Andria Friesen.

Partnerships with other organizations, like St. Luke's, also assisted in the festival's success. The partnership extended beyond the main event, allowing one of the main presentations at the festival about COVID to remain available worldwide on the Sun Valley Wellness website.

While the festival did go on as planned, Ketchum, the town that hosts the in-person festival, couldn't take advantage of incoming visitors. However, they feel the impact may not be as significant since the city is still experiencing some tourism to make up for losses.

"All of this has been a very challenging environment. It still happened but in different ways, in smaller groups. But it hasn't happened in big festivals, in big gatherings that we would typically see," said Mayor Neil Bradshaw.

The small amount of revenue received from this year's event will go back into Sun Valley Wellness programs for other events throughout the year. The money will also go towards next year's festival, which is expected to be offered in-person in Ketchum and virtually from June 25 to June 28.