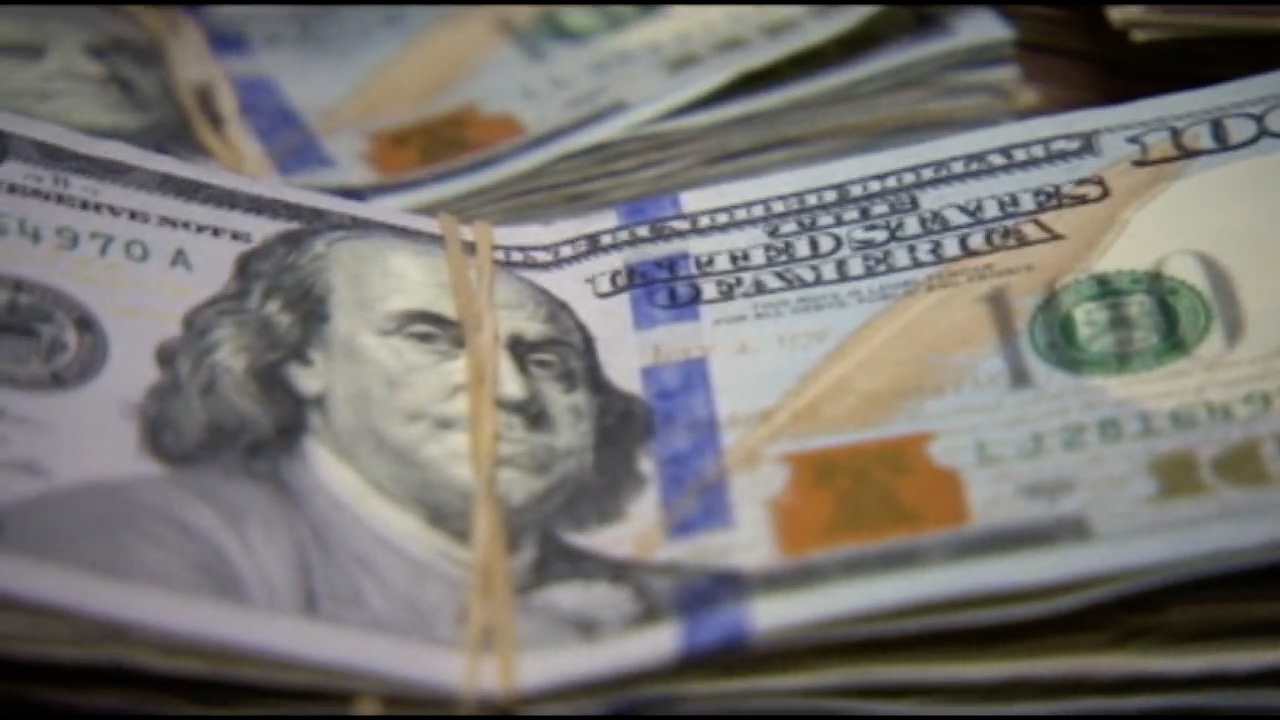 HAILEY — COVID-19 has impacted towns and cities economies throughout the United States, forcing many to make changes to their budget plans. The city of Hailey is one of the many communities that has now had to reevaluate its 2021 General Fund budget.

The General Fund consists of three main parts in which there would be decreased funding. Overall the fund would be cut of 1.8 million dollars (20%). However, not all of this is due to COVID; only one specific branch of the general fund is directly affected by the pandemic.

The General Operations Fund is the only branch that directly correlates to COVID because of how it has impacted the economy. The operations fund supports all of the cities departments ranging from fire, legislative, and even street. All departments would have their operating expenses decreased by 6% for a cumulative cut of over $450,000. This specific branch of the fund is built off of tax revenue, which has dropped during this economic downturn.

City Administrator of Hailey, Heather Dawson, stated, "We are currently experiencing a decrease in our local option tax revenue, our highways gas tax revenue, and our sales tax revenue."

The other fund that will be receiving a cut will be the General Bond Fund, which will see a 100% ($396,550) decrease in funding. There will be no funding for this branch because the city is paying off a bond for its radio arena. The city feels it is not an appropriate time to bring a bond proposal for a project to voters.

The last fund that would see a cut is the General Capital Fund, which would be cut by 36% ($926,760). The fund helps support local construction projects and has been reduced because the city already has projects planned and does not feel it needs to start more at this point.

Some of the current projects that the city is looking to accomplish within the future is a town square, pedestrian and bicycle pathways, and a fire station renovation.

"We have had a really good success rate in obtaining grants to make our projects go further, and we intend to keep our projects going in a robust way in the future," commented Dawson."

The revised budget plan will be discussed in upcoming city council meetings, and a decision is expected to be made sometime in August.