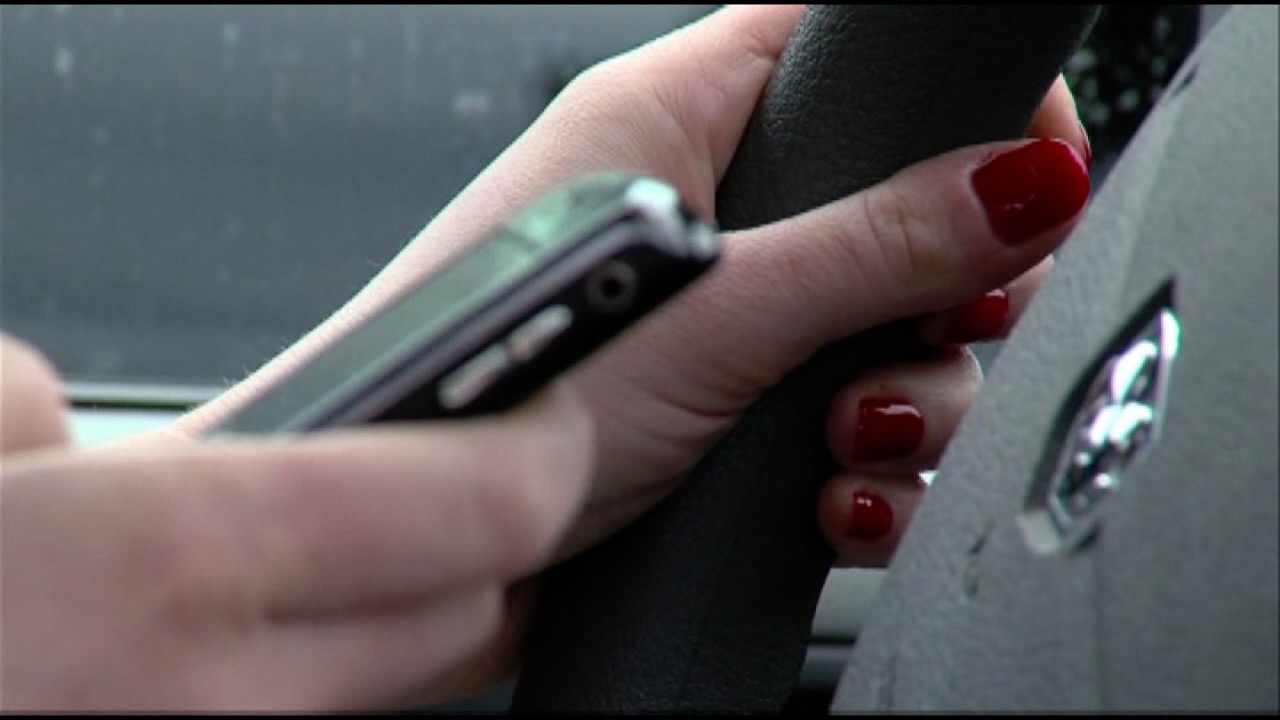 Educating the public will play a big role in successfully lowering the number of drivers using their phones behind the wheel.

TWIN FALLS, Idaho — The Idaho Hands-Free cell phone law, which aims to eliminate driver's usage of their cell phone while driving, has been in place for nearly a month. It is new for both police officers and regular drivers and has proven to be a tough adjustment.

The Twin Falls Police Department has noticed slight progress in reducing people using their phones behind the wheel. However, the department has seen that the majority of drivers still do not follow it.

Traffic Sergeant for the Twin Falls Police Department, Ryan Howe, said, "Plenty of people are still using their phones based on the old law, so we do see it quite a bit. We're still letting people adjust and doing warnings," said Twin Falls

Since the law is so new, the goal is to educate people on what is prohibited while driving. GPS, making or receiving calls, and texting is permitted when using your voice in hands-free mode. Town hall meetings are currently not an option due to COVID-19, so the department has utilized its social media platforms like Facebook to spread the word.

Enforcing the law right now is tough for officers because only warnings can be given. There is a grace period for people to learn and adjust. As of January 1, 2021, the police can start issuing tickets. Although if other laws are broken while someone is on their phone, police can act accordingly.

"If somebody makes a lane change without using their signal because they've got their hand on their phone. We can issue the violation for that. It doesn't have to be a distracted driving ticket," said Sgt. Howe.

Once tickets begin to be issued, the first offense is a $75 fine, the second is $150, and the third is $300. If someone receives three citations for distracted driving within three years, they can have their license suspended for 90 days.

The police are aware that they are also responsible for upholding the law, and they recognize they can be distracted as well. Whether they are using their radios or computers inside the car, they try to do so as safely as possible.