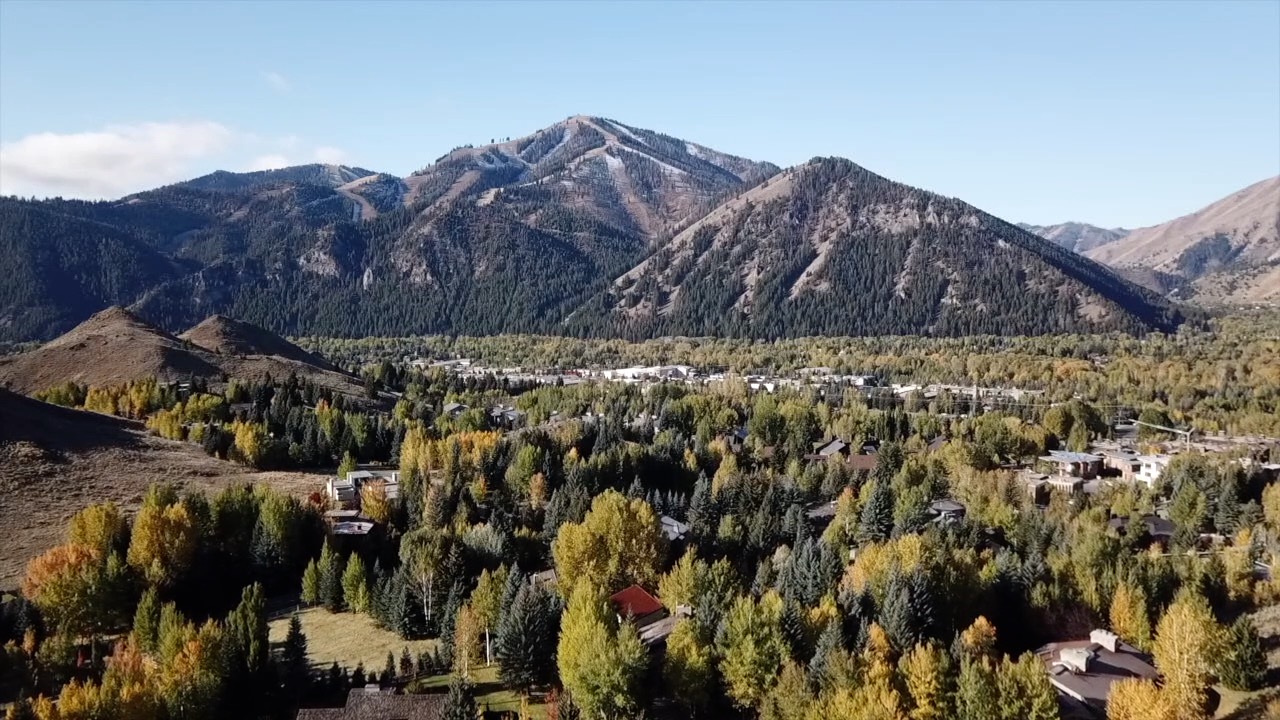 Already experiencing the return of many visitors, the summer months will be very important for Blaine County

BLAINE COUNTY — COVID-19 prompted the majority of tourism to come to a complete stop at the peak of this pandemic. As Idaho reaches phase 4 of the rebound plan, tourism is picking back up in a lot of the state's hotspots. Blaine County, which experiences tourism all year round, was no stranger to the impacts that COVID had. While it's looking like things are turning around, the county is still feeling the effect.

Tourism is one of if not the driving force of Blaine County's economy. Hundreds of thousands of people have visited the area in recent years for the summer and winter seasons. This year the numbers aren't entirely known yet due to attractions just opening again. However, the months of no visitors are known to have had an impact.

Due to being such a recreation-based economy, a lot of retail businesses and restaurants have been taking the brunt of the hit. Stores based around recreation have also suffered, but with the state reopening, many see activity coming back and in a big way.

Hotels, restaurants, and retail businesses have seen a slight uptick in customers during this time, with some experiencing between a 25-30% increase in activity since COVID. However, the numbers are still not where they would typically be, and people working in these specific fields have experienced the impact first hand.

"You only spend so much money when you're buying supplies. Not being able to eat in as much, and more to go food makes it a lot harder for a lot of our wait staff, and the hotel staffs don't have as much as work and don't have those tips coming in which then trickles down and makes things a little more challenging," said Mike McKenna, the executive director of The Chamber for Hailey and Wood River Valley.

Fishing, kayaking, hiking, and plenty of other activities have seen large numbers of people turning out to enjoy the outdoors. McKenna had visited the Brown Drake Hatch at Silver Creek this past weekend and had never seen it so busy.

McKenna said many of the visitors are coming from large cities to get fresh air or are second homeowners.

"The whole Wood River Valley, I mean every left or right you take as you the drive the whole valley is full of places to go play, explore, mountain bike, hike, fish, and so we have what folks are looking for," said McKenna.

With large numbers being drawn into the state, the summer months look very promising for the economy. Yet, there is still concern about the long term impacts that the county may face.

"Summer means so much to our business community that we have to do really well to get us through that fall slack period of September, October, November even a little bit of December before the skiing starts," says McKenna.

Despite the concern, there is also hope since it appears that the economy won't suffer as much as initially thought.