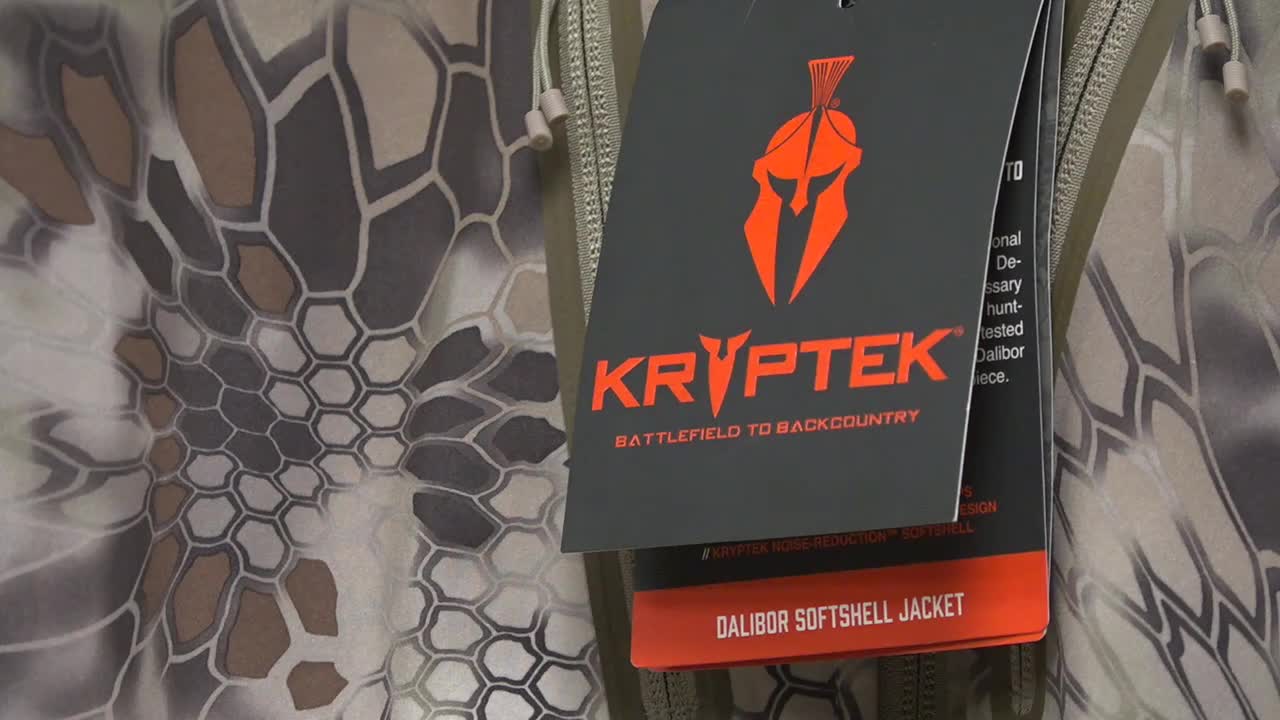 When Butch Whiting and Josh Cleghorn were serving in Iraq, they came up with an idea that would eventually turn into a global enterprise.

EAGLE, Idaho — When Butch Whiting and Josh Cleghorn were serving in Iraq, they came up with an idea that would eventually turn into a global enterprise.

Kryptek is an Idaho based camouflage company that was born in the depths of war, the two veterans believed they could come up with a better, more functional camo pattern.

They got their big break when this duo beat out multi-billion dollar companies to get a Department of Defense contract.

That jump-started the business, and now some of the most elite SWAT and police units around the country and here in Idaho use the Kryptech camouflage patterns on the job.

"We are very honored that our state and other elite and swat cert teams around our country wear our product," said Whiting. "It's a feather in our cap."

Kryptek also got into designing camo because both Whiting and Cleghorn love the outdoors.

Before Kryptek came along, there was camo designed for the military and a different kind of camo for hunting, but Kryptek changed that.

"It was either sticks and leaves camo for hunting, and on the military side, it was digital, and we thought we could do better," said Cleghorn. "It crosses both worlds, and it was the first camouflage to do that."

What happened next surprised both veterans as all of a sudden camouflage became cool and a part of people's everyday lifestyle choices, which helped grow the company into a global business.

"We've seen our camouflage used in places we've never imagined like on supercars on a Ferraris, Lamborghinis and Porsches."

You may have seen Kryptek's camouflage on video games like Call of Duty or in blockbuster movies like the Expendables and American Sniper.

"They came to us, and they asked us," said Whiting. "A lot of that has to do with the credibility and the authenticity of who's using it."

Cleghorn is a Texas native, but he tells us he loves living in Idaho, Whiting is a 5th generation Idahoan who graduated from high school in Nampa before joining the military.

"To move back to Idaho is meaningful, but it was also purpose-driven we selected Boise not because of my personal ties, but it is an excellent place for our brand to reside," said Whiting.

The owners of Kryptek say they hope to open a brick and mortar store in the Treasure Valley in the future.

They also helped out during the COVID-19 pandemic by making masks with their signature camo patterns that they gave to first responders and hospital workers in the Treasure Valley and around the country.