How often should women get a mammogram? New guidelines released

How often should women get a mammogram? New guidelines released 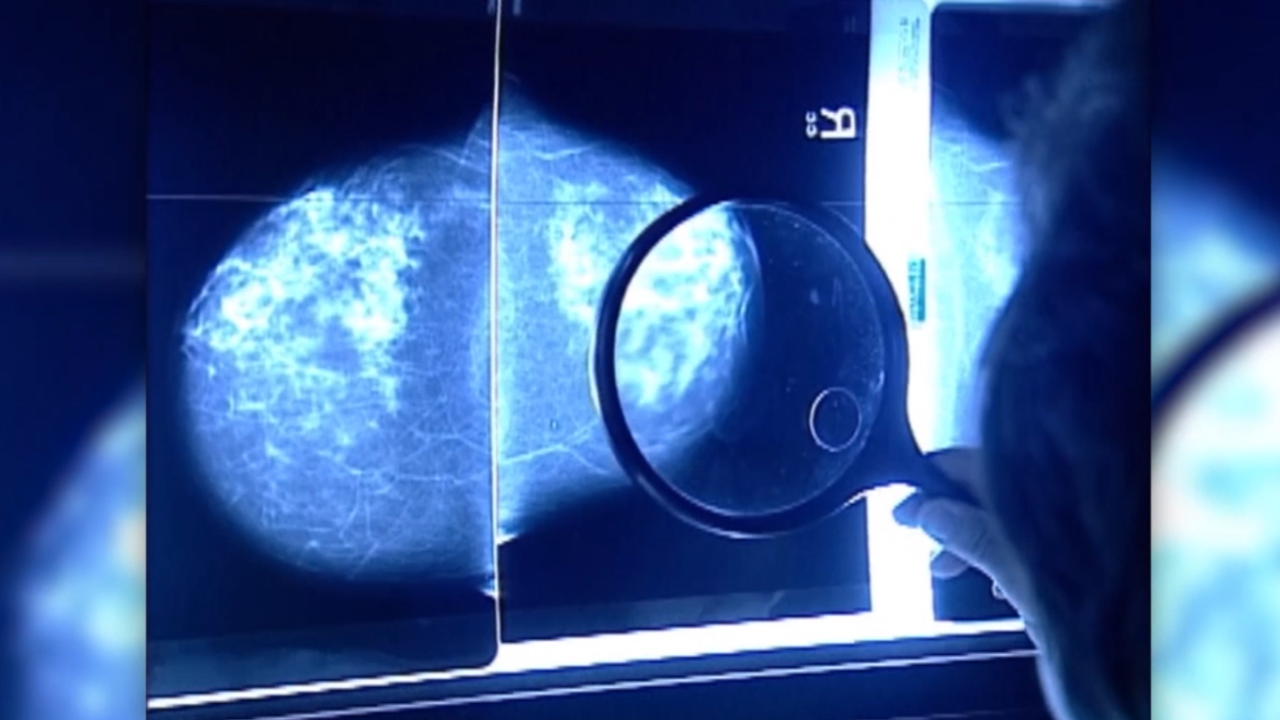 How often should women get a mammogram? The American Cancer Society says every year if you're between the ages of 45 and 54, with no history of breast cancer. However, the American College of Physicians (ACP) disagrees.

In a new statement, it says most women should get a mammogram every other year, starting at age 50.

The ACP says evidence shows getting a mammogram every year can lead to anxiety over false positives and tests women don't need.

“There are women that need to come back, and it's only approximately 10 percent of women that get called back from a screening mammogram and much fewer that may have to undergo a biopsy,” explains Dr. Barke.

The ACP says there's no significant difference in the breast cancer rate between annual and biannual mammograms. But Dr. Barke says screening should start even younger. She recommends yearly mammograms, starting at age 40.

Dr. Barke says the guidelines are just that: guidelines. She hopes they encourage women to be more aware.

“I'm hopeful that just by bringing this to the table that people will recognize that it's time for them to take action,” Dr. Barke says.

The ACP says women at average risk should start talking with their doctor about breast cancer screening options at age 40.