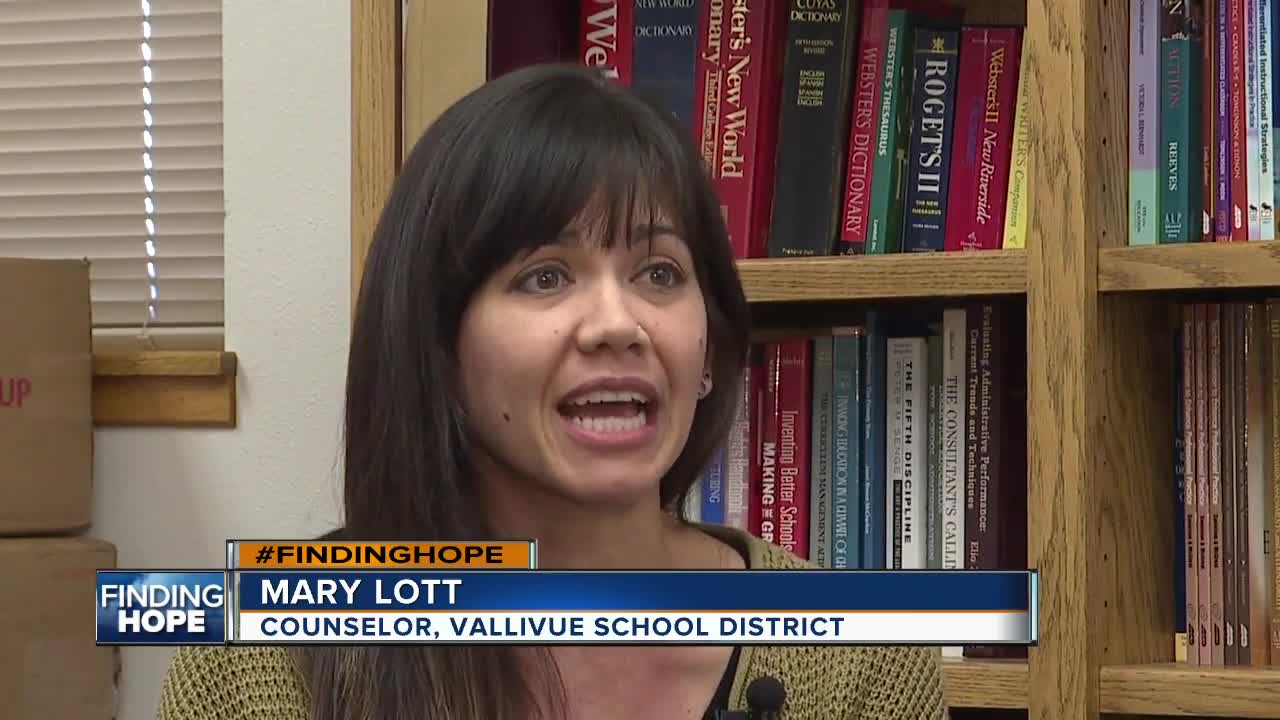 Idaho ranks fifth in the nation for teen suicide.

So, why are some members of the state legislature fighting so hard to stop legislation - backed by the governor - to teach educators how to help kids at risk?

State legislator Barbara Ehardt says the governor's plan to train teachers to deal with mental health issues in the classroom is just another burden on our teachers.

She says she has a better plan to address the huge teen suicide problem we have in Idaho, "We have better answers. one of the main things we have to do is get back to fundamental teaching."

But the people who actually deal with children in the classroom say recent tragedies demand a better response.

Joey Palmer, with Vallivue School District says, "Last year Vallivue had it's heart broken a couple of times with a few students we lost."

And Vallivue school counselor, Mary Lott says, "I do feel that it seems to be getting worse. it's just not the same anymore. we need to be adaptive and flexible. we have to evolve."

The Governor's plan to spend a million dollars on social emotional learning for teachers would help them recognize at risk students to get them help, usually from a school counselor. Rep. Ehardt says that's not the teacher's place,"We cannot add something else on which we are going to expect our teachers to truly be trained to deal with."

Actually the teachers do. At Vallivue, the district took it upon itself to drop the usual variety of teacher training classes for just one extended course focused on mental health in the classroom.

"I think we are definitely seeing success...um...we've heard feedback from teachers who said this is the best pd I've ever had in my 30 year career." says Palmer.

Lott adds that the training is invaluable, "It makes a huge difference in how we communicate with students and how we get them support."

Support that Vallivue says they refuse to do without, even if the state doesn't get it.