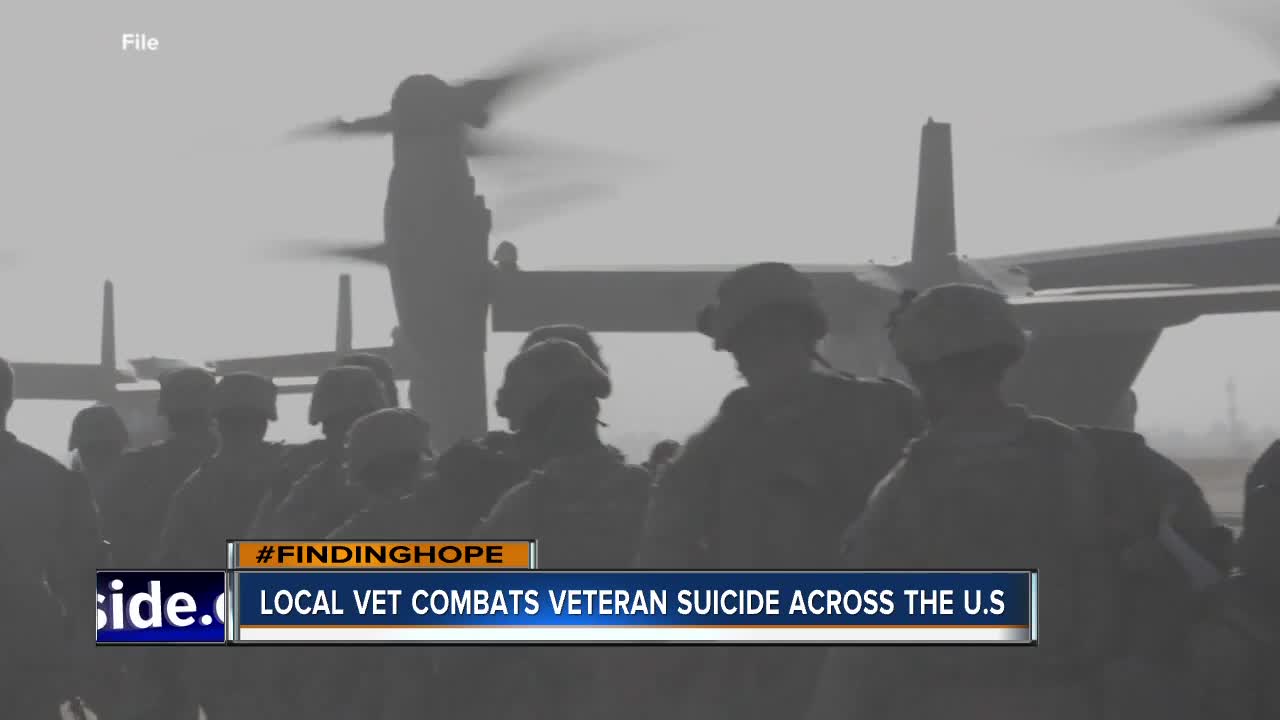 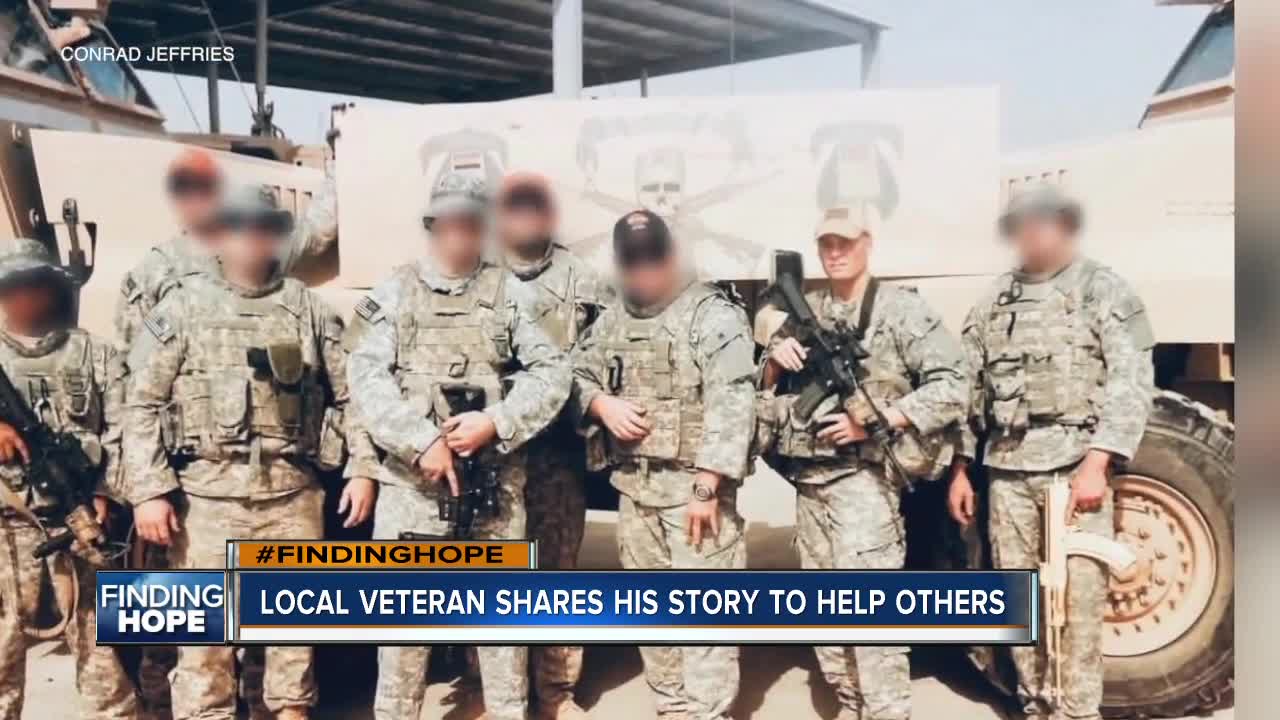 BOISE, Idaho — Conrad Jeffries was a small-town boy with big dreams. There were only two things he wanted out of life: a career and a steady family unit.

In 2001, the American Falls-native joined the Coast Guard, and in 2006, he joined the Army National Guard. He found his career and a family in the military. But Jeffries soon learned even a successful career in the military couldn’t protect him from his battle with alcoholism. "I always hindered my own career because of alcohol incidents,” he said.

Jeffries wrestled with his addiction throughout his career, but tells 6 On Your Side, despite his struggle, he still loved his time in the military and loved serving his country even more.

In 2013, Jeffries was even awarded the State of Idaho’s non-commissioned Officer of the Year award, but because of three alcohol-related run-ins with the law, he was eventually discharged from the military.

“It all sunk in at once and you get to that point where you’re like, 'I don’t want to do it anymore,'" Jeffries said. "I can’t rebuild from here; how do I come back from this?”

At that point, Jeffries had lost his career and his military family - the two things he longed to have. This devastating loss lead Jeffries to Arizona to seek treatment.

After completing treatment, and celebrating one year sober, Jeffries found himself struggling to rebuild. Without alcohol on hand to help him cope with reality, he didn’t want to accept he turned to something else.

“I just remember it being a Saturday. I had a plan. I got to that moment,” Jeffries said. He was prepared to take his own life, but because his judgment wasn’t clouded by alcohol, he had a moment of clarity.

“In that moment, I really started to dissect why I had gotten there. There’s more to suicide then just, 'This is a veteran suicide,' there are layers to this thing," Jeffries said.

His moment of clarity was a light in his darkest hour. Jeffries credits his sobriety to saving his life. “I say this all the time: if I still had been drinking at that point, I probably would’ve made a dumb decision.”

Now three years sober, he reminds himself that even on a bad day he needs to “keep fighting because deep down inside [he's] never been one to quit.”

His will to keep pushing prompted Jeffries to hit the drawing board and develop a strategy to offensively combat veteran suicide across America.

Through his own experience and the testimony of others, Conrad Jeffries has spent several years developing a solution to combat veteran suicide across the country through his project, “Shot at Dawn”. Jeffries says, “this project really has impactful, meaningful stuff to address all of that...the thing with these vets is not a lot of them have seen combat that are actually committing suicide it’s substance abuse, social, all these layers.”

Conrad’s eight layers are eight common triggers within the veteran community that have been linked to suicide not just with veterans, but first responders and civilians too. He believes that preventing a suicide trigger can prevent suicide. “if we’re going to end suicide in this country we have to stop trying to prevent it with a reactive state... and if we’re going to be doing preventative measures we have to look at what people are actually killing themselves for and that’s why I’ve developed these eight layers”.

Conrad is so confident with his 8 layers he’s willing to present his solution to our Nations leaders,”I would say if they implement- if President Trump implemented this form within the D.O.D tomorrow, I guarantee within twelve months we would have some success stories on discharges and our suicide numbers would drop”.

For more on Conrad's 8 layer concept or "Project Shot at Dawn", click here.

If you or someone you know is struggling with loneliness, anxiety or thoughts of suicide, please call the National Suicide Prevention hotline at 1-800-273-8255 or visit their website.