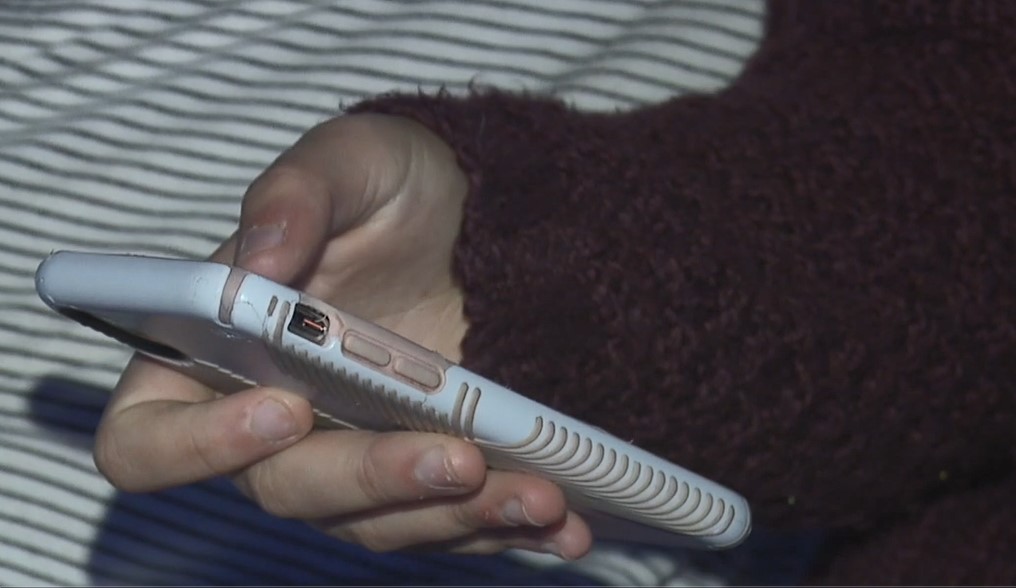 BOISE, Idaho — Over the past year, the popular social networking app Instagram has buckled down on efforts to prevent suicide among users, in part, by prohibiting real or fictional photos depicting any type of self-harm or suicide.

As of November, the company began hiding the number of likes on photos for some U.S. users, in an effort to lessen the competition among younger users who are comparing themselves to their peers based on the number of likes their posts receive. They've already tested it out in other countries, including Brazil, Italy, and Japan.

"It comes up a lot actually," Dr. Gudmundsen said. "It's particularly pertinent for adolescent girls."

Although Instagram is making strides to decrease competition and improve mental health among teen users, Gudmundsen says there are many more contributing factors than just the number of likes on a picture. Another observation: an increase in teens experiencing body image issues.

"[Instagram] is image-based; it's curated images, so even if you don't know who's liking what, you still are taking in the world, and taking in your peer environment, just based on appearance only," Gudmundsen explained. "And possibly [that user] took 300 pictures to get that perfect one to post."

Plus.. teens growing up in the social media age of oversharing are more aware of what their peers are doing without them, resulting in feelings of depression and isolation.

"A trigger will often be from a social media account," Gudmundsen said. "Back in the day, you might not know whether or not you missed a party, or if someone backs out of a social plan last minute; often teens will want to show me, 'look, she backed out of our plan, but she was at this party that I see on Facebook or Instagram.'"

While social media platforms are taking steps in the right direction, Gudmundsen says it's essential for parents to be aware of how much time their teens are spending on social media. There are even apps that set daily time limits for different platforms.

She also advises parents to lead by example, by setting "social-media free" zones in your house, like the dining room, where everyone in the family sets their phone aside before sitting down.