Can you trust online customer reviews? 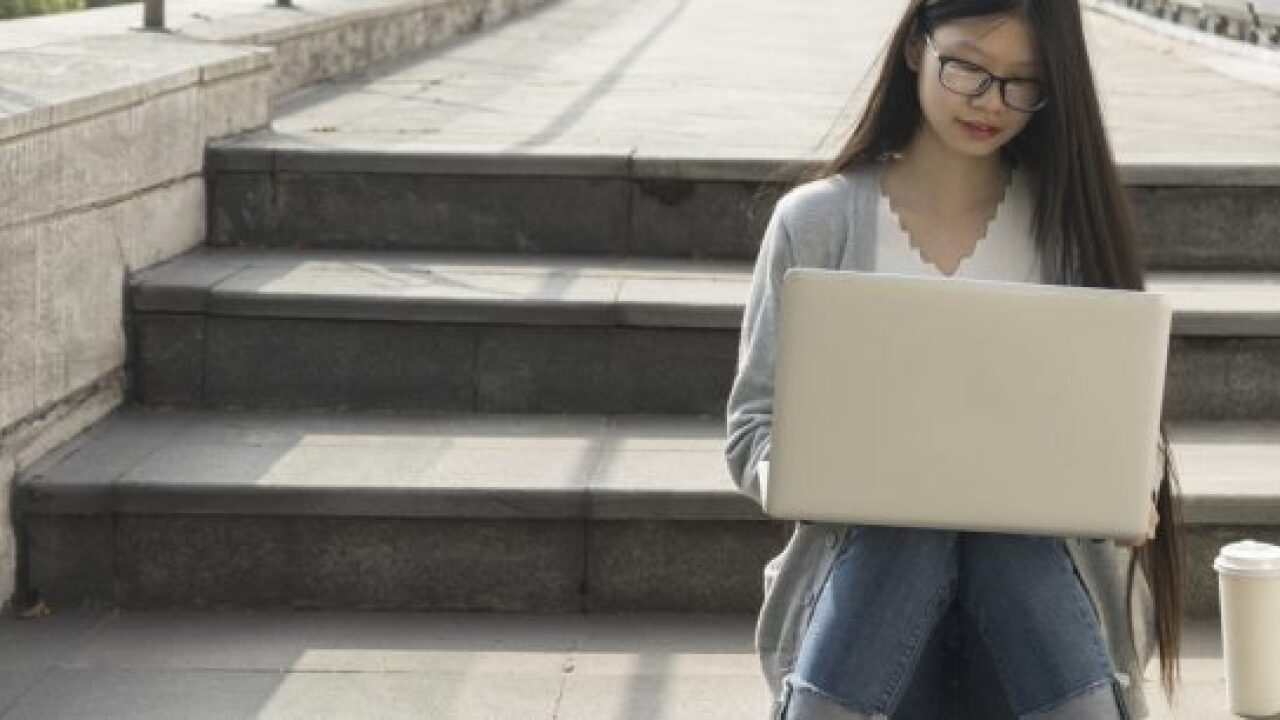 In the world of online shopping , often buyers will purchase an item only after they see that other people also like it. And the easiest way to find out consumer sentiment? You guessed it: reviews.

Many online purchases are based on careful consideration of star ratings and product reviews left by complete strangers. Some 82% of U.S. adults say they at least sometimes read online customer ratings or reviews before purchasing items for the first time, according to a 2016 Pew Research Center survey .

But should you trust customer reviews when deciding what to purchase? And do these mysterious reviewers have your best interests in mind? Here’s what you need to know.

Consumers today are skeptical, says Zach Pardes, director of advertising and communications, North America, at review platform Trustpilot. Shoppers use Trustpilot to read about companies and write reviews, while businesses use it to collect reviews.

“We live in a time when trust is completely under attack,” Pardes says. “This is the ‘fake news’ era. So people are reading [reviews] and consuming them more than ever before, but I think there is a healthy skepticism at times of what they’re reading.”

It seems shoppers are skeptical for good reason. Fake reviews do exist, according to Saoud Khalifah, CEO of Fakespot, an artificial intelligence platform that analyzes online reviews. Fake reviews include, but aren’t limited to, bot-generated reviews and reviews that are influenced by the seller.

Fakespot reads hundreds of reviews per second and notes things such as how many reviews have been left for a product over time, common words used in the reviews and the quality of the reviews. Shoppers can use Fakespot’s website to analyze reviews (by entering a URL) for products at a handful of e-commerce sites, such as Amazon and Best Buy.

So why are fake reviews out there? Khalifah says consumers are wary of products with no reviews or zero stars. A number of positive reviews can make a product look better.

Of course, not all user reviews you read online are fake.

Authentic reviews are a valuable tool when making a variety of purchases. They can help consumers make important financial decisions by learning about someone else’s experience. This may include which hotel to book, where to eat dinner or what brand of vacuum to purchase.

Perhaps one of the best known review websites is Yelp. Kathleen Liu, a company spokesperson, compares the popular site to a modern-day version of word-of-mouth.

“Before platforms like Yelp existed, consumers had to rely on yellow pages, newspapers, magazines and local advertisements for information about local businesses,” Liu said in an email.

Yelp takes measures to ensure “high-quality content,” Liu says. That includes allowing Yelp’s community of business owners and users to flag content that may violate the site’s terms of service, as well as human moderation of reviews.

How to make an informed purchase

Since legitimate user reviews do provide helpful information, reviews as a whole shouldn’t be discounted. But how can you tell the difference between what’s real and what’s not? It’s close to impossible for the everyday consumer.

But if you do your due diligence, you can make an informed purchase.

This article was written by NerdWallet and was originally published by The Associated Press.

The article How to Get the Most out of Online Reviews originally appeared on NerdWallet.