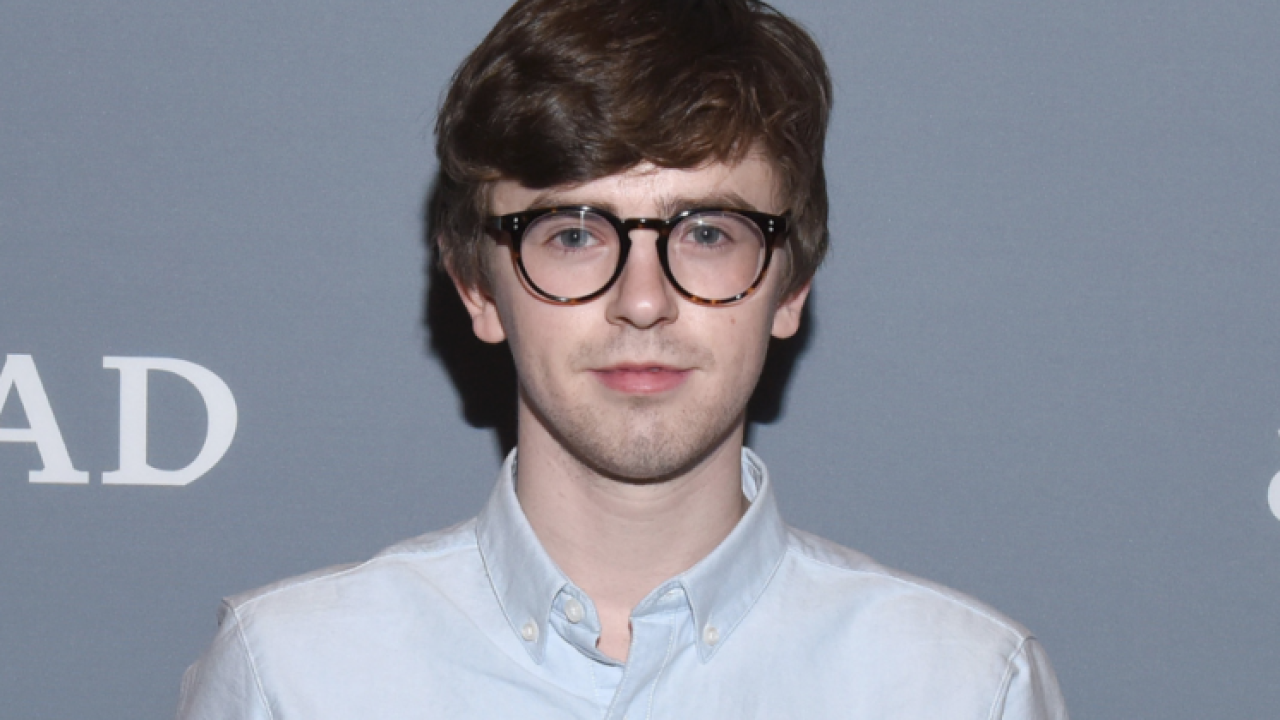 “The Good Doctor” is one of television's most-beloved dramas . While some critics complain that the show is too sentimental, millions of viewers disagree and say that the show’s heartwarming message is part of the reason why they tune in so often.

Actor Freddie Highmore, who plays the role of Dr. Shaun Murphy, is a large part of the reason why viewers say the so much is so intensely watchable. The British actor (who also portrayed Norman Bates on “Bates Motel”) was nominated for a Golden Globe in 2017 for Best Performance by an Actor in a Television Drama Series for his work on “The Good Doctor.”

Highmore has spoken about what it means to play Dr. Murphy, an autistic surgeon who is incredibly gifted at his profession but who struggles at times due to his neuro-differences.

“Shaun Murphy’s role required more preparation than any other role I did on TV,” Highmore told Scroll.in . “In terms of autism, it was important for all of us that the portrayal of the condition was authentic…David [the creator of “The Good Doctor”] and I watched documentaries and read relevant books to help ourselves construct the character.”

“But we were aware that Shaun is representing an individual’s story and not everyone in the autism spectrum,” he continued. “The key was to portray his journey as an individual and not someone’s who just autistic.”

THIS STORY FROST APPEARED ON SIMPLEMOST.COM

Highmore also prides himself on the fact that “The Good Doctor” has not kept Dr. Murphy a stagnant character, but has allowed him to grow and develop just as a neurotypical character would.

“In the pilot, there was a naivete to him. And he was in this big-city environment, having moved from the countryside for the very first time and adjusting to this whole new world,” Highmore told Good Morning America . “And obviously that innocence that he had of the situation changes over time. And just because Shaun has autism, that doesn’t mean he’s not going to grow and change as a person. And so I guess one of the things I’m most proud of, over these first couple of seasons, is that we’ve managed to show how he is progressing and learning.”

You can catch episodes “The Good Doctor” on ABC or Hulu .