Suzanne Whang, host of 'House Hunters,' dead at 56 after battle with breast cancer 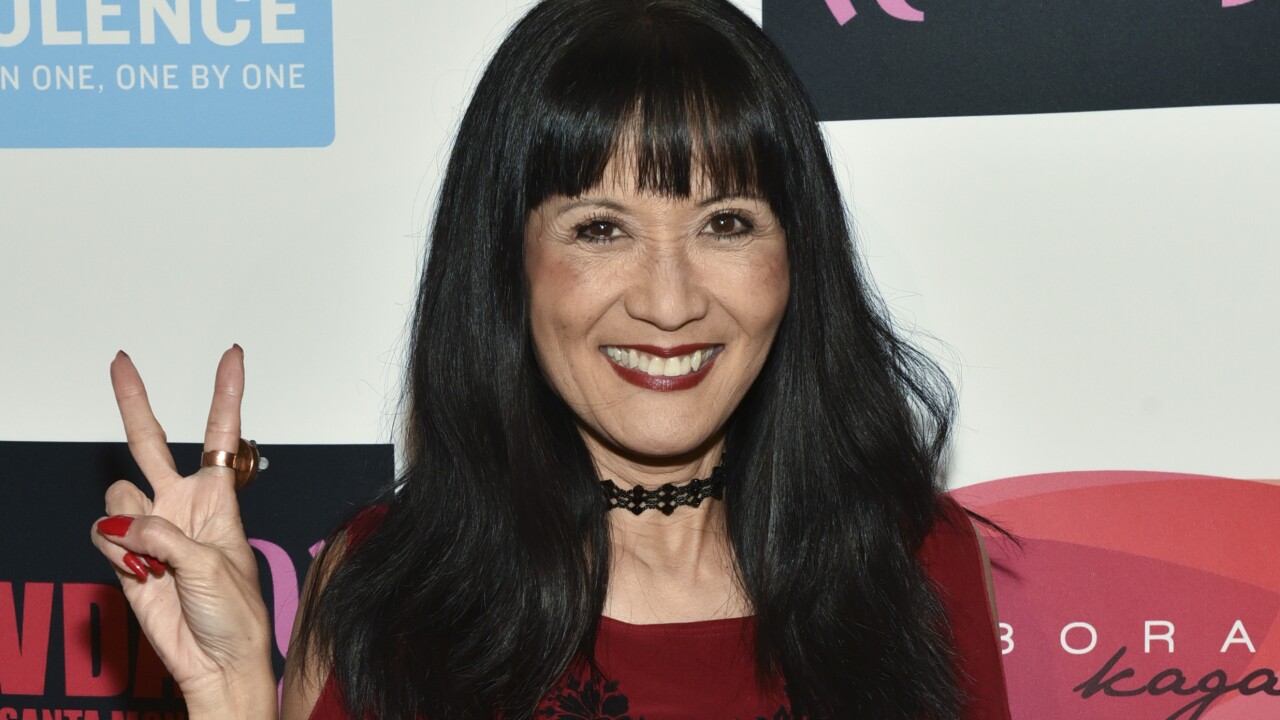 Suzanne Whang, who was the host of "House Hunters" for nine years, is dead at 56 after a long battle with breast cancer.

“For thirteen years she confronted cancer with courage, humor, determination and optimism,” Vezain said. “She was immensely encouraged by the love of her family, friends and those she had yet to meet.”

Whang is best known for the nine years that she hosted HGTV’s “House Hunters." She was also a comedian, author and producer.

The 56-year-old also appeared on the show "Las Vegas" for four seasons.