Some people like spoilers of movies and favorite TV shows, study says 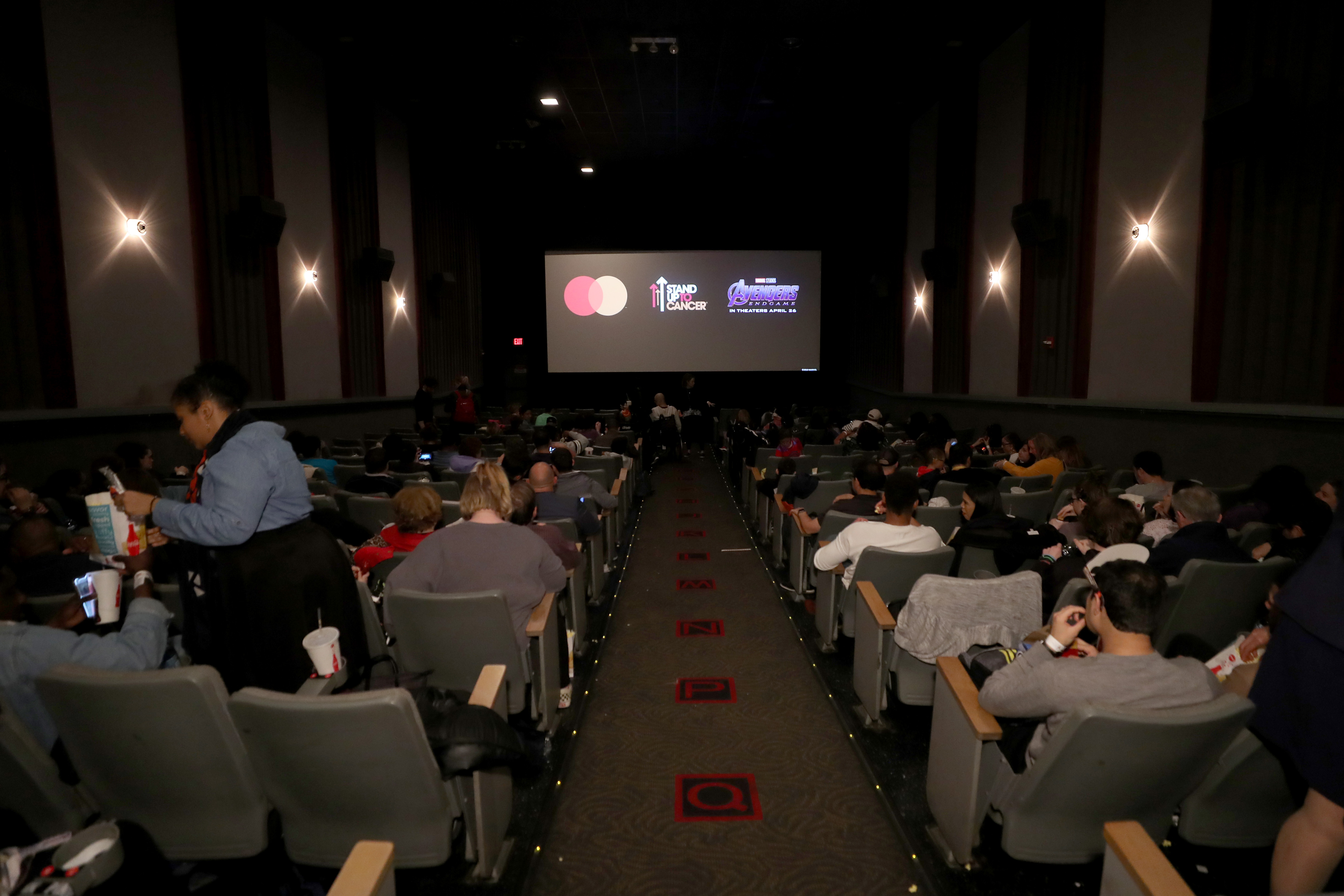 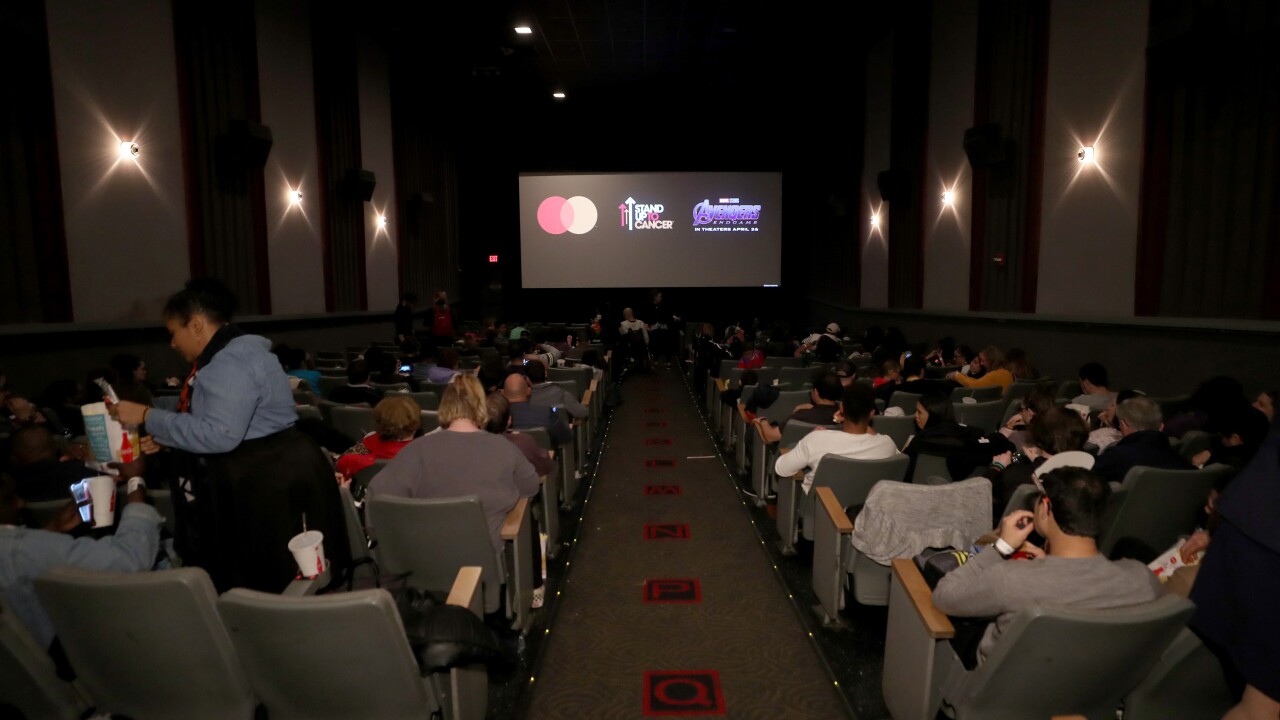 If you hit the movie theaters this weekend, it was probably to go see "Avengers: Endgame."

Worldwide, the popular film earned more than a billion dollars in its opening weekend.

It can be so hard to avoid the spoilers for big movies like this, and even television shows. But, could those spoilers actually help you enjoy it more?

Fans of NFL player LeSean McCoy were not happy after he took to twitter to give his opinion on the movie spoiling parts of the movie. Even the Avengers Instagram account posted a video of all the action stars urging fans to not spoil the ending.

One moviegoer named Adrian skipped school to see the new "Avengers" movie. He even logged out of Facebook this weekend just so he couldn’t see any spoilers from his friends.

Believe it or not, there are some people who like spoilers.

Judith Rosenbaum is an assistant professor at the University of Maine. She did an entire study on whether or not people still enjoyed a movie even if it was spoiled. She found out that people did, and even more so.

"There are a lot of people who are like, I don't want to be so wrapped up in one characters emotional journey that I completely miss the costumes or the way that the CGI looks," Terrell said.

The best way to avoid having a movie or TV show spoiled? Stay off social media and try to see it as soon as it debuts.