Samuel L. Jackson can now tell you the weather, play your music and more on Amazon's Alexa 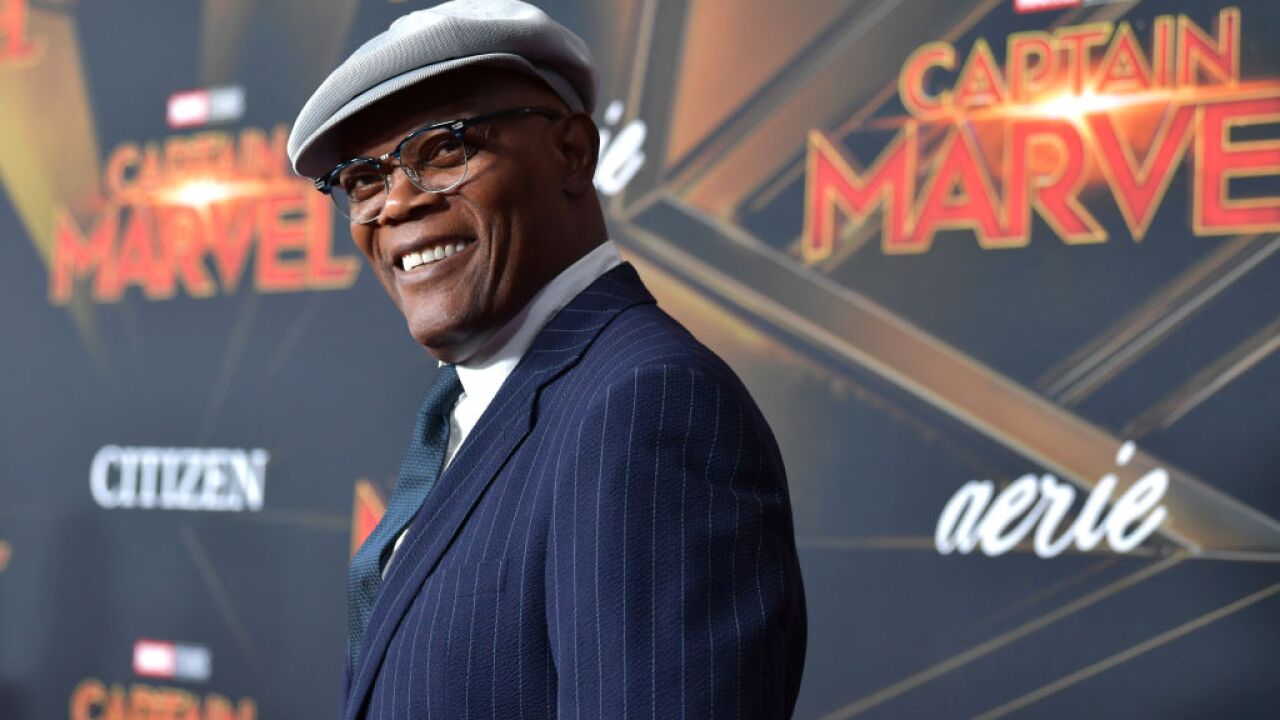 Ever wanted Samuel L. Jackson to tell you the weather?

Amazon announced Wednesday that the actor will be the first-ever celebrity voice for its Alexa virtual assistant.

"Hollywood legend Samuel L. Jackson is here to add some fun to your Alexa experience," Amazon said on its website. "Just ask and Sam will give you the weather, play your favorite music, tell jokes, and more."

Of course, the voice assistant wouldn't be authentically Jackson if there wasn't an "explicit language" option on the feature.

Yep, you can program Jackson to use mature language (or keep it clean) when using his voice on your Alexa device. You can also change the language settings any time.

It's worth noting though that there are some Alexa tasks the Samuel L. Jackson voice assistant won't be able to do, Amazon said, including shopping, lists, reminders and skills.

To get started, just say, “Alexa, introduce me to Samuel L. Jackson.”

Listen to a sample of Jackson as the Alexa voice assistant below.