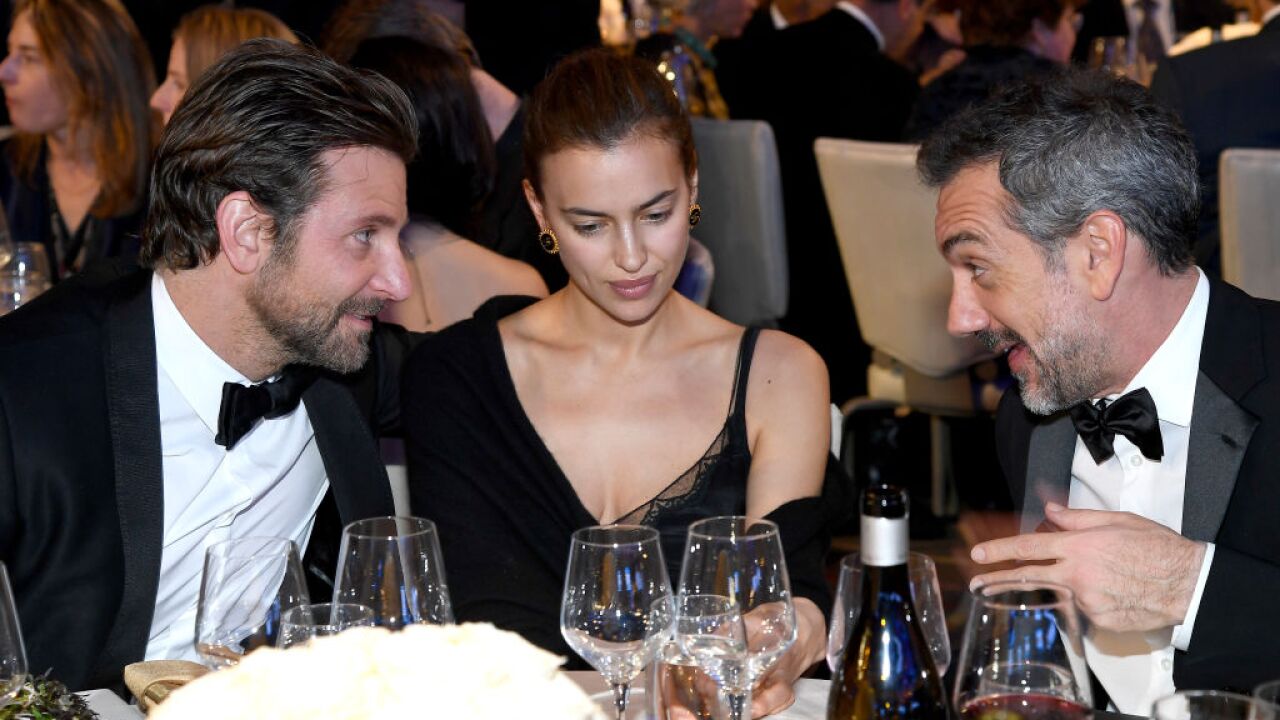 Rumors of trouble in Bradley Cooper and Irina Shayk's relationship have swirled for awhile: Ever since he starred in "A Star is Born" with Lady Gaga. The chemistry between the two leads in the popular movie was undeniable to fans.

People.com confirms the pair split after four years together and are working on plans for custody of their daughter, Lea De Seine. Cooper is 44 years old and Shayk is 33.

Cooper began dating Shayk, a supermodel, in 2015. The pair kept their relationship very private, though they did attend large events together.