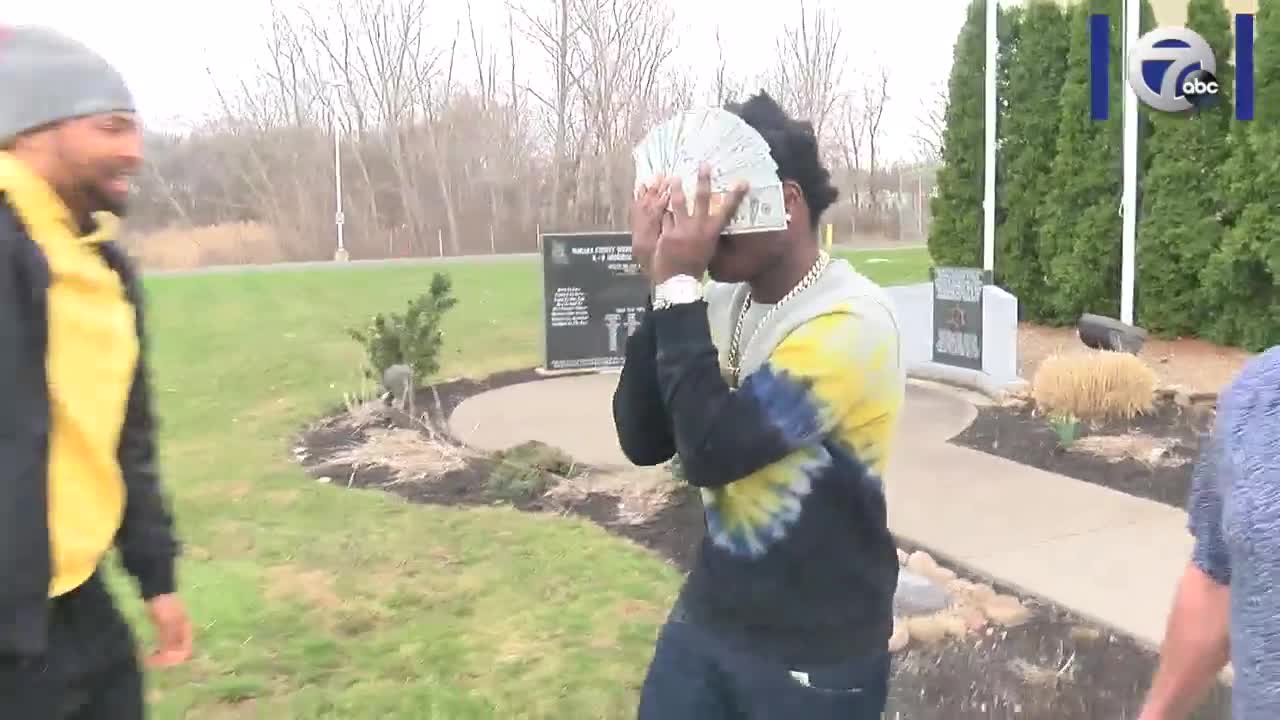 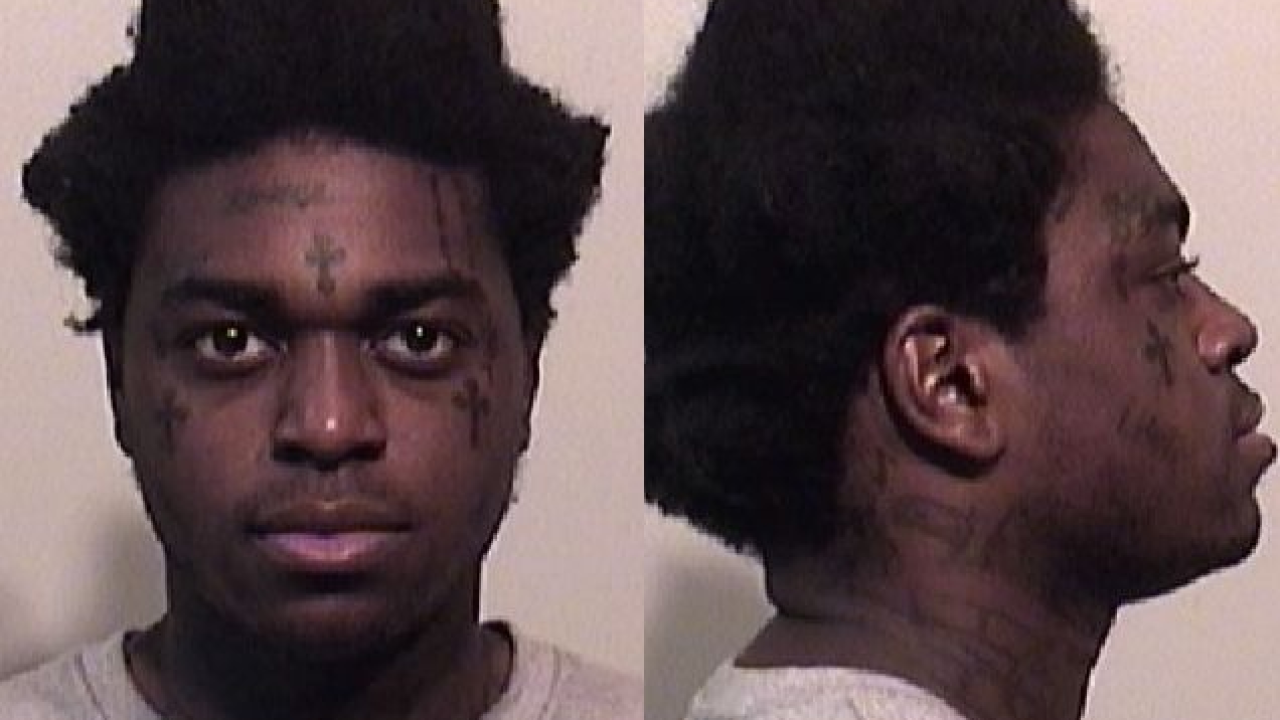 LEWISTON, N.Y. — Rapper Kodak Black was among four Florida men who were arrested while trying to enter the United States near Buffalo from Canada on Thursday.

New York State Police say Black, whose real name is Bill Kapri, was with three other men trying to enter the United States when they were detained at the border for weapon and drug possession. Police say Kodak Black had marijuana and a Glock 9 mm pistol that he did not declare inside the Cadillac Escalade he was driving.

Black was arrested for second degree criminal possession of a weapon and unlawful possession of marijuana. Two other men in the car with him, 24-year-old Stetson President and 20-year-old Madarrow Smith, were also arrested on weapons charges.

Another car was traveling with the group and police say the driver declared two loaded handguns but didn't declare a third that police found in the trunk. Police say they also found marijuana in that car, and arrested 22-year-old Jeantony Saintmelus.

The specific guns seized were a Glock 43, Glock 45 and mini Draco pistol.

UPDATE: Kodak Black has posted bail. He used a fan of cash to hide his face from our camera. https://t.co/AlCrhYZAor pic.twitter.com/NaRGHNG9Em

In a statement, a spokesperson for Customs and Border Protection said:

"On Wednesday, two vehicles occupied by U.S. Citizens were encountered at the Lewiston-Queenston Port of Entry. During the initial inspection, the U.S. citizens admitted to being in possession of marijuana and firearms. During a secondary inspection, it was revealed that the weapons were possessed unlawfully in New York State and subsequently the marijuana, firearms and subjects were turned over to the New York State Police for further processing. U.S. Customs and Border Protection Office of Field Operations continuously works in collaboration with our law enforcement partners, which include federal, state and local agencies."

Two other workers that I just spoke with used a slew of expletives to describe Kodak’s behavior while inside the jail and added that he’s been very rude to some of the nurses. They also said he’s expected to be bailed out sometime very soon @WKBW

All four men were arraigned in town of Lewiston Court and taken to the Niagara County Jail in lieu of bail. They'll be back in court in May