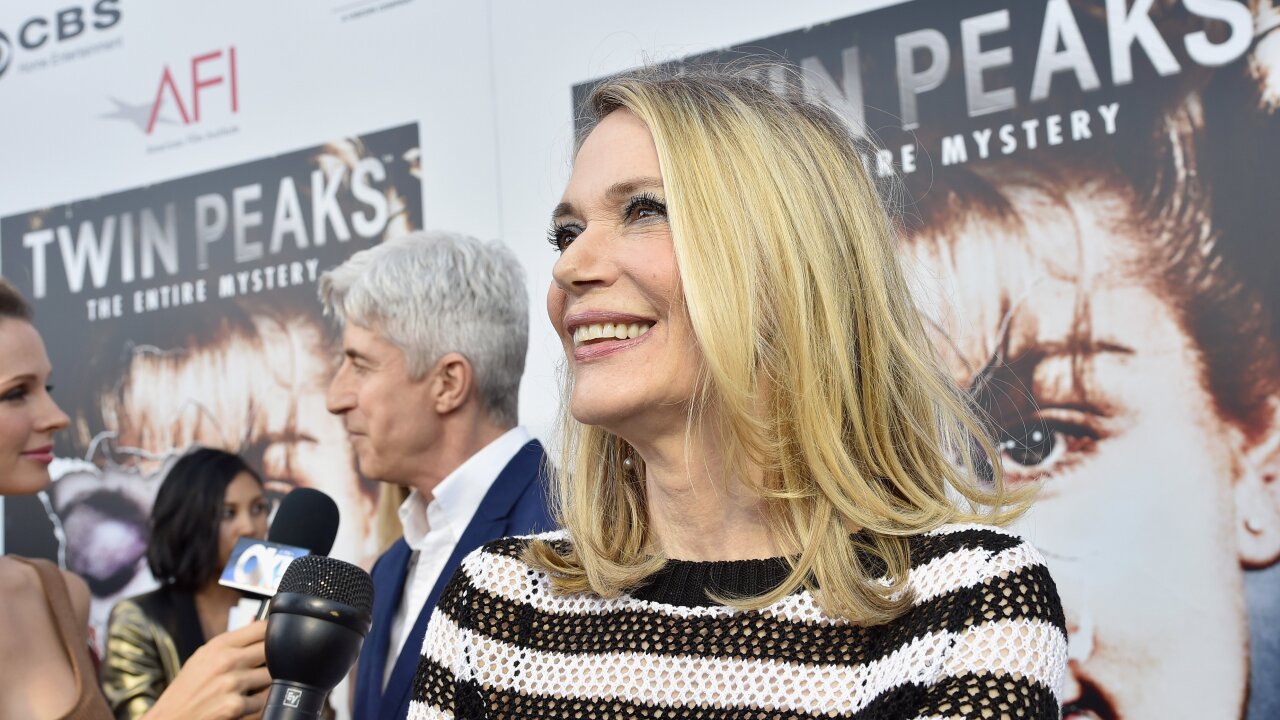 Peggy Lipton, a Golden Globe award winning actress and star of the hit television show "Mod Squad," has died. She was 72.

Lipton's death from cancer was announced in a statement from her daughters, Kidada and Rashida Jones, who said she "made her journey peacefully with her daughters and nieces by her side."

Lipton came to stardom playing undercover police officer Julie Barnes in the series "Mod Squad," which ran from 1968 to 1973.

That role earned her four Golden Globe nominations and one win for Best TV Actress in a drama.

She also starred as Norma Jennings on the television series "Twin Peaks."

Lipton was married to renowned music producer Quincy Jones from 1974 to 1990. The couple share daughters Kidada Jones and Rashida Jones, who is known for her roles on the comedy series "The Office" and "Parks and Recreation."