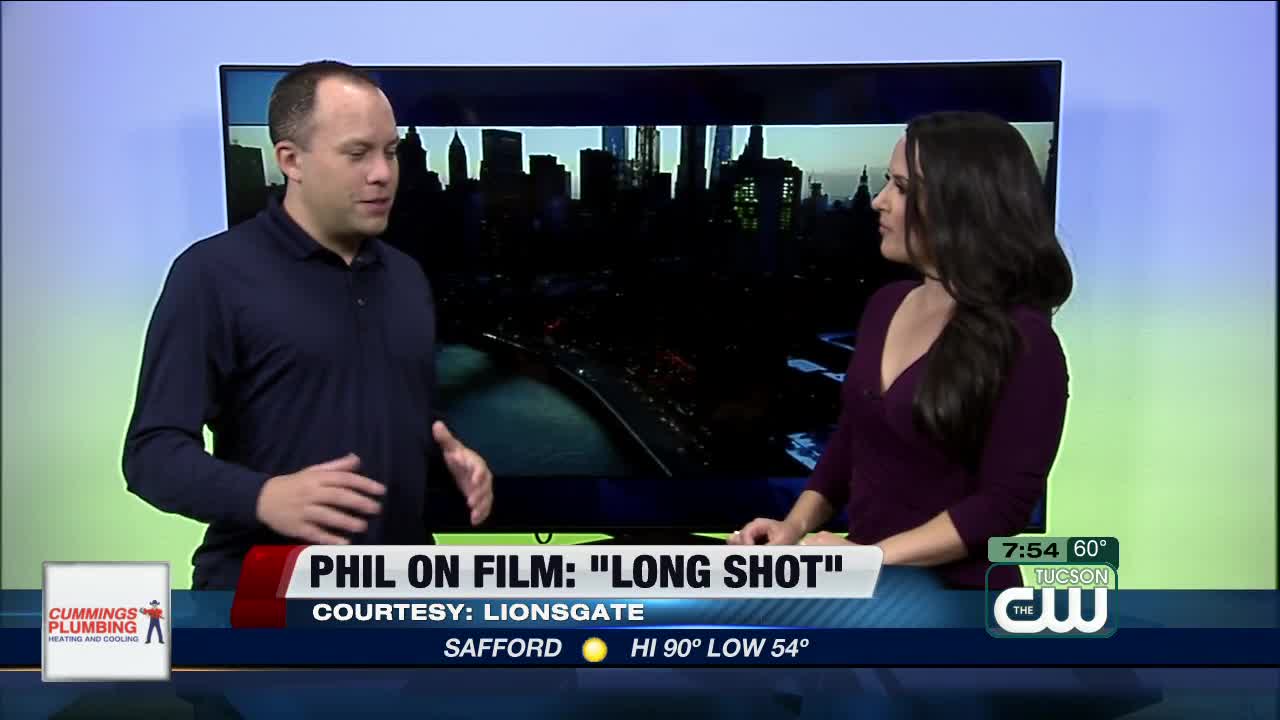 "Long Shot" is a political romantic comedy in the vein of "Dave" and... well, not much else. Throw in the ancient Tracy-Hepburn screwball "Woman of the Year," I guess. The genre is that thin because politics, romance and comedy are so mismatched. 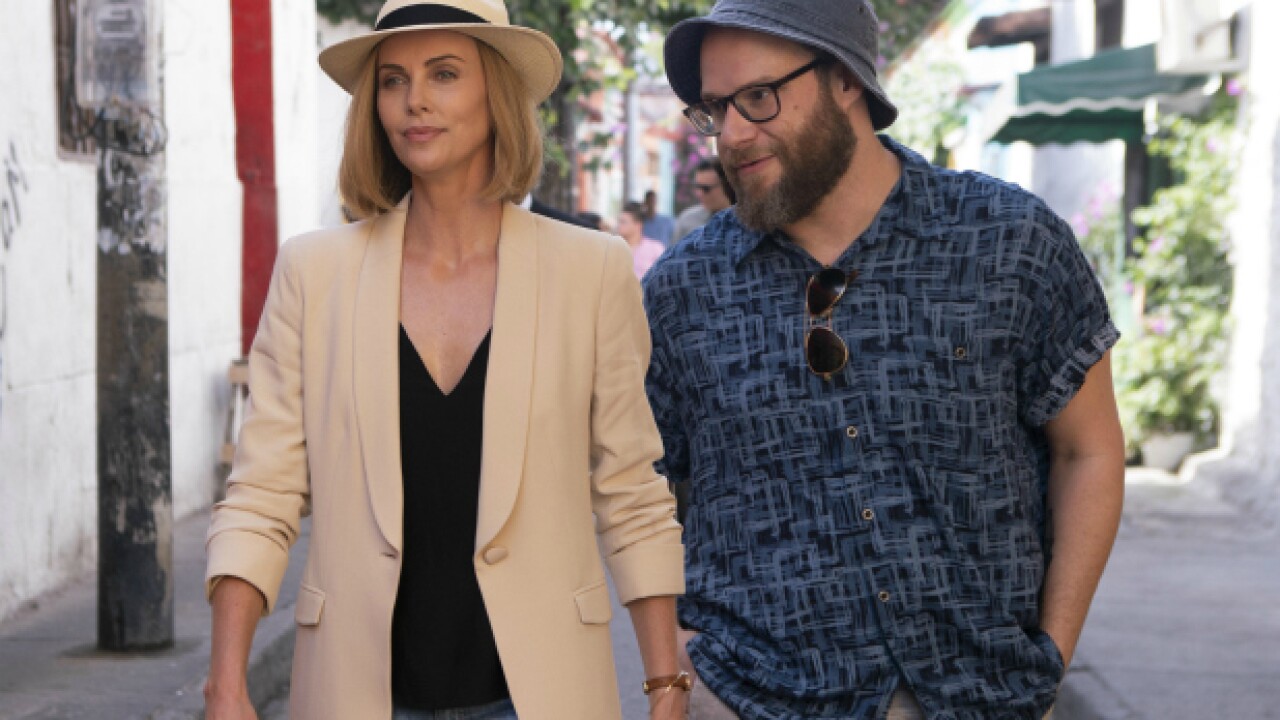 "Long Shot" is a political romantic comedy in the vein of "Dave" and... well, not much else. Throw in the ancient Tracy-Hepburn screwball "Woman of the Year," I guess. The genre is that thin because politics, romance and comedy are so mismatched.

And so are the lead actors, Charlize Theron and Seth Rogen.

Which is exactly the point, right? The premise of director Jonathan Levine's film is to wring shamelessly awkward hilarity and emotion from the odd pairing.

Theron plays Charlotte Field, the U.S. Secretary of State with presidential ambitions. Rogen is Fred Flarsky, an unemployed journalist who has had a crush on Charlotte since he was 12 and she was his babysitter.

After a chance reunion at a Boyz II Men concert, Charlotte hires Fred as a speechwriter, and as they hop the globe, stay up watching bad TV and tiptoe through a media minefield together, a poorly-kept secret romance starts to kindle.

It's been a good while since Rogen's star shone so brightly, but he makes up for lost time here. With razor-sharp delivery and priceless reactions coated in disarming self-deprecation, Rogen thrives in the role of the dismissed underdog.

Theron's magnetism and charm are at their usual off-the-charts levels, combined with a Claire Underwood-level elegant ferocity that sells her as a governmental power player.

Another key component is June Diane Raphael as Maggie Milkin, Charlotte's snobby yet realistic staffer who roasts Fred without mercy. As the stand-in for the public-at-large's perception of the strange love match, she emphasizes the difficulty of the optics that their burgeoning love faces.

"Long Shot" works better in its intimate moments than it does on a larger scale. Its weak and scattered attempts to preach tolerance while pushing a naive ideals fall flat.

That doesn't stop the movie from thriving on its chosen level. The Rogen-Theron combination generates enough electricity to power the sloppy plotting through slower moments, and the convincing earnestness of their love makes it easy to root for it to overcome the many obstacles that threaten to torpedo it.

"Long Shot" is one of those movies that makes you sit back and smile. You'll catch yourself giggling and fawning at intervals, amused at yourself and those around you for the way you let yourselves be swept away by the silly but captivating tale.

The next time a political romantic comedy comes along -- if it ever does -- it will be a high compliment to compare it to the odd, irresistible platypus that is "Long Shot."