Ken Osmond, actor who played Eddie on 'Leave It to Beaver,' dies at 76 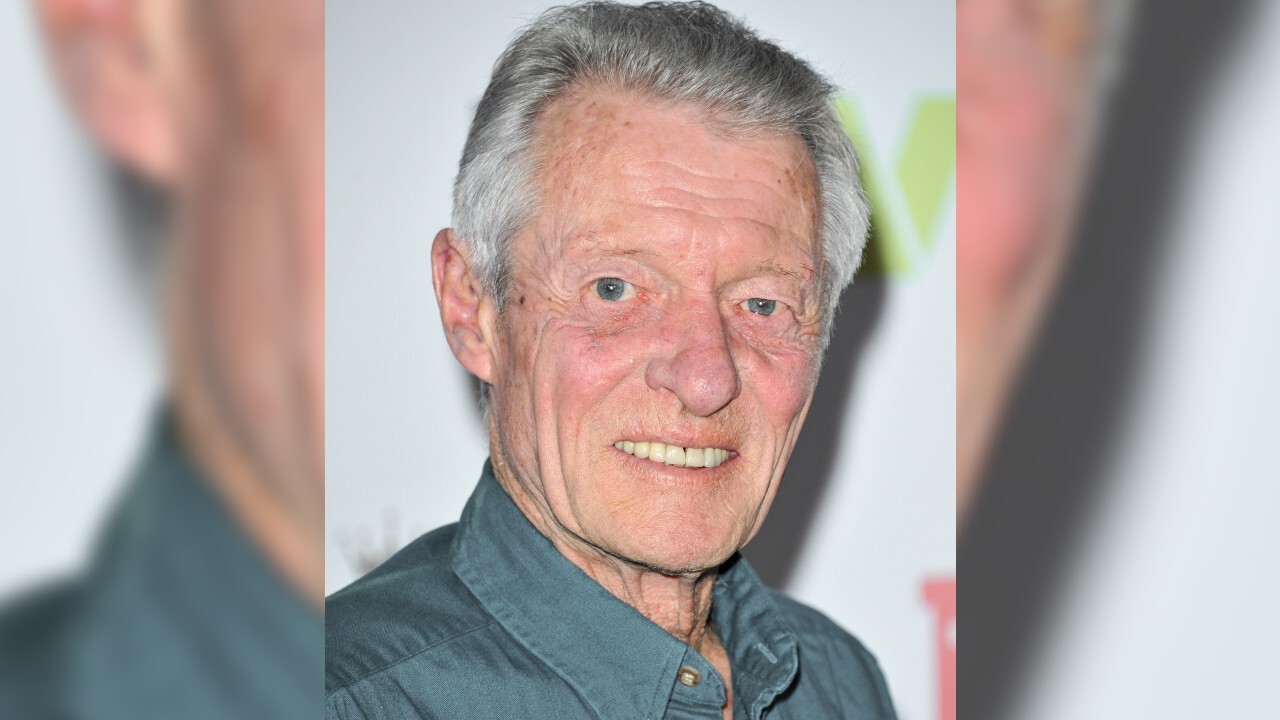 LOS ANGELES, Calif. – Ken Osmond, who played Eddie Haskell on “Leave It to Beaver,” has died at the age of 76, according to multiple reports.

Sources tell Variety and TMZ that the actor died at his Los Angeles home Monday morning, surrounded by family members.

Along with playing Wally Cleaver’s mischievous best friend, the California native appeared on several other TV shows, including “The New Leave It to Beaver,” “Lassie,” “The Adventures of Ozzie and Harriet,” “Circus Boy,” and “The Loretta Young Show.”

Later in life, Osmond also worked as an officer with the Los Angeles Police Department.

Osmond’s cause of death is not yet known.