Spears is seeking freedom from father 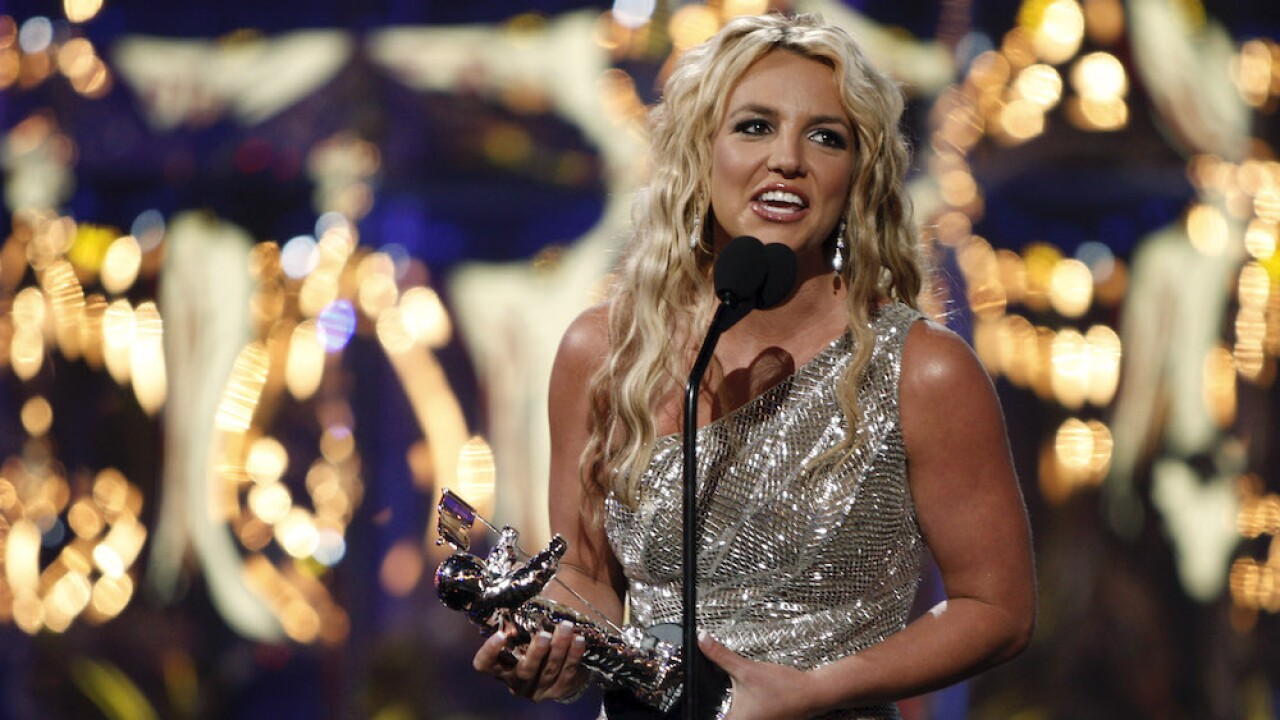 LOS ANGELES — Britney Spears wants to be freed from her father.

In a recent series of court maneuvers, Spears has sought greater say over her life and affairs, which for 12 years have been under the control of a court conservatorship run mostly by her father, James Spears.

Tuesday, a Los Angeles judge will hear arguments from Britney Spears' lawyer and possibly from the celebrity herself that her father should be removed in favor of a corporate finance company.

James Spears argues in his own filings that as her conservator he has saved his daughter's fortune and career.